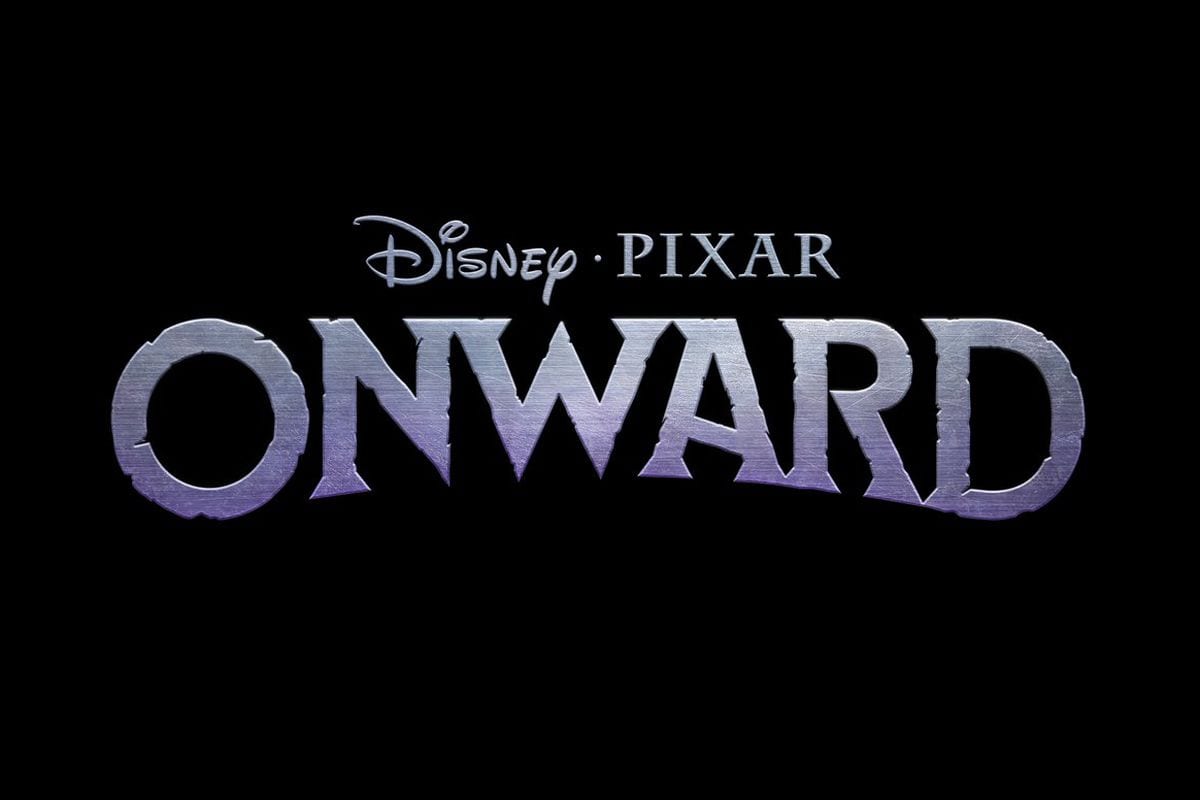 The very first trailer for Pixar’s Onward has released online, marking 5th in order of their most revered movies (the latest one being Toy Story 4). We hope Pixar, the animation powerhouse has no plans of slowing down as 4 out of their five movies are best in the league in terms of original content. As of now, we do not have any information on movies that Pixar is planning to do. They do not have any more sequels or originals lined up at this point, besides Onward.

Onward is written and directed by the famed writer of “Monsters University” Dan Scanlon. You’ll see Marvel Cinematic Universe co-stars Tom Holland and Chris Pratt, at the helm of affairs. They play two elf brothers who go on a journey to find magic if it still exists in work. Others in the movie include Julia Louis-Dreyfus and Octavia Spencer as supporting characters. A full-length trailer has come from the House of Pixar. Here take a look:

In the movie, Chris Pratt plays the energetic older brother Bran, and Tom Holland plays a gawky reserved younger sibling Ian, while Julia Louis-Dreyfus plays their mom. Dan Scanlon hopes that the movie, besides filling audiences with laughter also connects them emotionally to the movie.

The film is light-hearted in nature, combining elements of the urban fantasy world. The movie comes out in theatres on March 6, 2020.