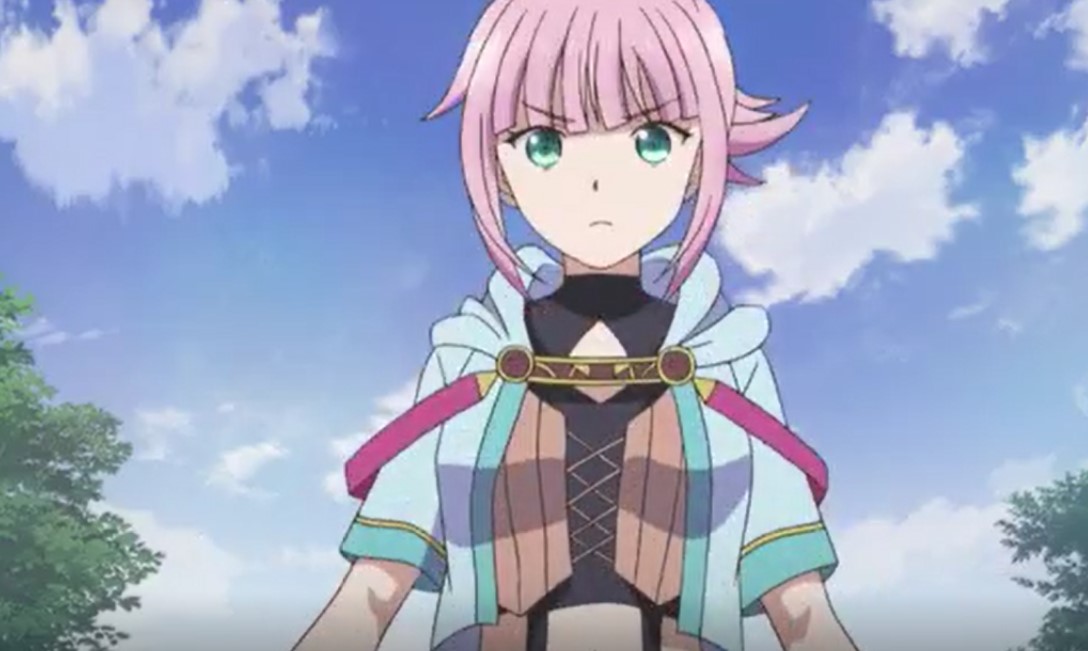 In this post, we are going to talk about The 8th Son? Are You Kidding Me? Episode 10 update, preview, and spoilers for the latest episode. Let us take a look at what the latest updates have for us down below.

A pink-haired girl named Wilma begins following Wendelin while covering her face. Roderich promises to discover people who want to kill Wendelin and he told Wendelin it will be better for him to leave the city as soon as possible. Lord Commissioner Ruckner’s younger brother was just using Wendelin to unseat the Lord Commissioner from his position. Meanwhile, Kurt receives the fake news about the death of Wendelin and he laughs.

The 8th Son? Are You Kidding Me? Episode 10 update

The 8th Son? Are You Kidding Me? Episode 10 will be released on Thursday 28 May 2020, at 9:00 PM JST. New episodes are released every Thursdays, but due to te the time differences, time in other countries will still be Thursday during the day and in the westernmost regions like the US, it will still be early Thursday Morning 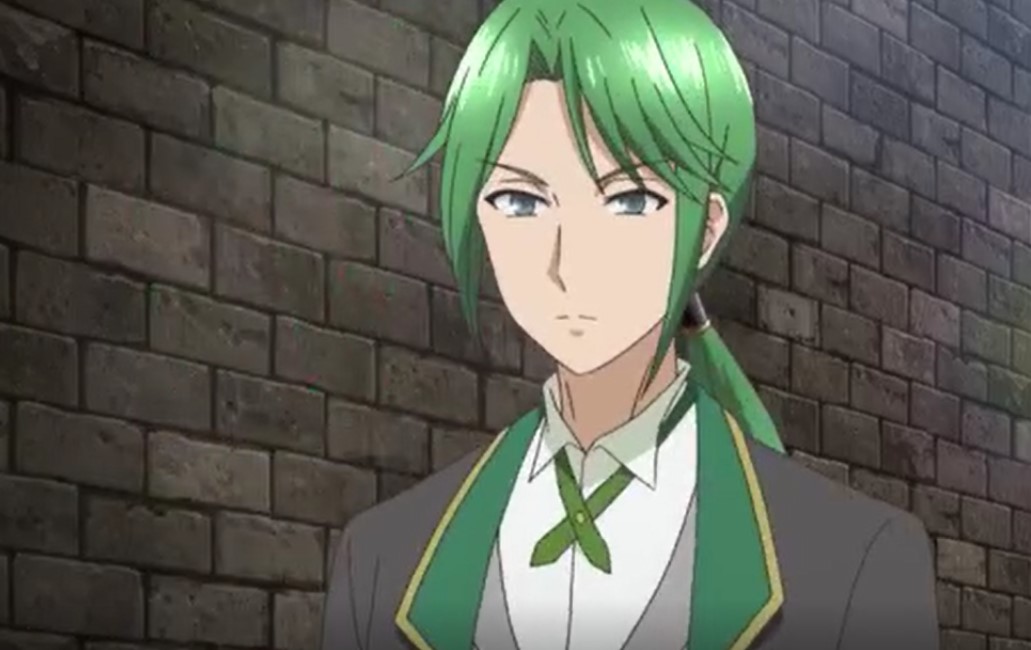 Previously on The 8th Son? Are You Kidding Me? Episode 9

The Episode Name is People Hate Me? Are You Kidding Me? Lord Commissioner Ruckner announces the reward from the adventures guild that each person will be paid two million gold coins and the reward will be paid in installments over 20 years. The kingdom will administer all of those payments for Wendelin and his group in total it will be ten million gold. Wendelin decides to base out his adventures out of  Breichburg. Armstrong told him that ”it will be lonely here without you”.

Armstrong reveals the culprit spreading false claims of Wendelin’s death so that he will travel without worries. He told Wendelin that the culprit is Baron Baumeister, which makes Wendelin realize that their success has attracted enemies. Auditor Ruckner and his allies begin planning Wendelin’s assassination. Wendelin notices a stranger near his mansion he then hires Roderich as his butler to watch over his mansion when they move out.

Roderich shed tears of joy and they both enjoy eating cake together to welcome him. Wendelin meets the Magic Guilds leader, Lucas Gotz Beckenbauer, and he borrows an artifact that summons any item. Wendelin throws a party for his friends and nobles. He serves them tuna, sushi with soy sauce. Roderich told Wendelin that Ruckner tries to include Kurt in his plot and he has already told the king about Ruckner’s plot the King has summoned him for questioning.

Roderich told Wendelin that he is Ruckner’s illegitimate son but he hates him for his cruelty. Wilma bursts into the party for the tuna and Lord Marshall Edgar reveals Wilma is his adopted daughter and she suffers from Hero Syndrome which constantly overpowers her muscles, resulting in a vast appetite. Edgar offers Wendelin Wilma as a bodyguard or even a wife if he wants. Duke Bleichroder asks Wendelin to take on job-hunting monsters.

The 8th Son? Are You Kidding Me? Episode 10 Preview