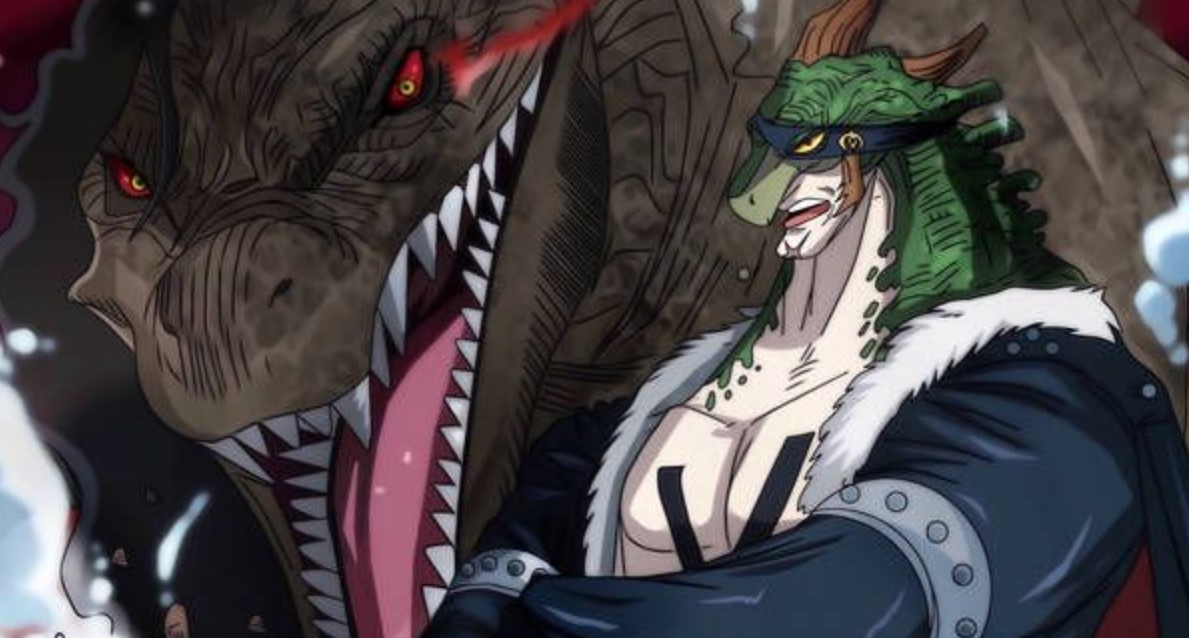 In this week’s post, we will be looking at One Piece Chapter 983 update spoilers and the recap from the last chapter of the manga. The flying six along with Who’s Who group are searching for Kaido’s son Yamato but Black Maria decided to stay behind and look after Kaido while he drinks booze and party. Orochi is happy that he is now free from the ghost that appeared 20 years ago meanwhile, Kaido gets news about how Kanjuro has been behaving for the past twenty years. Kaido wants to hear the news of Samurai’s death.

Note that this post will be gradually updated with One Piece Chapter 983 spoilers as they will be released part by part. In the meantime, you can look at more details about the upcoming manga chapter below

One Piece Chapter 983 Updates So Far

One Piece Chapter 983 will be released on Sunday, 21 June 2020. The latest chapters of One Piece are released every Sunday and apparently the delays that usually happen between each chapter seems to have been resolved. This means that we will now be getting new chapters every week. 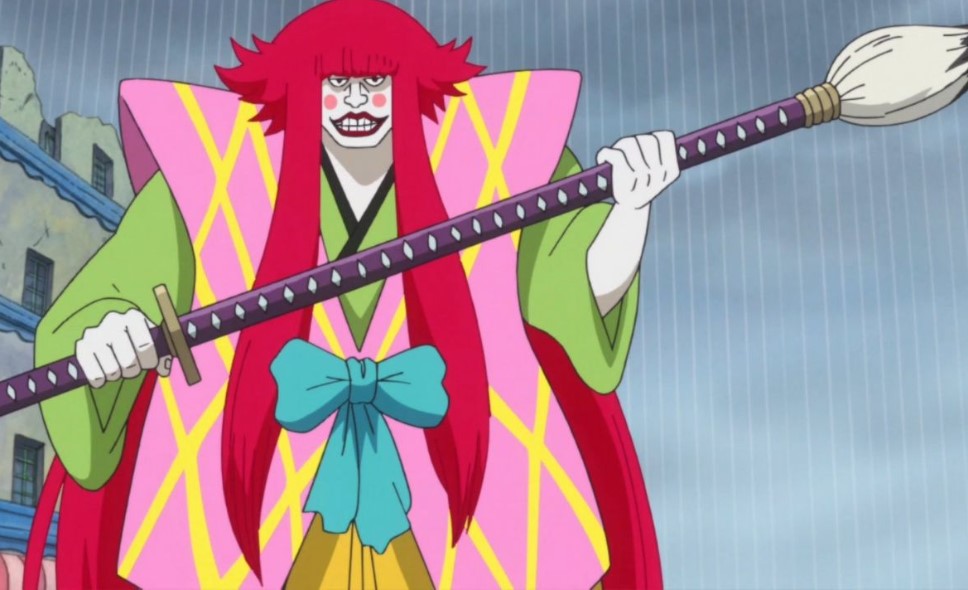 Previously on One Piece Chapter 982

Kanjuro manages to pass the beast pirates that were trying to stop him along with Momosuke who has some pul and swollen face due to the beatings from Kanjuro. They met with drunken Kurozuki Orochi and Kaido of the Hundred Beasts. He told them about how they fail to stop the Red Scabbard with a fear that they might have already arrived. Kanjuro is still unaware of the whereabouts of Red scabbards and the gang, and that they are already on Onigashima.

Kyoshiro rushes to Sasaki who still believes that Kyoshiro is on their side, and he uses that as an advantage. Law and other Red scabbards inside the submarine talking to NekomamushI about Marco and Izo’s return to the land of Wano. They will help them to take down Kaido along with Big Mom. Meanwhile, Big Mom is chasing Chopper and Usopp in the tank while running in the opposite direction from where their allies are.

It seems as if  Big Mom might want to thank them for their kindness when they treat her the time she has lost her memory or she wants to attack them. Page one refuses to take Ulti’s on her piggyback then she attacks him. Page one falls down while rolling Luffy suddenly appears in front of him.

Kaido and Orochi get the news that Luffy, Kid, and Zoro have been spotted in Wano. Kaido gets furious about hearing that but he was happy that Queen is handling it.

Where To Read One Piece Chapter 983 Online?