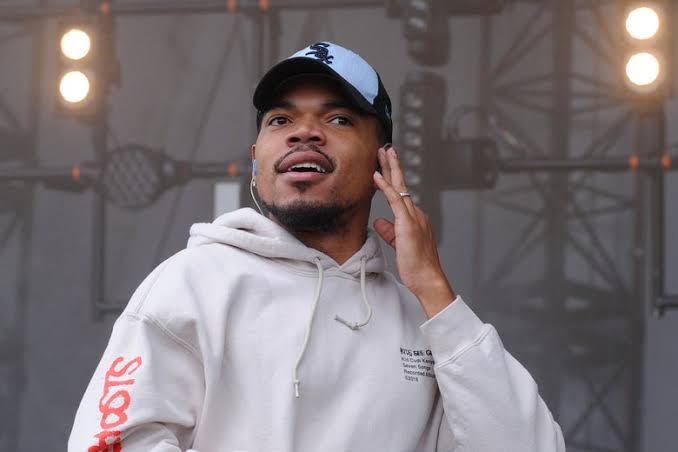 On Thursday, Chance made announcement social media platforms that the projects will be joining 2016 mixtape “Coloring Book” on all streaming platforms. This was followed by him releasing his “10 Day” and “Acid Rap” mixtapes. The mixtapes are streaming on all platforms. It has been announced that these mixtapes will be released by Chance the Rapper on vinyl for the first time this autumn 2019.

Reports state that “10 Day” will be available on “blue sky” LP, Acid Rap on “purple sky” LP, and Colouring Book on “red sky” LP. This comes in advance of the release of his unnamed debut LP, which is dropping this July. Chance worked alongside YBN Cordae on his song ‘Bad Idea,’ and also on Ed Sheeran’s Cross Me back in May.

2012’s ’10 Day’ has been just the same, it has remained unchanged, but 2013’s ‘Acid Rap’ is missing one of its big tracks: ‘Juice.’ It’s been replaced with Chance’s voice trying to tell us why it’s missing. He says that he really wanted ‘Juice’ to be on the mixtape, but he couldn’t get it cleared in time.