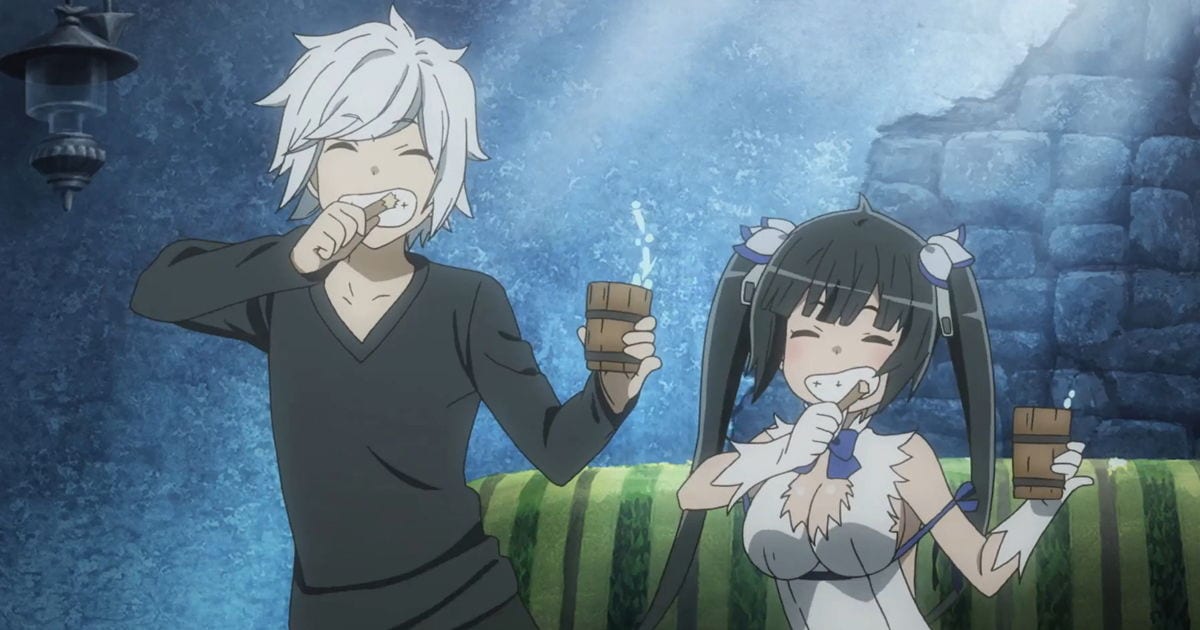 The first episode of the second season of Dungeon ni Deai wo Motomeru no wa Machigatteiru Darou ka or DanMachi aired on July 13, 2019. The show is one of the most popular anime. On July 6, 2019, an episode was released that recapped all the happenings in the first season of the show. The title of the first episode of the second is “Banquet of the Gods.”

The next episode of DanMachi will be released on July 20, 2019. You can watch the episode on official streaming sites such as Crunchyroll.

The show is based on is a Japanese light novel series written by Fujino Ōmori and illustrated by Suzuhito Yasuda. There have been a total of eleven volumes since January 2013, which have been published by SB Creative. The light novel has already received two manga adaptations along with an anime adaptation by J.C.Staff. The first season of Dungeon ni Deai wo Motomeru no wa Machigatteiru Darou ka aired on April 4, 2015. It ran up to June 27, 2015. An OVA of the series was released on December 7, 2016. The show was confirmed for a second season on February 2018.

The series is being streamed on Crunchyroll. Hideki Tachibana is replacing Yoshiki Yamakawa as director for the second season which is being produced by J.C. Staff. A lot of the staff from the first season is coming back for the second season which includes Hideki Shirane as the writer, Shigeki Kimoto as character designer, Jin Aketagawa as sound director, and finally, Keiji Inai returning as a composer.

The voice cast from the first season is also returning, and there will be more additions for the second season. The new additions include — Akeno Watanabe as Aisha Belka, Ayumi Mano as Cassandra Illion, Wakana Kowaka as Daphne Lauros, Ryota Ohsaka as Apollo, KENN as Hyakinthos Clio, and Haruka Chisuga as Sanjōno Haruhime.