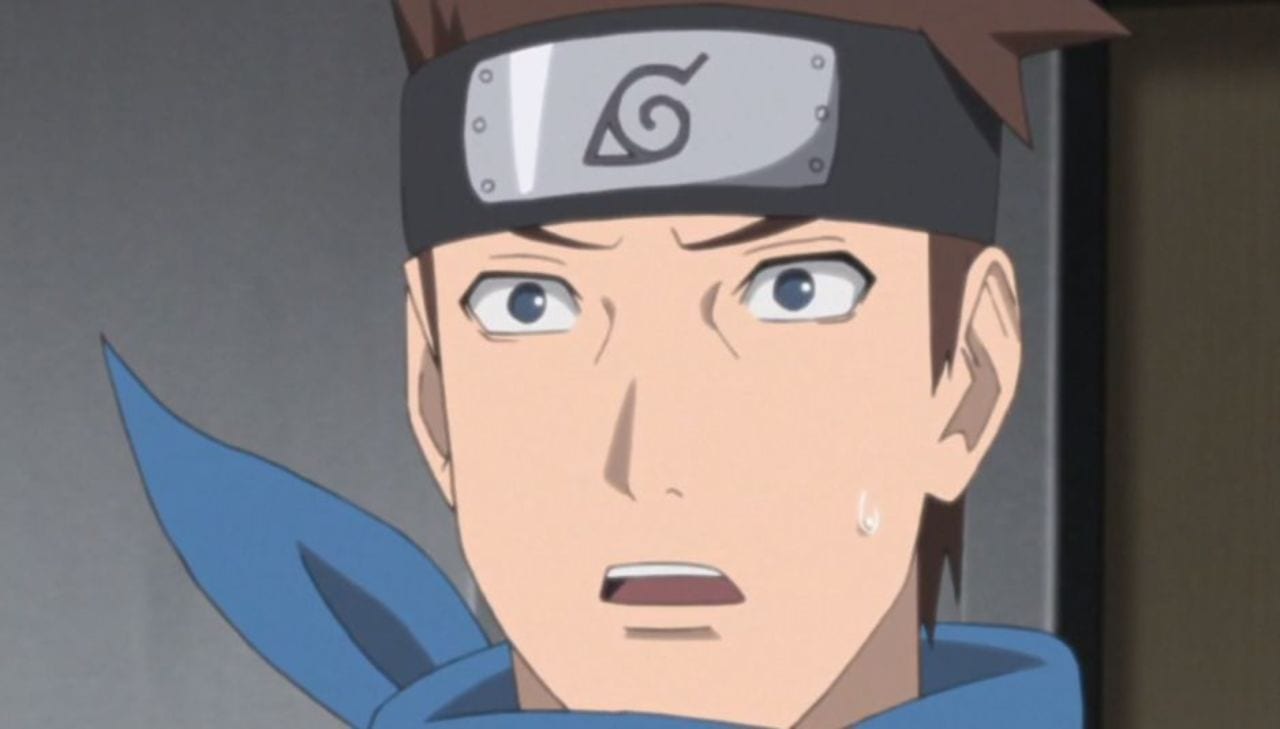 The Boruto anime has been enduring quite a rough time in our opinion, and it looks like that is going to be the case for at least the next month or so as well. Recently, the anime got done with its filler episodes after the Mirai arc, and now it appears another filler arc is upon us. This new arc is not going to be as lengthy as the Mirai arc. We believe that it’ll have a total of 3 or four episodes at max. In this post, we’ll be discussing the next arc of the Boruto anime in detail, so let’s get started!

So, the upcoming arc of the Boruto anime is the ‘Lemon Arc’, and Konohamaru will be central to it. Lemon is a girl who visits Konoha for some sightseeing, but she’s being chased by a bunch of guys and it is Konohamaru who jumps to her rescue and saves her from them. It seems there is something off about this girl, and Konohamaru notices it right away but at the same time, he cannot help but be charmed by her.

If you guys remember, we had a similar arc with Kakashi in the Naruto anime where he falls in love with this girl from a different village. I think we’ll get something similar with this arc as well, and hopefully, it’s enjoyable.