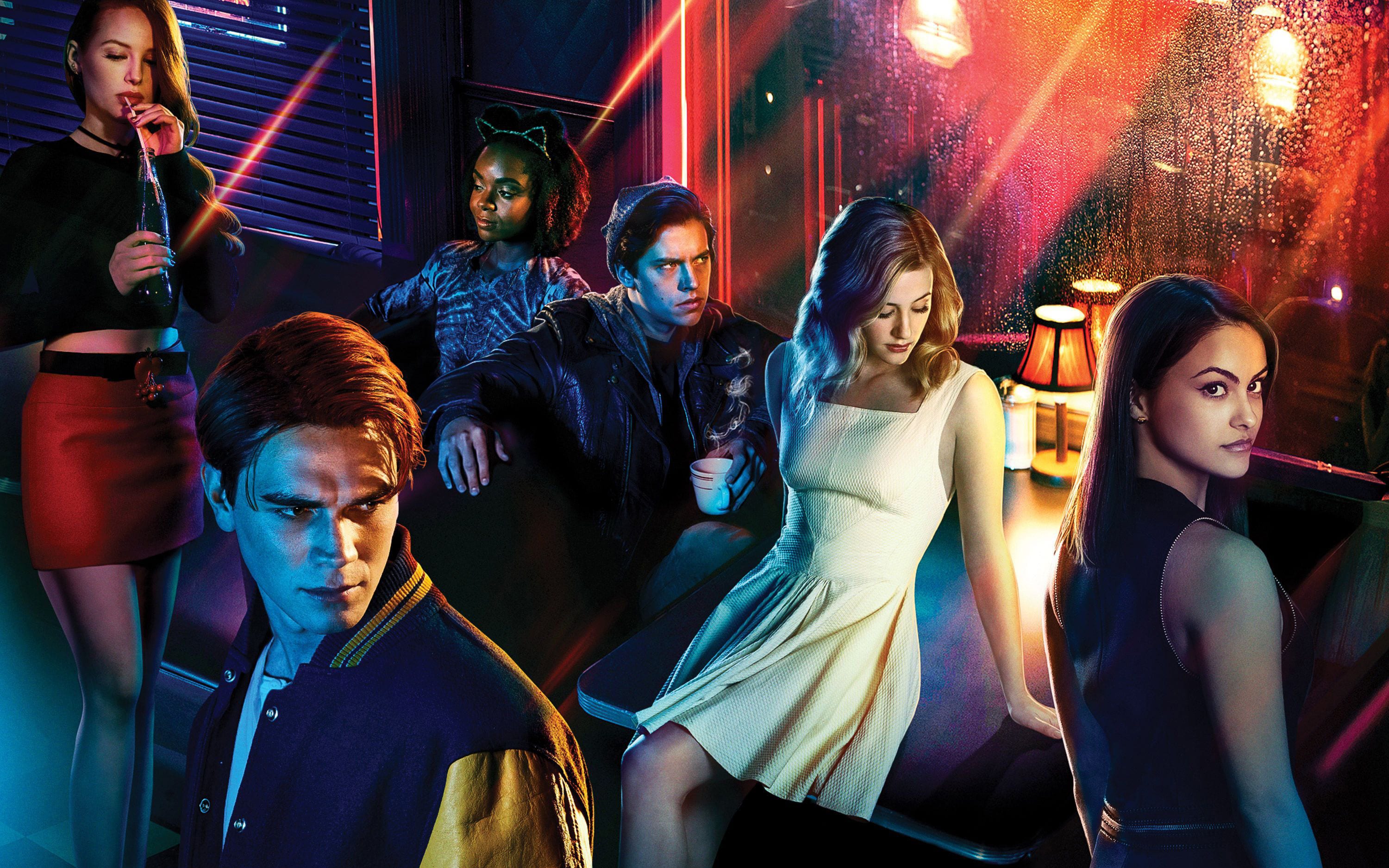 The teen drama TV series, Riverdale is returning with its fourth season, and fans of the show are extremely excited to see their favorite characters back in action. The show is based on the characters of Archie Comics, and ever since its official release back in 2017, the show has gathered a loyal group of fans.

Earlier in January, the CW Network gave the show a green signal for its fourth season and there will be 20+ episodes this time, so fans will have a lot of contents to binge-watch. The upcoming fourth season is expected to be very exciting and fans are looking forward to it. We have gathered all the recent updates and information regarding the series, so here is everything you need to know about the upcoming Riverdale Season 4.

The production of the season 41 is currently underway and according to the showrunner, the first episode of season 4 will pay tribute to Luke Perry. Roberto Aguirre Sacasa also revealed that the episode would be the “most important episode of Riverdale.” He also shared a behind the scene shot on his Twitter page stating the week to be an intense and very emotional one.

The official plot is yet to be revealed, however, according to Mark Pedowitz, the crossover with Katy Keene is off the charts as Katy Keene takes place many years after the high school. It is also speculated that fans will witness the death of one or two characters.

The upcoming fourth season of Riverdale is reported to feature a total of 22 episodes.

Riverdale Season 4 will be released on 9th October 2019.