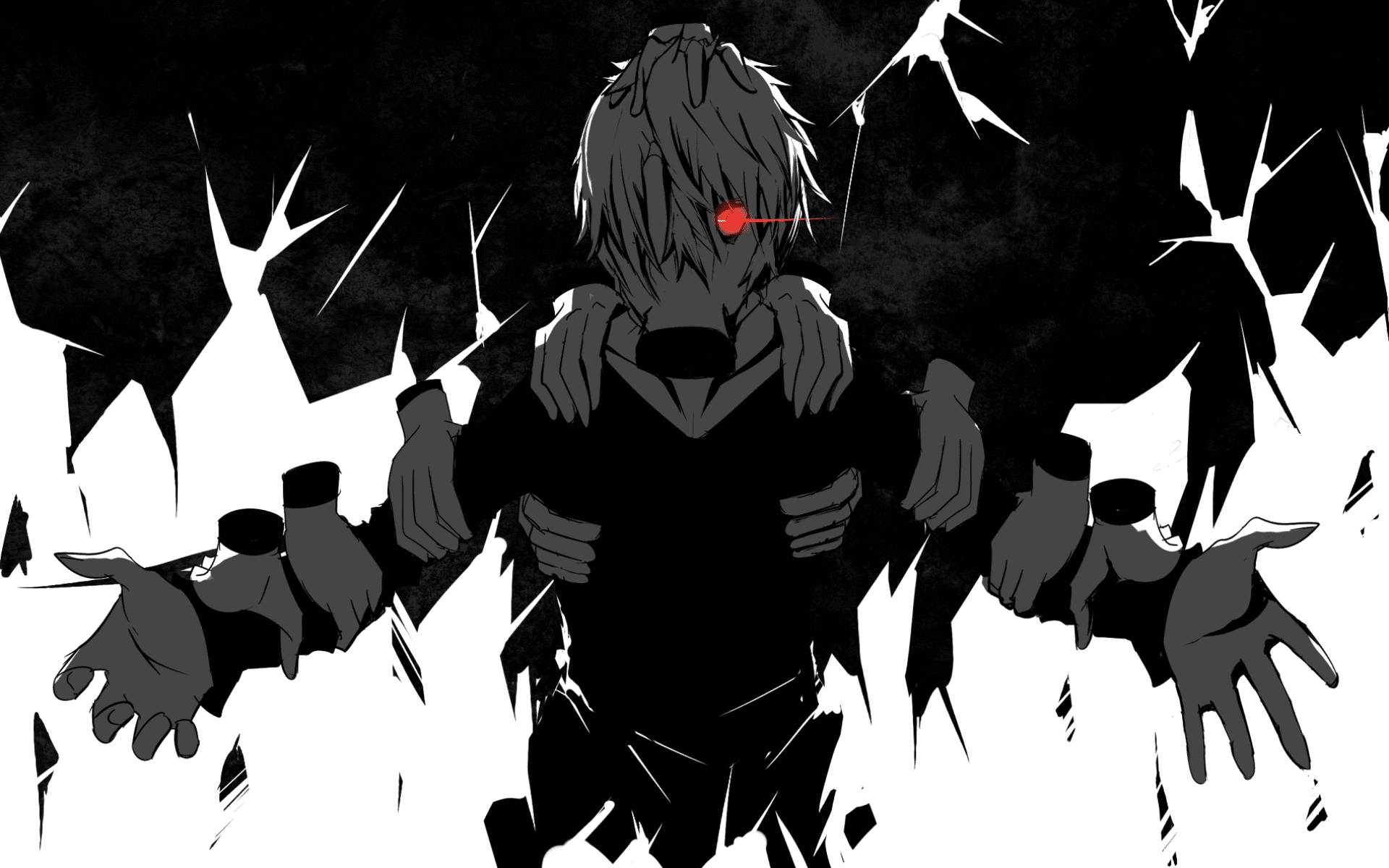 My Hero Academia Chapter 236 dropped earlier today and as expected, we got to see more of Shigaraki’s past. Horikoshi’s writing ability cannot be questioned with this arc be because I think almost every chapter has been a solid 10. Last week, we got great character development for Shigaraki Tomura and this week, Horikoshi hit the same level once again. I hope next week’s chapter is going to be just as good, and with that I’ve made a list of 5 things that we l should look out for in My Hero Academia Chapter 237. Without wasting time, let’s get started!

Tenko’s present: Why We Might Return To Deika In My Hero Academia Chapter 237

So after annihilating his entire family, Tenko walked down the path of Villains. Whether it’s because he felt All Might never saved him or because he just enjoyed killing so much, he chose his path and continued to walk down it. I think this will tie to the present where he is fighting against ReDestro because towards the end of the last chapter, we got to see Shigaraki talking to himself. If that does happen, then we’ll be able to see more of the current events in the upcoming chapter.

With Shigaraki’s past being revealed, it is interested to note that at that point, he had no idea of who All For One. We still haven’t seen why he started holding him in such high light, and If Shigaraki’s past flashback continues, then we might be able to get a good look at how he met All For One and why he thinks he’s so precious to him.

Machia joined the fight against the members of the Meta Liberation Army a few chapters ago but we haven’t really seen him do anything at all. That’s because we’ve been busy with the flashbacks bit not that it’s possible for the flashback to be over, I think we might get to see Machia in action very soon. At the same time, we might also get to see Shigaraki telling him to not interfere in his fight because he wants to handle stuff on his own. This might turn out to be exactly what Machia wanted to see in Shigaraki and hence might lead to him becoming the subordinate of his.