We have news for you that would compel you to dance over your toes. Your favorite series Shetland is coming back with season 7. It is a British crime drama television series. This popular series is developed by ITV Studios for BBC Scotland. The first episode premiered on March 10, 2013, and it was immediately accepted by the audience. Primarily based on the novels by David Kane, it became fans’ favorite. Till now, we have seen its six seasons. In addition, Shetland season 6 ending left the fans with a huge cliffhanger.

It was ended in 2021 and is returning now only to conclude DI Jimmy Perez’s story. The news is heartbreaking. Right? We can feel you. So, the seventh season will be the last season for Douglas Henshall. The audience last saw Shetland in October 2021. Guess what! Shetland season 7 will premiere on Wednesday, August 10, at 9 pm on BBC One. Nevertheless, do you think that you are ready for season 7? probably not, and hence, we have brought an explanation for Shetland season 6 ending.

Shetland season 6 ending has left the life of Jimmy Perez in serious doubt. The last episode surprised the audience with Detective Inspector Jimmy Perez (played by Douglas Henshall) and his friend and co-parent Duncan Hunter (played by Mark Bonnar) accused of the murder of Donna Killick (played by Fiona Bell). Actually, Donna is a season 4 villain who came back at the start of season 6.

The season started with Jimmy mourning the loss of his mother and getting a call about the cold-blooded murder of local lawyer Alex Galbraith. Throughout the season, we saw Jimmy on a rollercoaster ride of mixed emotions. He was worried about his father’s dementia and on a quest to solve the murder mystery. Also, he was concerned about Donna’s return to the town. 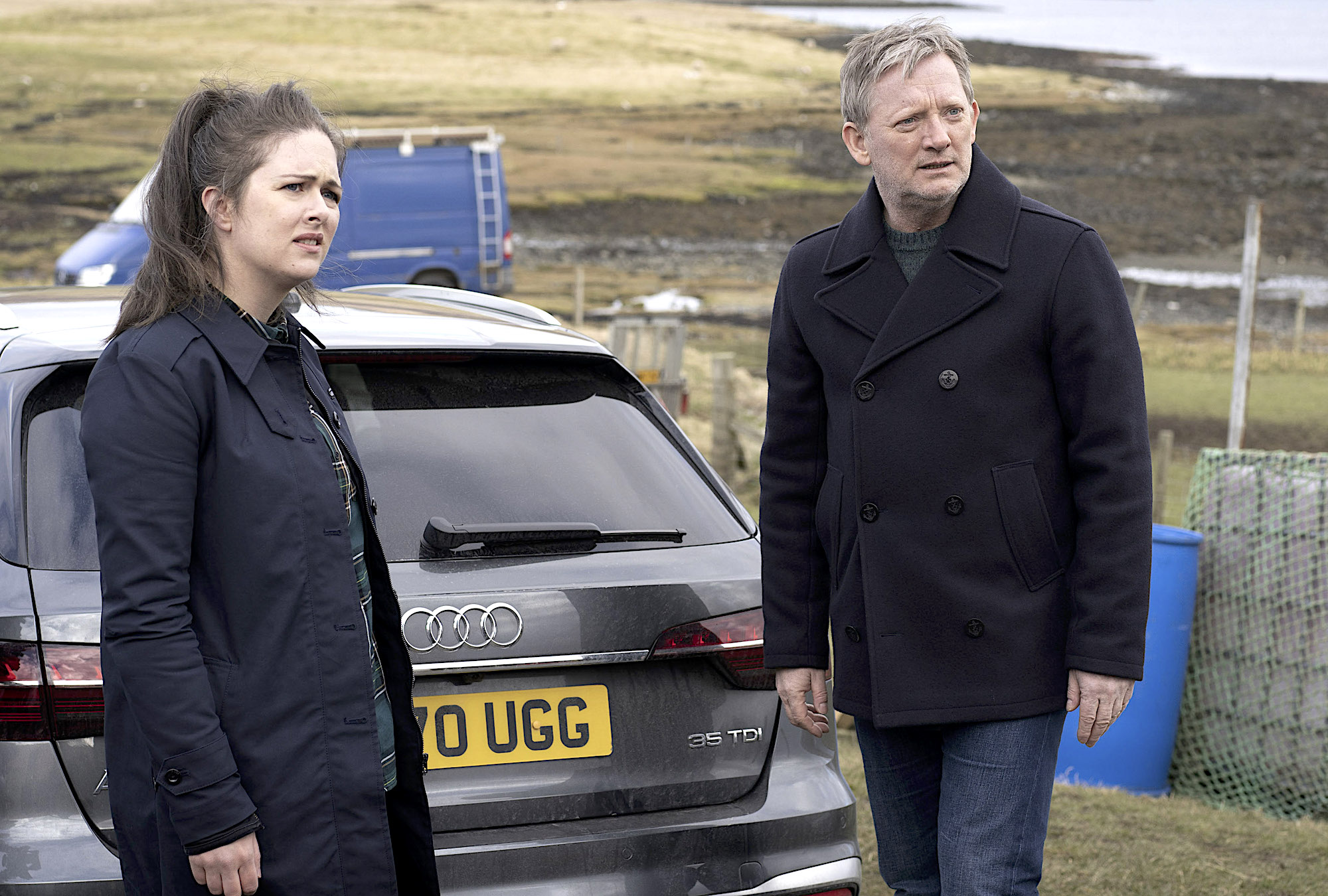 Did Donna Set Up Duncan And Jimmy?

When Donna came back from jail on medical grounds, Duncan went to visit her out of sympathy. As expected, she manipulated Duncan. Nevertheless, it was all nothing but part of her revenge on Duncan. In Shetland season 6 ending, Duncan understood her ulterior motive, and he helped her die by suicide. Nevertheless, things became difficult when it was revealed that Donna had written to her lawyer about Duncan pressuring her to die by suicide. Even she wrote that he had threatened to kill her himself. Not just that, she mentioned that Jimmy Perez was in the plan too.

At the Shetland season 6 ending, we see that Duncan visited the police station and confessed and told his story to save Jimmy. Nevertheless, nothing goes as planned, and Jimmy gets arrested. And then season 6 ended. The creators left the audience in suspense, and everything is now uncertain about Jimmy and Duncan’s fate.

It is expected that we will get to see the potential love interest for Jimmy in season 7. The newcomer Meg Pattison (played by Lucianne McEvoy) will play a crucial part in the upcoming season. Also, we see that at the end of the Shetland season 6, we see smart Tosh getting pregnant with her first child.