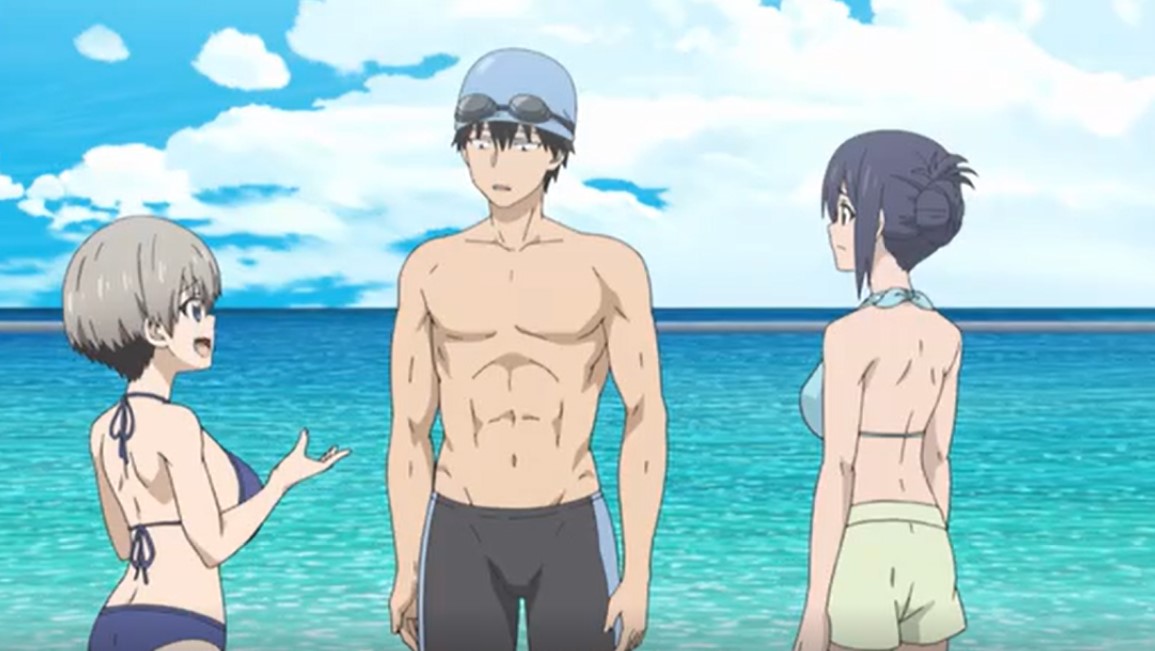 It is summertime the students are spending their summer at the beach. Everyone is happy enjoying playing different games. Spending time out makes everyone find space for relaxing and open up their feelings. Ever since Sakaki came back he is keeping up with his idea of bringing Sakurai with Uzaki closer. Aima keeps on spying them to see how their story will end.

It has begun two weeks earlier in a restaurant with Uzaki who always finds her way out to hang out with Sakurai. Sakurai is not fond of girls he keeps on playing games and sleep. Since Uzaki came to his life he has changed he now knows how to enjoy life by doing different kinds of stuff. Let’s see how the story of these two will continue here.

This Anime is also known by its alternative name as Uzaki-chan Wa Asobitai!. We are back again with only 5 episodes left to conclude the love story of Uzaki and Sakurai. Those two never expressed their love to each other they think that they are just friends. Here I will be bringing you the latest updates of Uzaki Chan Wants to Hang Out Episode 7 preview, and recap. 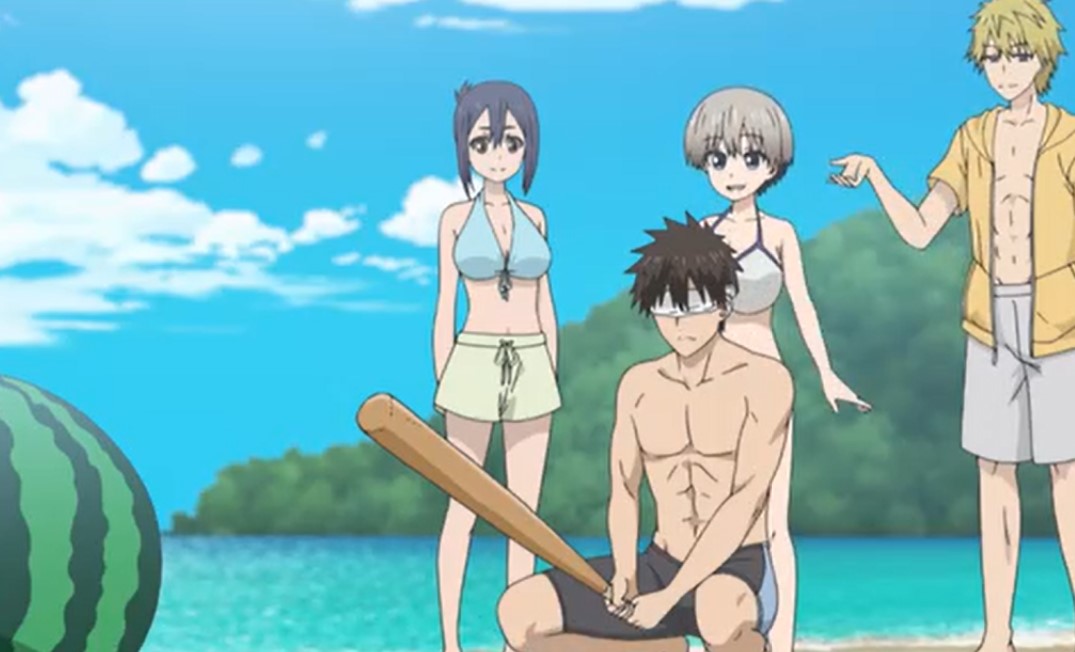 Previously on Uzaki Chan Wants to Hang Out Episode 6

Uzaki went to the restaurant to work as a part-time work so that she can help Sakurai to finish his work. Sakurai is feeling annoyed because Uzaki wanted him to quit the job earlier. Uzaki teases Sakurai by saying she is here to work because she wants to see his hater face. She ends up telling him that she wants to get some money to spend on summer break.

The owner of the restaurant told Sakurai to teach Uzaki how she will work and he did. While Sakurai was being serious about everything that he was teaching Uzaki. She suggested that he must also add some jokes while helping customers. Uzaki replied that there is no time to joke when they are working. Uzaki told her to be serious because she is getting paid and the owners laugh.

Later Uzaki asks Sakurai if they are going anywhere over the summer break. Sakurai replied that he is looking forward to playing a new game that is coming. Uzaki advice him that he must go out sometimes rather staying locked inside the house. Uzaki suggested that they must go to the beach or pool. Later they all went to the beach.

Aima looks at Uzaki’s chest and she thinks that Uzaki is carrying a weapon since her chest is so big. Aima notices that Uzaki is alone and he told Sakurai that if he leaves her alone someone might hit on her. Aima advises Sakuraki to praise Uzaki’s beautiful body. Uzaki said that ”you look really good in that swimsuit, just wonderful, the sky blue suit your personal image.” Aima slaps Sakurai and told him to go and say it to Uzaki, not her. Sakurai went to Uzaki to do what he is told to do.

When Sakurai reaches Uzaki he said something and Uzaki pushed him down. Aima asked what Sakurai said and Uzaki said that he said nothing while being shy. Aima went to Sakurai and praises him without knowing what he said to Uzaki. Sakaki tricks Sakurai to play pinata and they have to smash watermelon.

We stop here this week with the latest preview and details above. See you next week with another new update on the next episode.