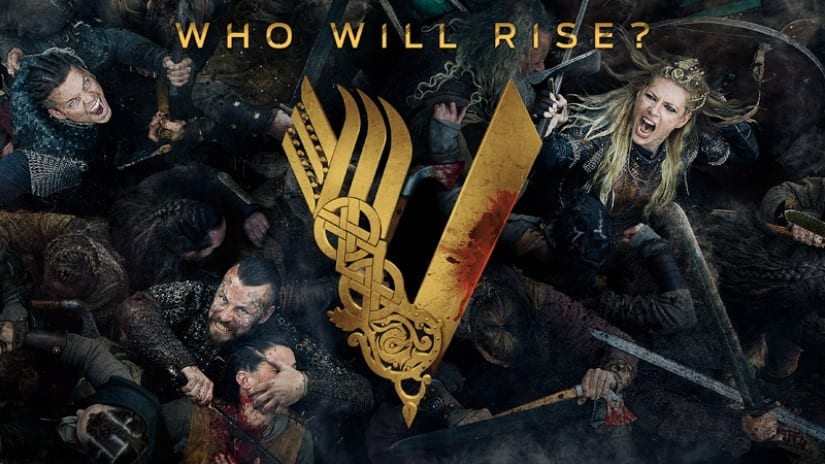 In this post, we are going to talk about Vikings season 6 episode 1 update, where to watch, and spoilers. Fans are deliberately trying to know everything available about the next season, and the trend has started the moment the fifth season concluded. There were people who were searching for the sixth season while the fifth season was being broadcasted. So, we are here to provide all the available information about the first episode of the sixth season.

First of all, will there be a sixth season or not? Well, it is a foolish question as the show was already confirmed for the sixth season. However, the announcement became sad news for Vikings fans as the sixth season was confirmed to be the last season of the hit show. Yes, we are just twenty more episodes away from the series finale!

So, when will the first episode of Vikings season 6 be broadcasted? Well, it has not been confirmed when will the Vikings season 6 release. But, we do have a confirmed release period of the sixth season, as IMDb page of Vikings shows 2019. The fifth season recently concluded so we can expect that the show would return by the end of this year, most probably in November of this year.

Additionally, the IMDb page also suggests that the last season will include 20 episodes, keeping the tradition intact. Moreover, IMDb also suggests 2019 release of all the twenty episodes, which is pretty much shocking! We are unaware how could all the episodes broadcast in 2019, but we will have to believe as of now.

The show will be broadcasted on History Channel as we know, on Wednesdays at 9 PM. Also, the show will be released on Amazon Prime, which has the international broadcasting rights of the show. Not to forget, we have a teaser of the next season, and it can be watched below!