Lovecraft Country made its official debut on HBO, and we have brought all the updates you need to know about the show. 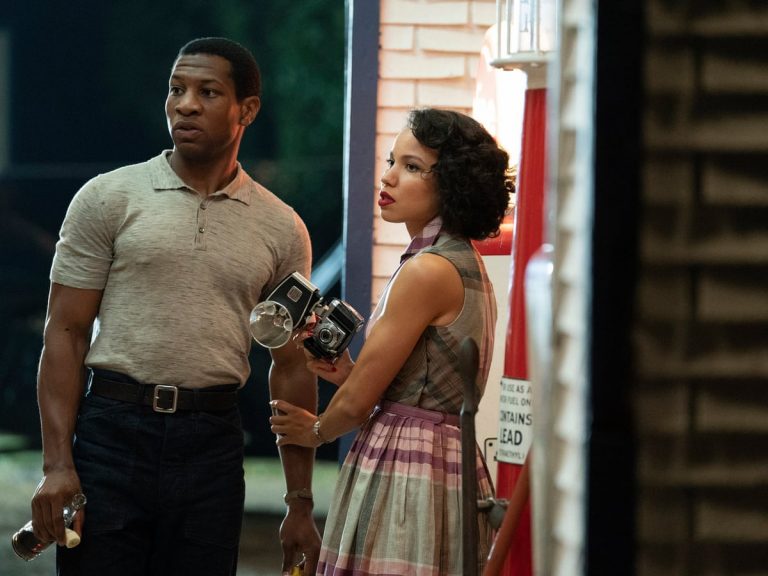 The American horror TV series Lovecraft Country just made its debut on HBO, and fans are waiting to see what lies ahead in episode 3. Developed by Misha Green, the show is based on Matt Ruff’s 2016 novel of the same name, and as of now, it has released 2 episodes.

A lot of new information and speculations have surfaced up, and we have gathered all the recent updates and information regarding the show, so here is everything you need to know about Lovecraft Country.

The story of Lovecraft Country revolves primarily around three characters who are Atticus Freeman, his friend Letitia and his uncle George. The show follows the three characters as they decide to go on a road trip across the 1950s Jim Crow America in order to find Atticus’ father who went missing. The simple-looking road trip turned into their worst nightmares, and the entire search mission transformed into a predicament that they never saw coming when they were encountered by the terror of the racists of white America and the monsters that from the Lovecraft paperback.

As of now, the show has released only the first two episodes, and the third episode is slated to release on 30th August 2020. The show kicked off with a high note, and according to a report from Rotten Tomatoes, Lovecraft Country has received a high approval rating of 96% and an average score of 8.88. The first two episodes have been well-received by the audiences, and the viewership stands at 0.760 for episode 1 and 0.867 for episode 2. Some speculations reveal that the show will eventually get a season 2 in the future as well, however, we will come to know about that only when season 1 wraps up.

You cant watch the official trailer of Lovecraft Country below to get an idea of the show.