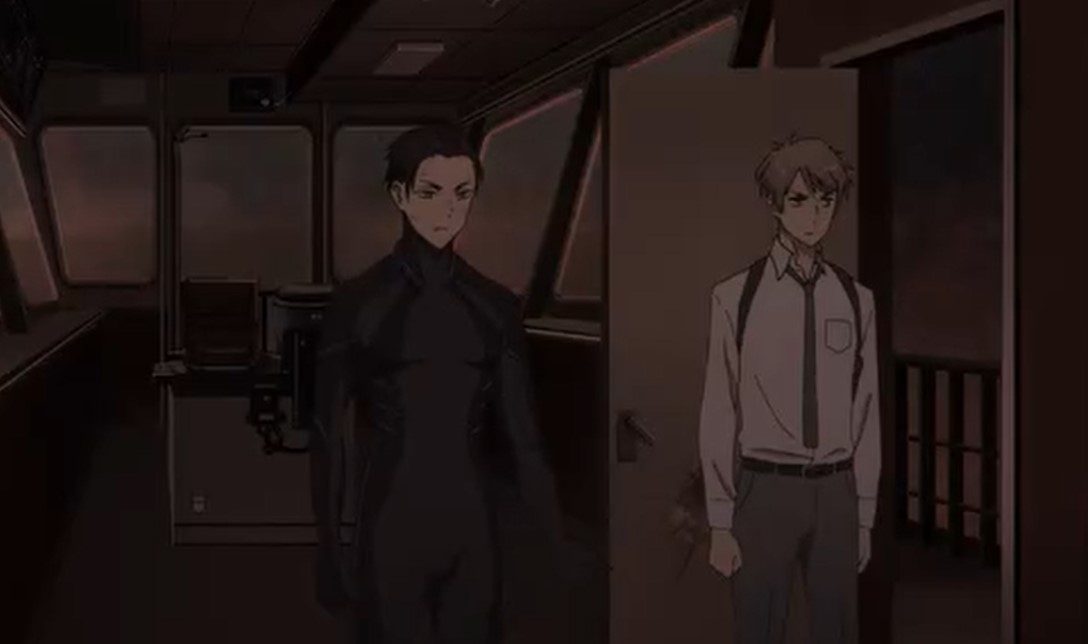 Let’s see how Balance Unlimited concludes its episode finale today, Daisuke is involved in a fight with a villain who is stoping him to reach the perp. The villain is told not to kill him by the perp meanwhile Haru is closing in nearby. He is is just watching Daisuke getting beaten up by the villain since he is scared to shoot ever since the last incident he almost kills a woman.

Daisuke signals Haru to do something while he spears the villain and falls with him at the other side of the ship. Haru drops a shipping container from the sky and they manage to trap the villain who got stuck. Haru is treating Daisuke’s wounds inside the ship hiding from the villain who is stuck. Daisuke is concerned about Haru’s safety and he slaps him asking him why he is here. Haru replied that he is here to catch the guy who is responsible for the murder.

Balance Unlimited Episode 11 on Friday, 25 September 2020, at 12:55 AM JST. This Anime releases its new episode every Friday. This is the finale episode of this Anime’s season take a look at the latest updates below. 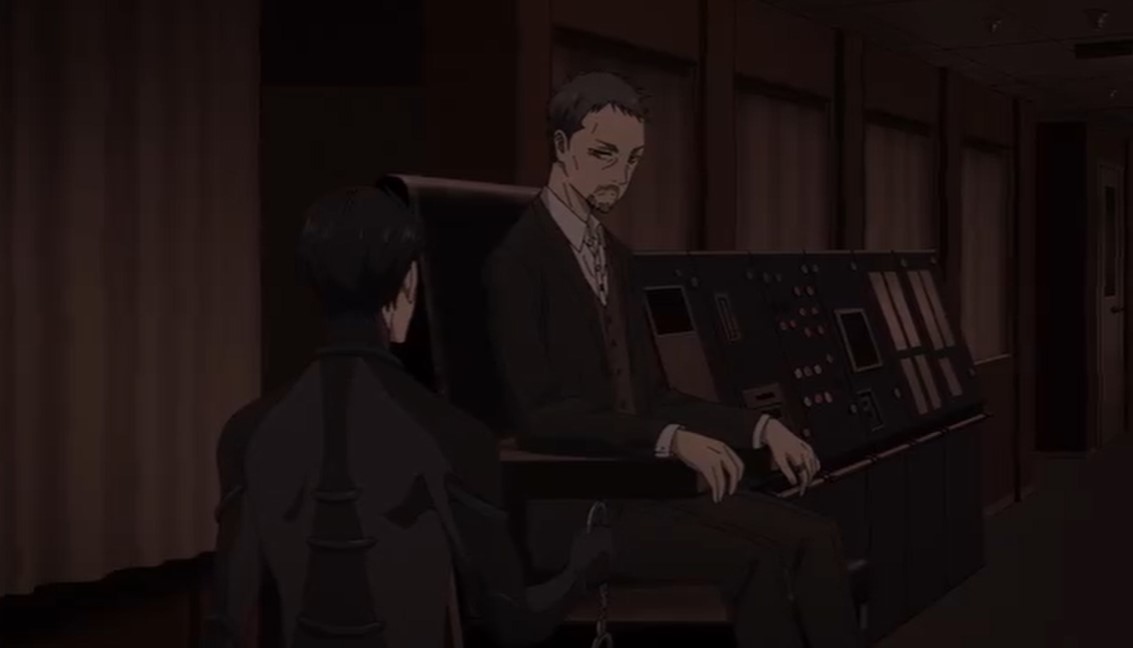 Daisuke must thank him for helping him out and Daisuke said that he should have crushed the villain underneath the shipping container. He thinks that they should have killed him before he kills them and Haru adds that he is just a civil servant. The villain manages to reach his boss who told him not to kill Daisuke. The villain asks his boss if Daisuke is his son. And his job is to deliver the ship to Poliador not to teach his son a lesson.

Boss replied that he has deposited 100 million into the villain’s account and orders the villain to teach his son a lesson. Daisuke’s father is Shigemaru who is a boss but his name is not yet revealed. Meanwhile, Haru leads the way to the lifeboat near the bridge and he told Daisuke that they are going to escape using that. Daisuke said that he has to see Shigemaru Kambe.

Daisuke went to the Engen room and orders Haru to go to the deck and get the villain’s attention. At the deck, Haru throws his Jacket inside the water fooling the villain that he got shot and falls inside the water. Daisuke enters a room where there is Addollium that can become a weapon that destroys the world. The villain enters the room where Daisuke is and he fights with him and Haru shows up.

Haru shot the red cable that creates the smoke and Daisuke got back his ASV suit. Daisuke beats the villain to pulp and takes him down. The ship started sinking due to some damages. Suzie calls Daisuke telling him to go to the deck she has sent a helicopter. He asks her to give him the direction to the bridge and promise that he will return home alive.

Daisuke reaches where Shigemaru and told him that he is arrested for the murder of Nakamoto and Takei. Shigemaru orders HUESC to neutralize Daisuke and he then escapes after the explosions. Later Daisuke and Haru find Shigemaru’s location and he is injured. They are both following him using a helicopter.

We conclude the episode finale by all of the above latest updates for more updates they will be available when this Anime returns again for another season.