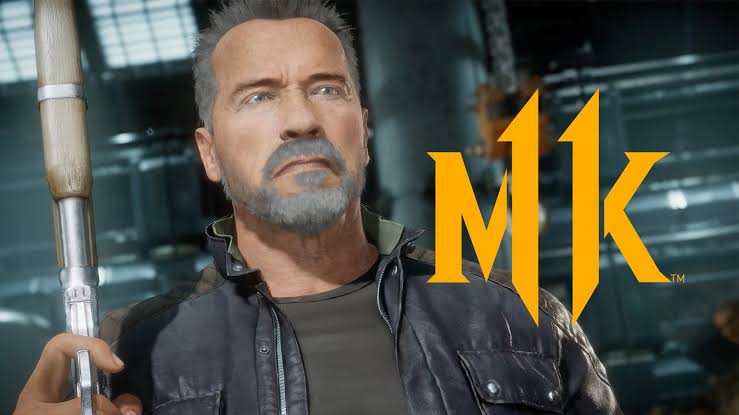 It has been made official and a gameplay video for Mortal Kombat 11’s Terminator DLC gameplay has been revealed. But the most unfortunate thing is that it doesn’t have the music for the movie or voice of Arnold himself. This is a very exciting thing but at the same time, it was disappointing too. This is the first time Mortal Kombat series as done an unexpected cameo before that they introduced Freddy Kreuger to the Predator in the previous game.

Terminator Will Be Coming To Mortal Kombat 11 In October

Mortal Know 11 is a similar mix of old school Mortal Kombat fighters and celebrity guest stars from the world of movies and comics. Characters like Joke and Spawn won’t be coming till next year but the Terminator going to release on 8 October. There wasn’t any gameplay of the Terminator in the game but that has changed as recently a video on him was revealed. Not to mention I was pretty disappointed because when I first heard the voice of the Terminator, it wasn’t the voice of the Legend, Arnold Schwarzenegger.

Moreover, they didn’t even have the original theme tune of the Terminator. Those things aside, the movie set was pretty good as well as was the special moves. One of that I like the most was when Scorpion sets the Terminator on for and his skin burns which revealed the amazing endoskeleton that lies beneath. Instead of the old Arnold, we should have gotten the younger version of him that would’ve been much better. 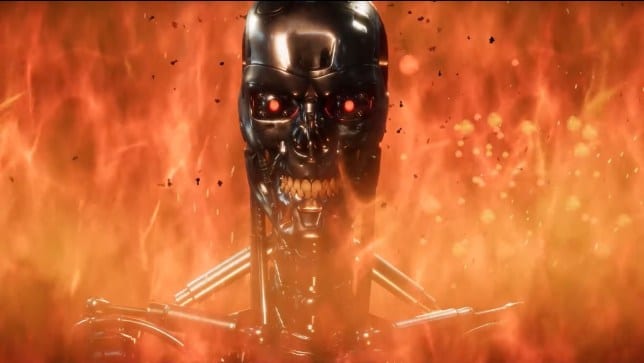 This might have happened because in order to build up the hype for the new movie that is coming. But I think we might get young Arnold as a cosmetic option which we might able to buy. Moreover, more characters were leaked which suggests that Mortal Kombaters Fujin and Sheeva would be added as DLC at some point, alongside Ash Williams from the Evil Dead movies. The previous teaser suggests that Ash will also be included because of footage of someone using a chainsaw.