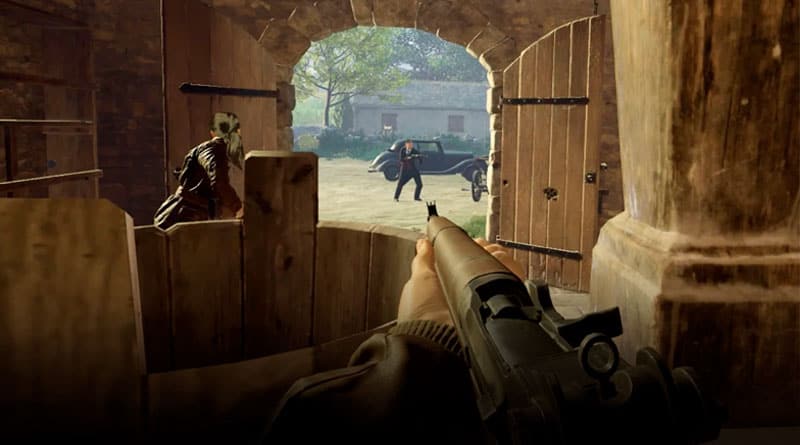 Medal of Honor: Above and Beyond (Credits: Respawn Entertainment)

This was a surprise move by Respawn, they have announced that they are going to make a new Medal of Honor title. The franchise that is known as The Medal of Honor is the property of EA but it hasn’t released since Medal of Honor: Warfighter in 2012. But this isn’t a Medal of Honor game for consoles, no this is Respawn’s new project, which is entitled Medal of Honor: Above and Beyond that will be Oculus VR title.

Medal of Honor Above and Beyond update

In the 2000s, Medal of Honor was one of the best first-person shooter franchises. There were a total of fourteen games which were between 1999 and 2012. The fourteen installments which was The Medal of Honor: Warfighter, was both a commercial and critical failure. This leads to EA to cease the development of future installments which was pretty sad. But now the fans of the franchise will finally be able to return to it through Oculus, thanks to Respawn.

This announcement was made recently but Respawn during the Oculus Connect 6 conference. The studio revealed an announcement trailer for the upcoming game during the event. The game director, Peter Hirschmann said “In Medal of Honor: Above and Beyond, I think we’re finally able to fully realize that vision from twenty years ago of putting you in the boots, allowing you to see through the eyes of someone who was actually there and that’s been the most exciting and fulfilling part of the project.” 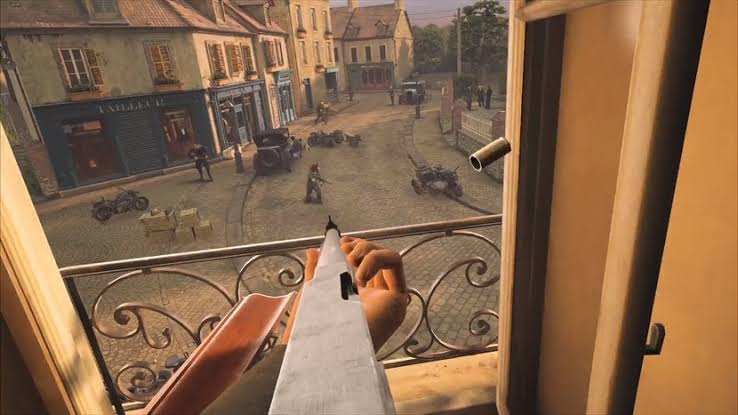 Medal of Honor: Above and Beyond (Credits: Respawn Entertainment)

There isn’t much revealed about the game as well as its update is unknown. This is game is presumed to be somewhat a side project for one of the teams within Respawn; a studio which is, of course, currently working on both Apex Legends and the upcoming release of Star Wars Jedi: Fallen Order. The trailer for the game is much more than a VR experience and also the game is due to release sometime in 2020 for the Oculus VR.