96 Movie Remake: When Will It Be Released?

96 is an Indian romance drama film that has been written and directed by C. Premkumar. The film has been produced by S. Nanthagopal for Madras Enterprises. Mahendiran Jayaraju and N. Shanmuga Sundaram were involved with the cinematography. R. Govindaraj was responsible for editing the film. The costumes were designed by Subhashree Karthik Vijay.

The film was released on October 4, 2018. The movie got a lot of critical acclaim for the direction and music. The movie had Vijay Sethupathi and Trisha playing the main roles. After the success of 96, Dil Raju, who is a well-known producer secured the rights of the film. The reports suggest that Samantha Akkineni and Sharwanand will reprise Trisha and Vijay Sethupathi’s role. 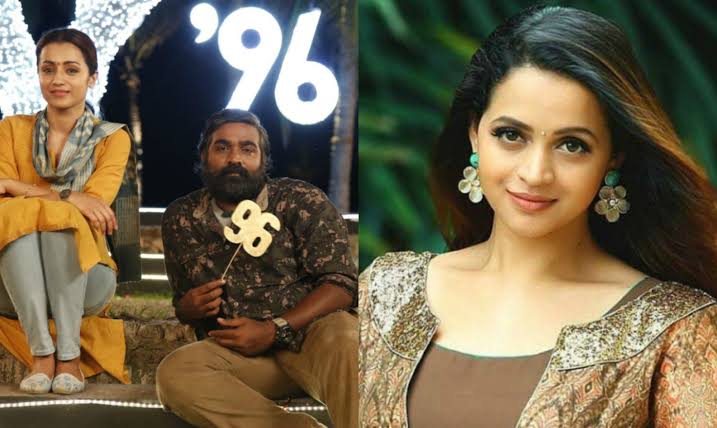 Dil Raju has also brought in director C Prem Kumar. According to reports, there are going to be changes to the script of the film. There are reports that the Telugu version of 96 is gonna focus on Sharwanand and Samantha’s school days.

Instead, the story is set in 2009 and will focus on their love during their college days. The makers of the movie are pretty confident that they can make Sharwanand change his looks to suit different time periods. Whether or not the movie will be a hit like the previous movie is still being debated.

So far there has been no news of afor the remake. But, there is speculation that it will be released sometime in 2020. So far, there are just rumours and no concrete proof. We willyou when there is any more news.