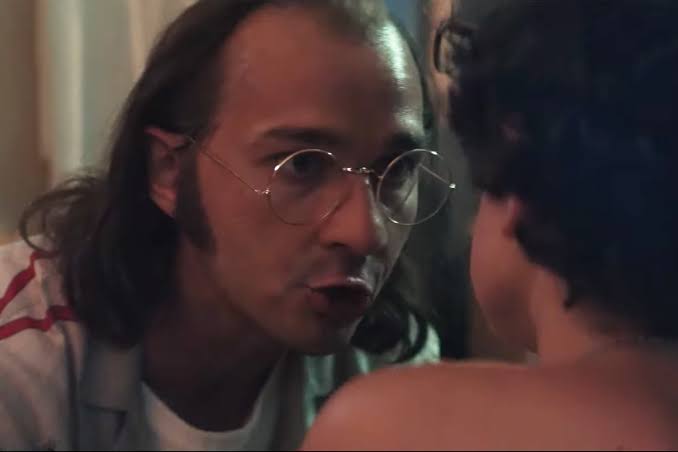 Honey Boy is an American film that has been directed by Alma Har’el. The screenplay has been done by Shia LaBeouf. The movie is based on his childhood and his relationship with his father.

Cast—
The cast of the movie has a lot of talented names and so, the fans can hope for a great movie. Here is the cast of the movie—
Lucas Hedges as Otis Lort
Noah Jupe as young Otis Lort
Shia LaBeouf as James Lort
FKA Twigs as Shy Girl
Maika Monroe as Sandra
Natasha Lyonne as Mom
Martin Starr as Alec
Byron Bowers as Percy
Laura San Giacomo as Dr. Moreno
Clifton Collins Jr. as Tom 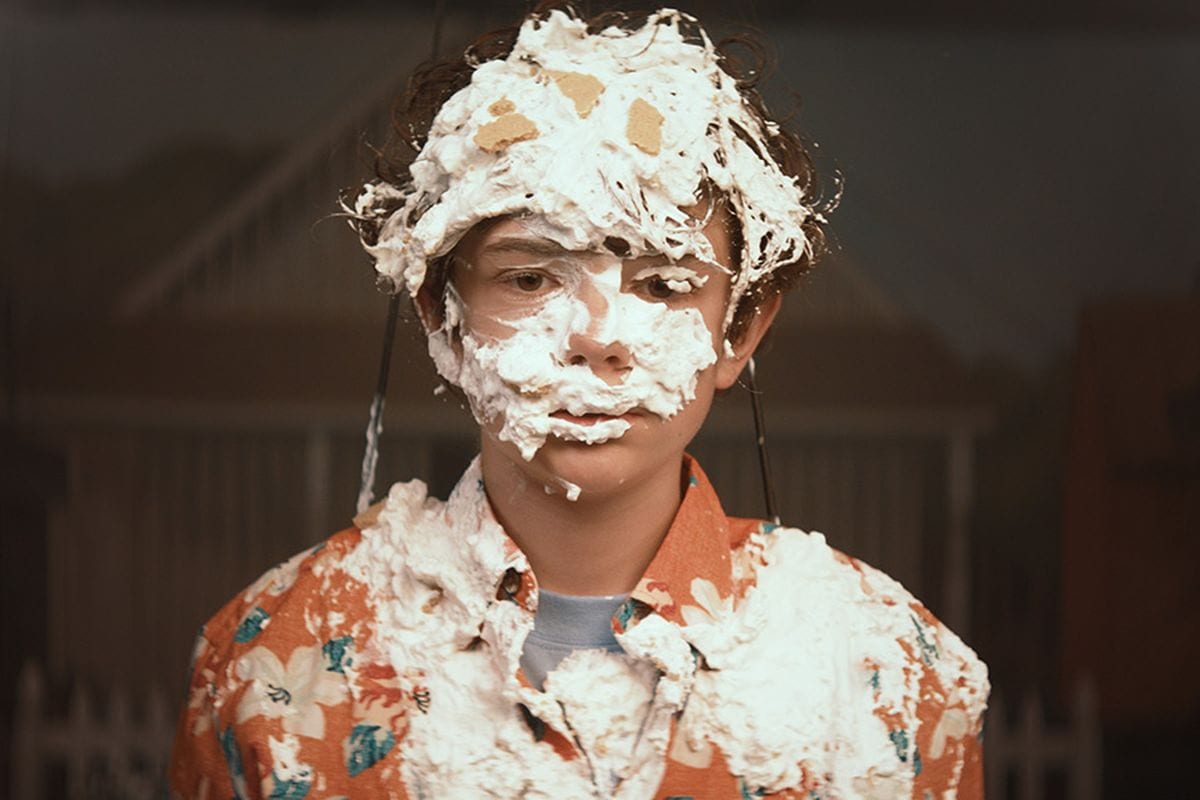 The movie’s story is based on his own life. He plays the role of his own father and the title comes from his own childhood nickname. When he was still going through rehab, he wrote the script. Back in March 2018, it was announced that Lucas Hedges and LaBeouf had joined the cast of the film. Alma Har’el was directing the movie based on LaBeouf’s screenplay.

The movie is being produced by Daniela Taplin Lundberg, Brian Kavanaugh-Jones, and Christopher Leggett. Fred Berger is serving as an executive producer. LaBeouf had actually shared the screenplay with Har’el, a friend and creative collaborator. Then in April 2018, Noah Jupe joined the cast of the film, and Clifton Collins Jr., Maika Monroe, Natasha Lyonne, Martin Starr, Byron Bowers, and Laura San Giacomo joined the cast in May 2018.

Honey Boy had its world premiere at the Sundance Film Festival on January 25, 2019. Shortly after that, Amazon Studios got the distribution rights to the film, and it is scheduled to be released on November 8, 2019.