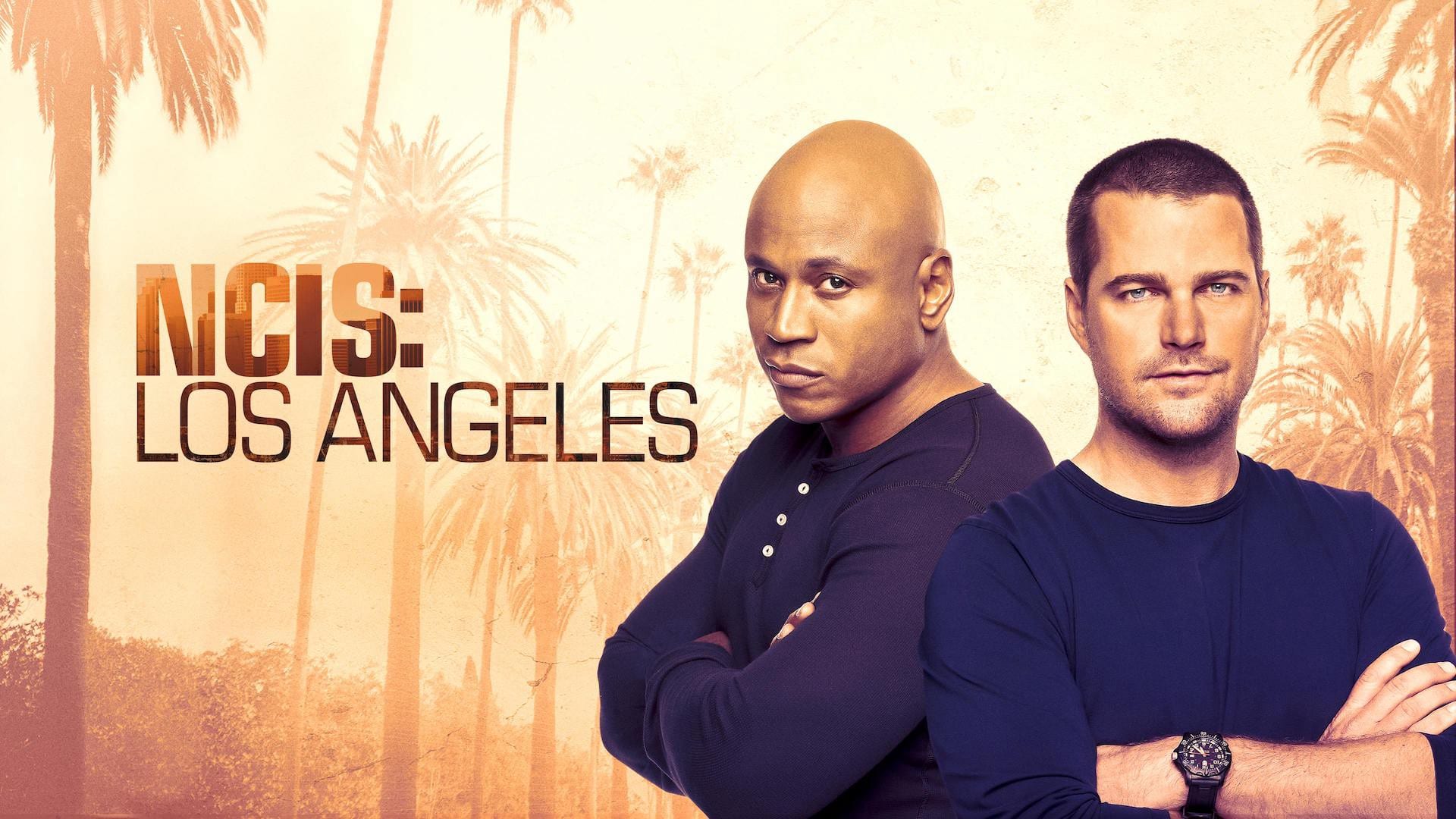 NCIS Los Angeles is set to return with another episode tonight. In the new episode, we will see the team tackling another case. The premiere of the eleventh season was last week and the fans were satisfied with what they saw. Now all the eyes are on the second episode as it airs tonight.

The title of the next episode is, Decoy, and it is going to be released on the channel tonight (October 6) at 9:30 pm ET for viewers in the United States. In the latest episode, we saw the team picking up an assignment for a former military contractor. 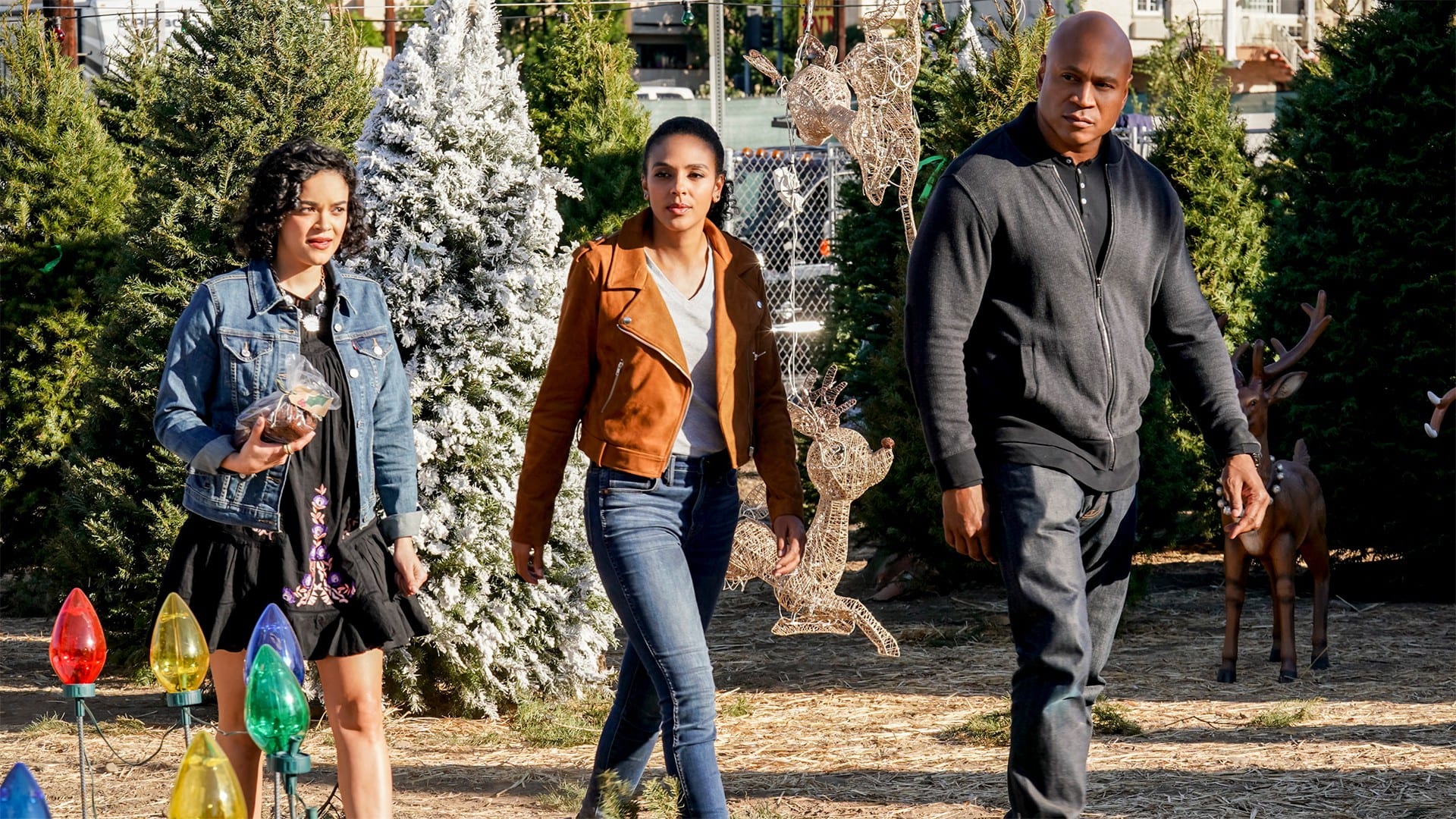 In the trailer for the episode, we see Sam telling his team about their new assignment. The case will put them in peril as Callen says that “we’re walking into a shooting gallery.”

Apart from the serious job, the teaser trailer also showed Callen being by a person who seemed to be Eliana, who was introduced in the first episode. The second episode picks up after the premiere reintroduced all the major characters.

Eric Beale (Barrett Foa) is taking a break from the show and he won’t be a part of it for five episodes.