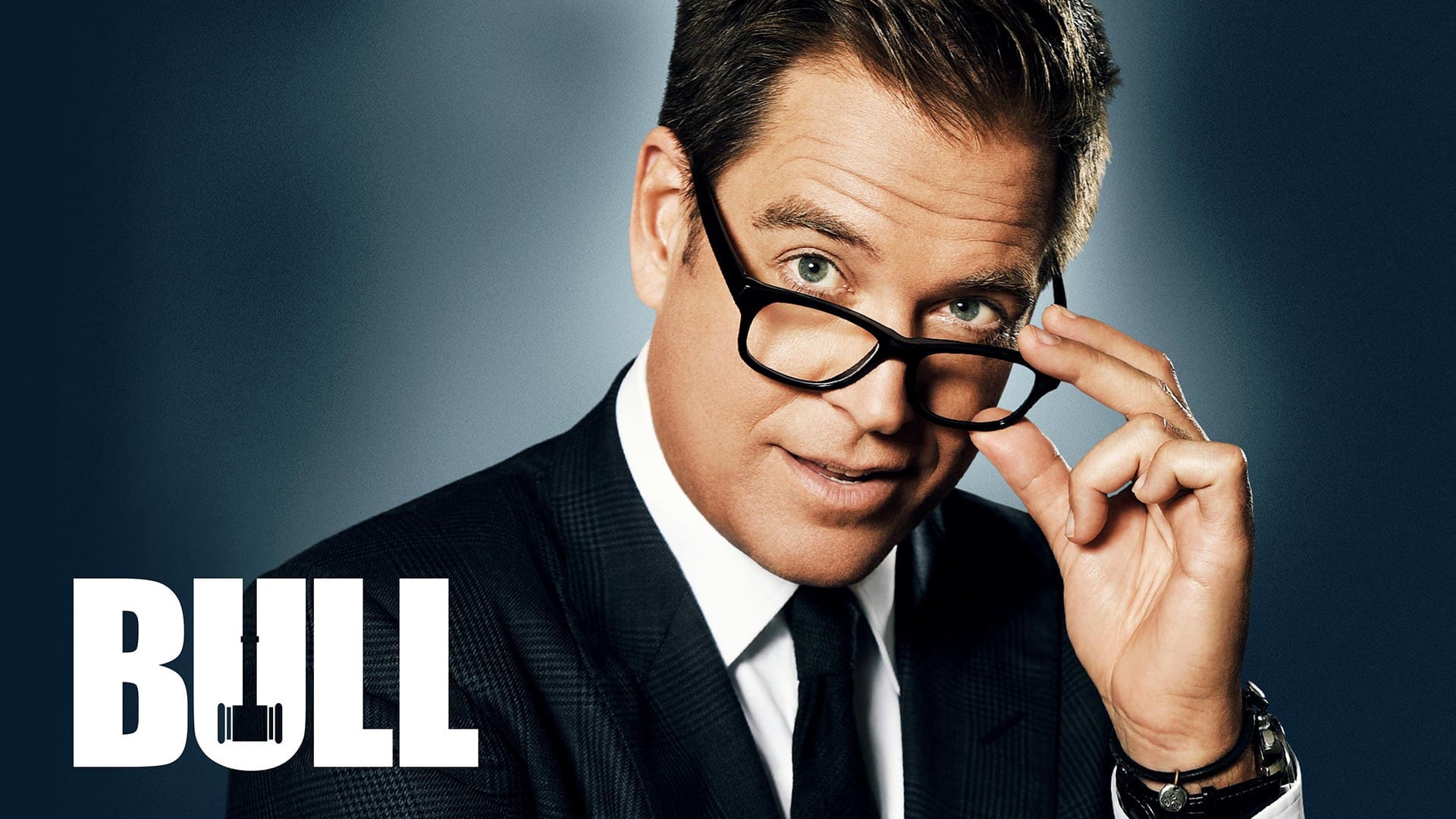 It was just the previous season when CBS moved Bull to Monday nights, and that proved to be disastrous for the show. The move saw a big drop in the ratings and many have been wondering if the ratings could pick up at all. 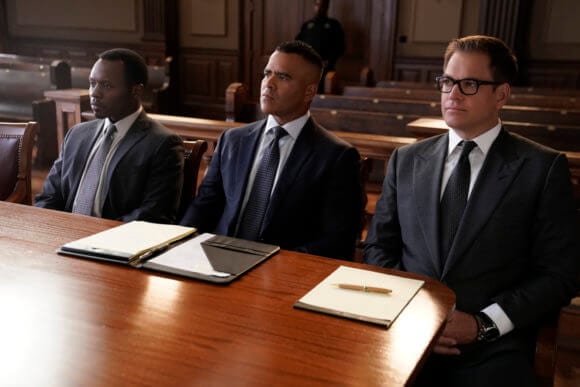 Bull Season 4: Episode 3 is out today on CBS.

“Rectify”, the next episode of Bull deals with Benny’s story. His previous career with the district attorney’s office has suddenly come into focus at a time when Chunk aims to get a new trial for a man he believes was wrongfully convicted of a triple homicide. The team that convicted Chunk included Benny.