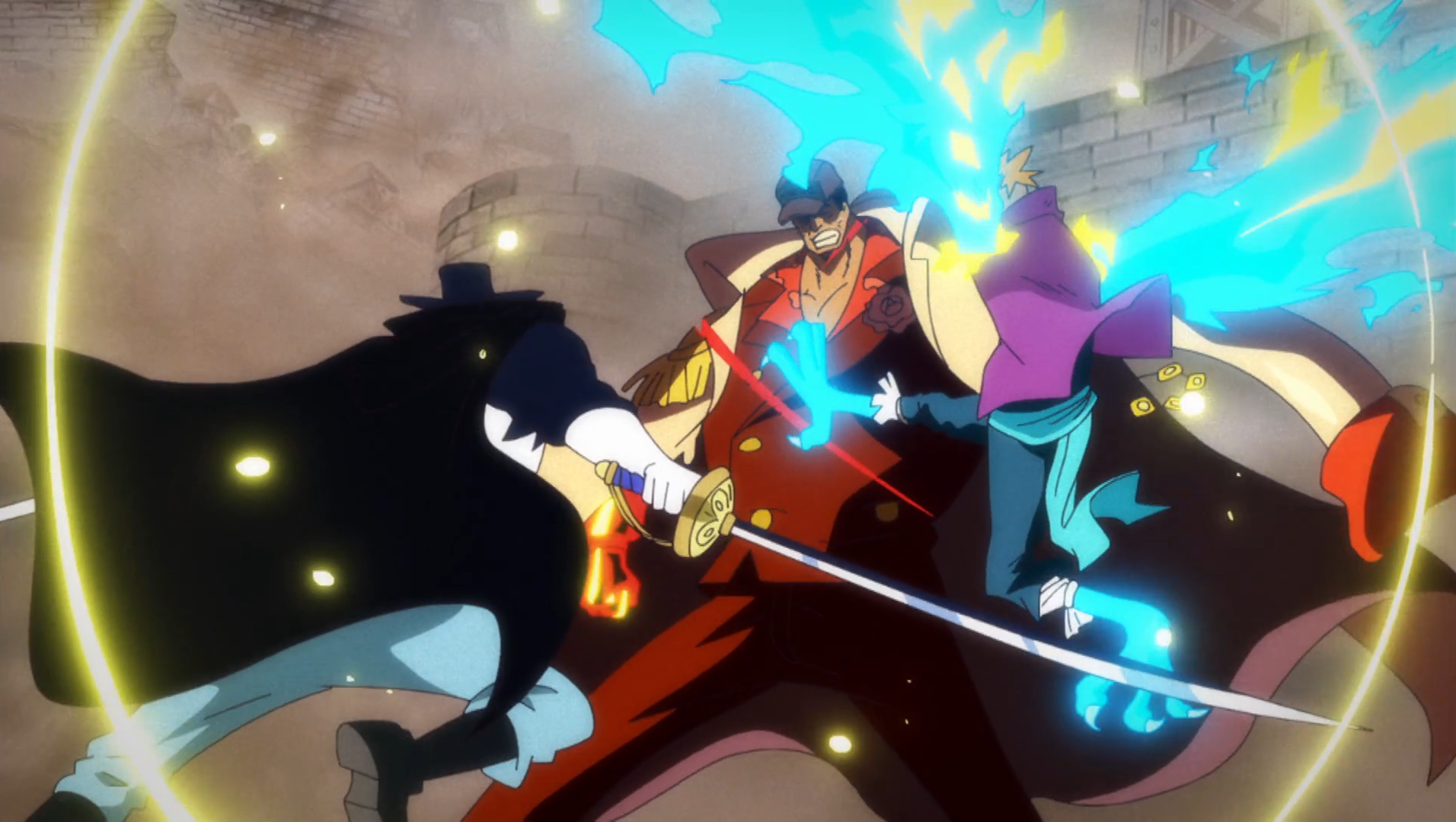 Devil Fruits are treasures of the sea in One Piece, and each of them possesses an ability that they grant to the user. Devil Fruits were first introduced by Shanks when Luffy ate the Gomu Gomu no Mi. Ever since then, we’ve seen countless devil fruits, and in this post, we’ll be ranking the five strongest.

This Devil Fruit has been eaten by Akainu. It is extremely powerful, as it gives him the ability to transform into magma at will, and even unleash bursts of lava which can melt anything within a matter of seconds. Using its powers, Akainu was able to inflict some serious damage to an old Whitebeard. According to Oda, it’s offensive power is of the highest class.

The Ope Ope no Mi is considered to be the ultimate devil fruit. It was formerly eaten by a world-renowned doctor, and after that, by Trafalgar Law. Using its powers, Law can control any terrain using rooms. Everything within the room is his to manipulate as he likes. Furthermore, this Devil fruit grants the user ability to switch personalities, and even give immortality to another person somehow. The Marines valued it at 5 billion berries.

3. Kaido’s Devil Fruit
Kaido’s devil fruit hasn’t been introduced to us properly yet, but according to what we know, he has eaten a dragon devil fruit. It’s likely a mythical zoan, and that means it’s very special. The scales of Kaido’s dragon form are almost impenetrable, thanks to this devil fruit. What’s more, his attacking power is of the highest order, and we can’t wait to see what else this devil fruit is capable of doing. 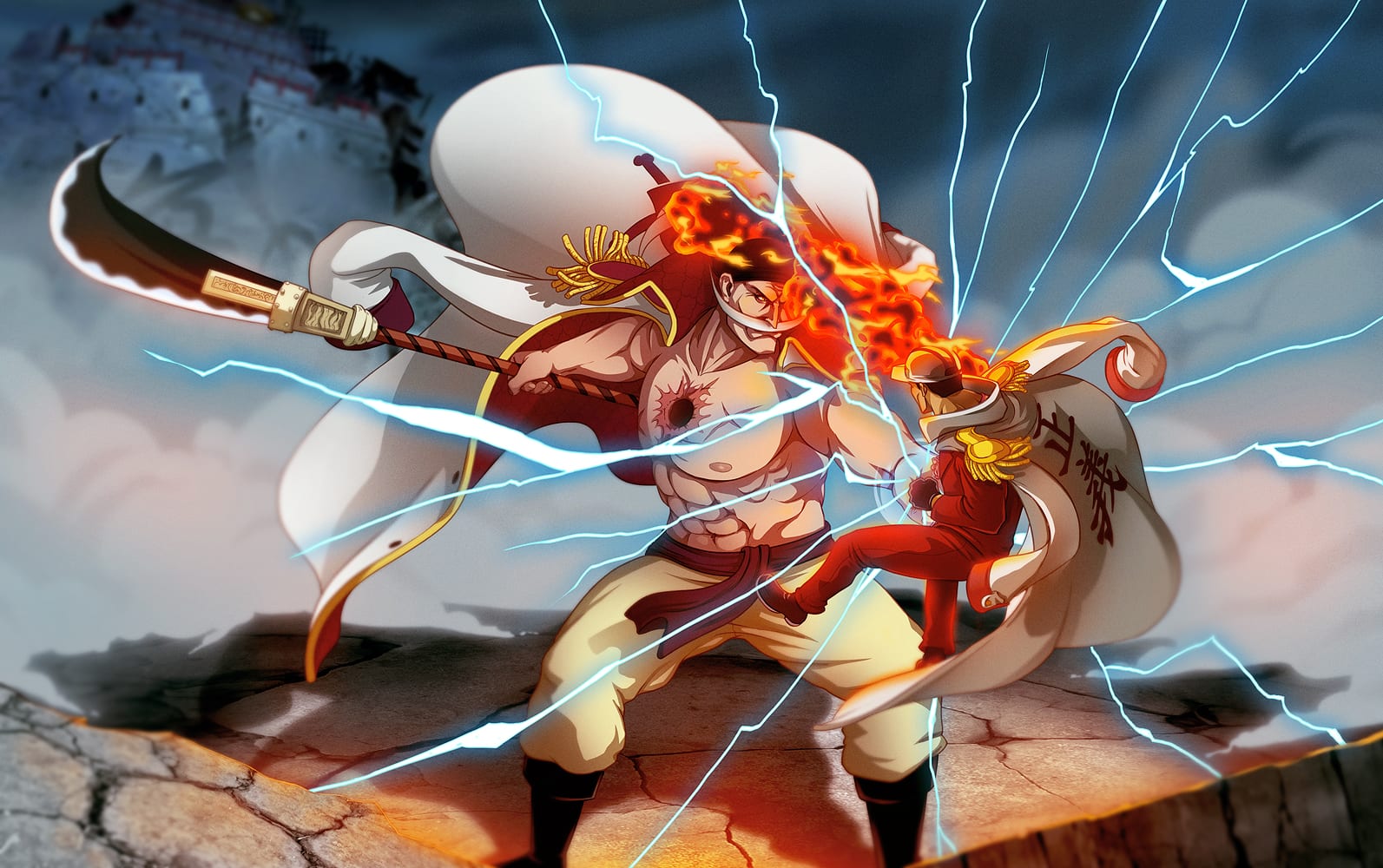 2. Gura Gura no Mi
Whitebeard’s Gura Gura no Mi is the strongest Paramecia devil fruit in the series. Using this ability, he can create quakes at will, be it a seaquake, an earthquake, or a quake in the air. This devil fruit is considered to be strong enough to have the power to destroy the world. After the death of Whitebeard, it was consumed by Blackbeard, and he now wields this monstrous ability.