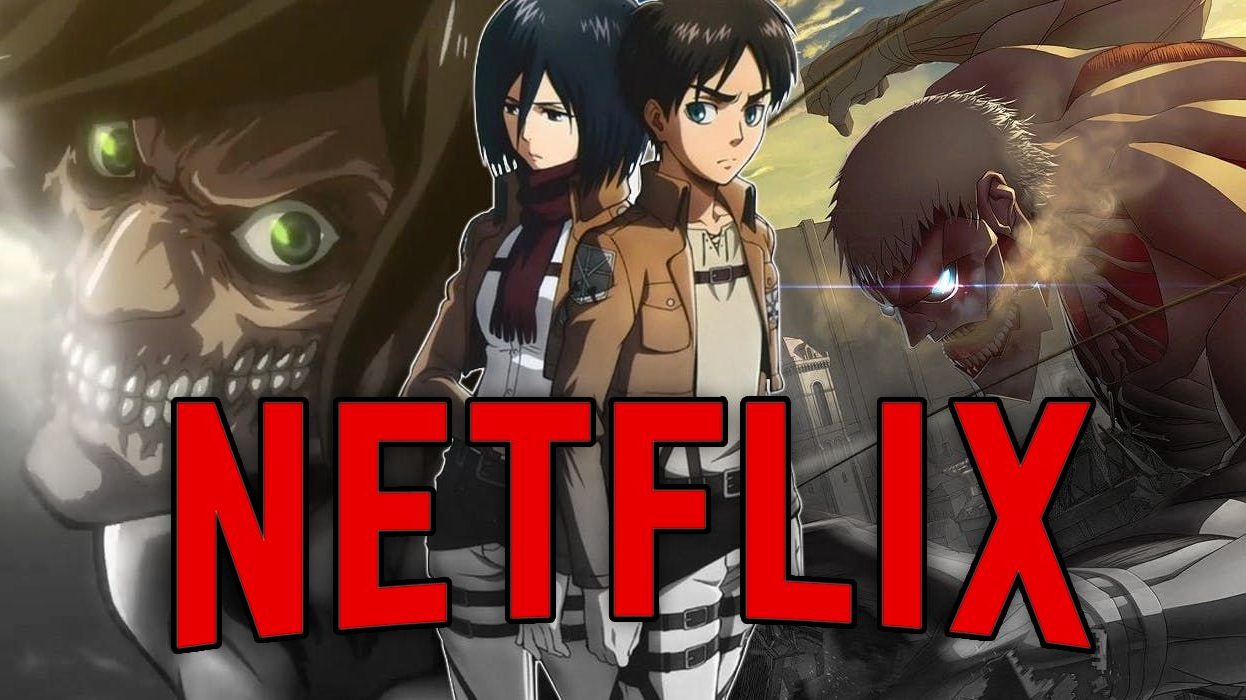 The online streaming giant Netflix wants all from the Japanese anime industry as they crack another deal with many of the biggest animating studios in Japan. Netflix announced its latest partners in a tweet featuring its past deals as well. Netflix has more than 10 studios in its line-up after its 2020 deal, and it looks like Netflix will be making more original anime in the coming years.

The future is looking more animated than ever. We’re partnering with four more studios to bring you the best in anime as NAZ, Science SARU, Studio Mir, and MAPPA join a line-up of heavy hitters including Production I.G, bones, Anime, Sublimation, and David Production. pic.twitter.com/mRqwdMqiib

NAZ, Science Saru, Studio Mir, and MAPPA are the new partners of Netflix in 2020. The most major name is this line-up is MAPPA. This studio is doing the animation for the popular anime Attack on Titan’s Final Season. We also saw its unique style in The God of Highschool anime from this year. The other studios are also reasonably efficient, and they will grow themselves after this partnership with Netflix.

Netflix does a lot of anime these days. They only started with streaming the popular anime after deals with the other anime streaming companies. But they have taken a new path since 2018. They partner with Japanese animation companies to develop original Netflix anime. These are exclusive for the platform and only available for the members. This strategy has worked for them as their mainly American audience has a huge fan-base for Anime. This is why they expand their influence in this industry to get more anime out in the coming years.

Some of the best Anime series under Netflix Original are The Seven Deadly Sins, Aggretsuko, Violet Evergarden, Devilman Crybaby, etc. They have gotten better at promoting and publishing their work over the years. You will find most of these anime enjoyable, and the upcoming stuff will only get better as the progress is made by Netflix. 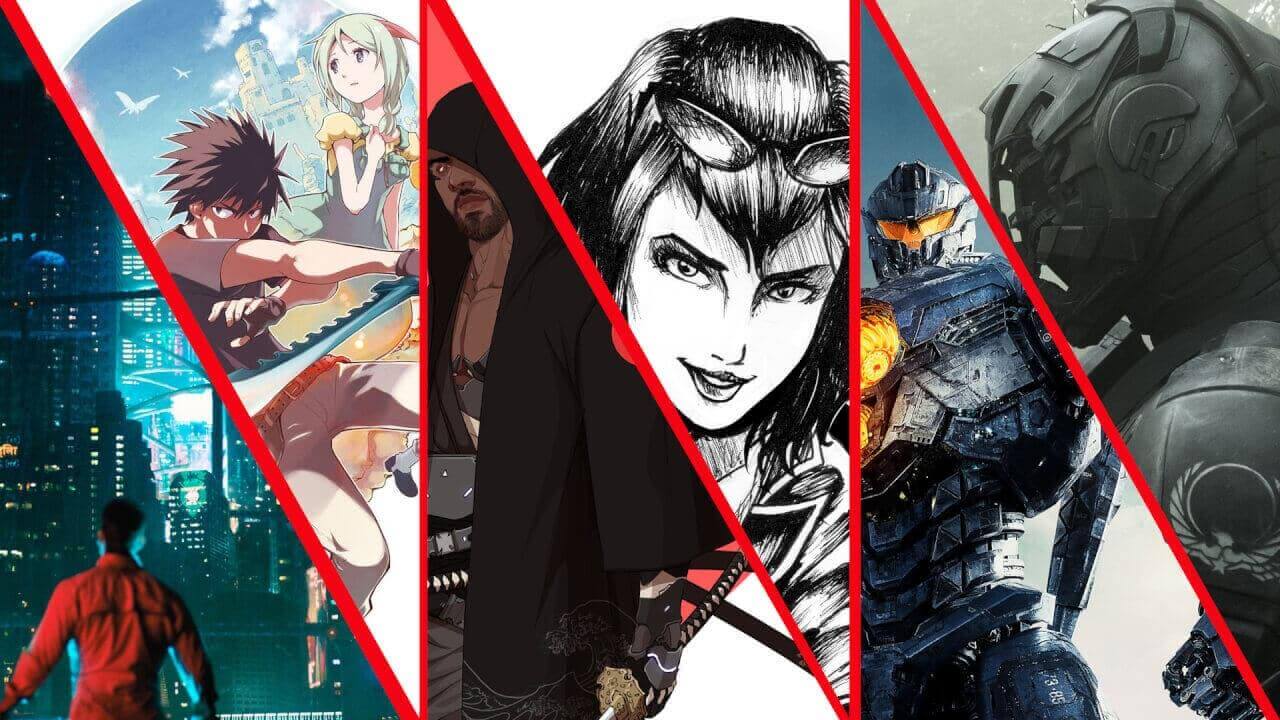 Along with these originals, most of the popular anime are also available on Netflix. Among this wide range of work, Netflix promotes its own content to create a market for themselves. Netflix has some more anime upcoming this year and later. The new content coming to Netflix includes; Japan Sinks, Great Pretender, B: The Beginning Season 2, Pacific Rim.

One of the shortcomings of Netflix in the anime industry is CGI Animation. For some of the anime distributed solely by Netflix, they went with CGI instead of the traditional Japanese 2D or 3D animation. This is widely criticized as it takes away the soul and leaves most of the anime enthusiasts out of the watch list. One of the biggest failures came with the Kengen Ashura anime. The manga for Kengen Ashura is full of action and crazy visuals. If you come to Netflix’s anime after reading the manga, you won’t enjoy the CGI version.

Having Anime in the main category of Netflix is a great promotion for this form of entertainment. The partnership with these companies brings more talented animators under the streaming giant. Still, Netflix needs to make more traditional anime instead of the CGI stuff so that more people could be accommodated in its original-anime category.