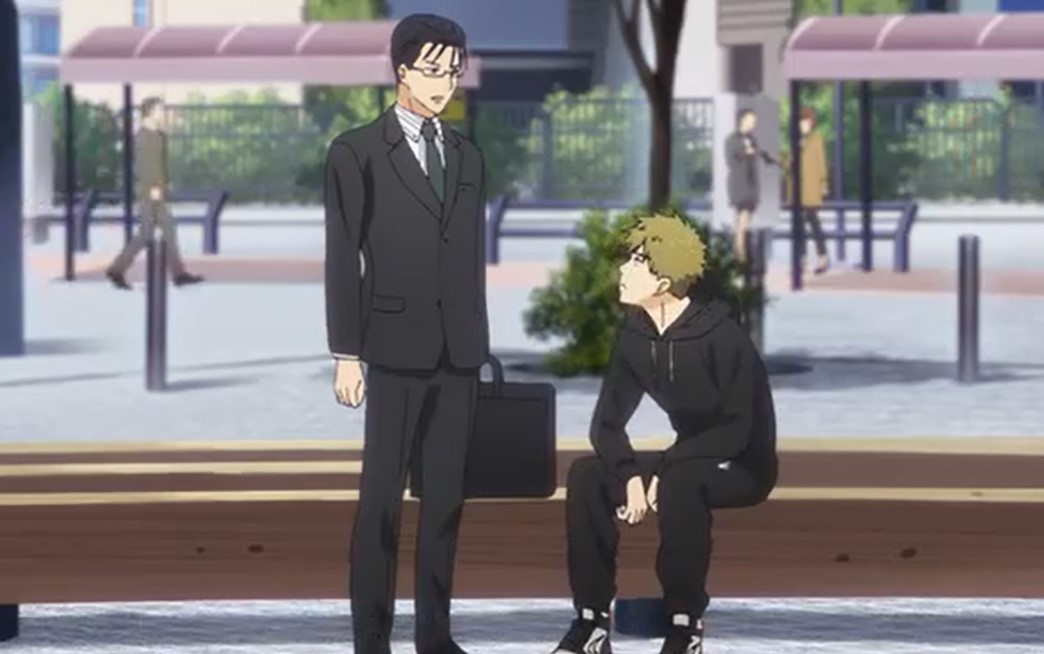 At Majima Produce Makoto is helping Ritsuko selling fruits and veggies in the morning. Makoto is worried still worried about the earlier case meanwhile, everyone enthusiastic about the Chinese declaration. It has been reported that Ikebukuro there are currently over 200 Chinese shops. The shopkeepers have come together to declare their vision for Tokyo’s new Chinatown. Ritsuko thinks that they are not are going to join the shopkeeper Association and she is against the idea of Chinatown.

Makoto told her that she is the one who keeps on saying they must stop complaining and get to work. Ritsuko reply that she is working and a man suddenly appears asking for a favor from Makoto. The guy’s name is Lin Gaotai he said that Makoto is the only person in several years who could tell ” I’m Chinese.” He reveals that he is the advisor for technical intern trainees who come here from China to work. He also said that he was introduced to Takashi Andou who is Makoto’s boss known as King.

Ikebukuro West Gate Park Episode 6 will be released on Tuesday, 10 November 2020, at 9:00 PM JST. This Anime will release its latest new episode every Tuesday. This post may contain spoilers for the upcoming episode watch out when you proceed.  Watch this Anime officially on Funimation. Let’s take a look at the updates below. 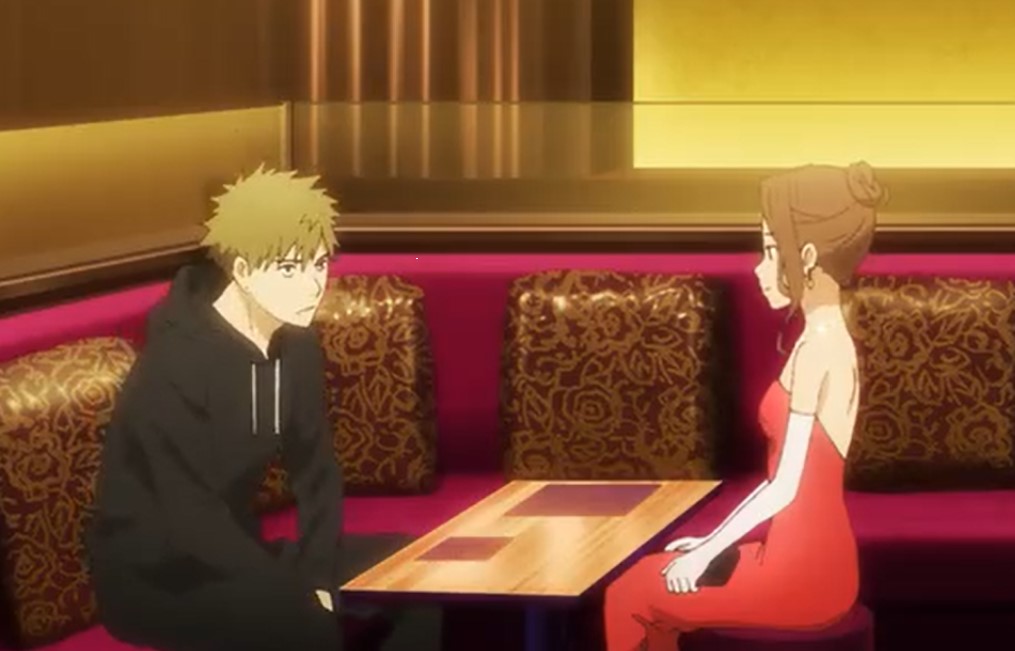 Lin said that King told him that there is only one person in town who can help him with justice without thinking about money.  That person is Makoto and Makoto said he doesn’t know what is going on. Lin reveals that a girl has gone missing and he showed him a picture telling him that her name is Guo Shungui who is 19 years old. Guo Shungui is a technical intern trainee who works in an Ibaraki Prefecture Sewing factory. Lin asks Makota that he wants him to find her within a week’s time.

Makota told Lin that he has come at the wrong time he has a busy schedule of important things. Lin tries to convince Makota by saying that they only have one week and the ministry of health, Labour and Welfare will inspect the sewing factory. If Guo isn’t there at that time it will cause them a big problem. Makota asks what problem and he replied that Guo and her trainee peers will be forcibly deported as a penalty. Makota said why that has to happen since she is the one who is gone missing.

Lin said that also the honest, hard-working trainees will still be deported and there are about 250 of them. He also reveals that there are many subtle differences between China and Japan. Makoto thinks it is not fair for 250 people over just one person. Lin showed him the monthly income of Tokyo which is 200000 yen and the trainees go nowhere but the factory and their dormitories. Makoto agrees to help Lin and they both went to have lunch together.

There Lin explained everything about Guo. Later Guo and Lin find Guo and decide to convince her since she was working at the club. She told Makoto that she is doing it for money and to make her life and her family better. Her family gets ill her father has kidney disease and they need medication also food on the table. She needs more money to full fill all of those needs. Makota came with a solution and she decides to go back with them.