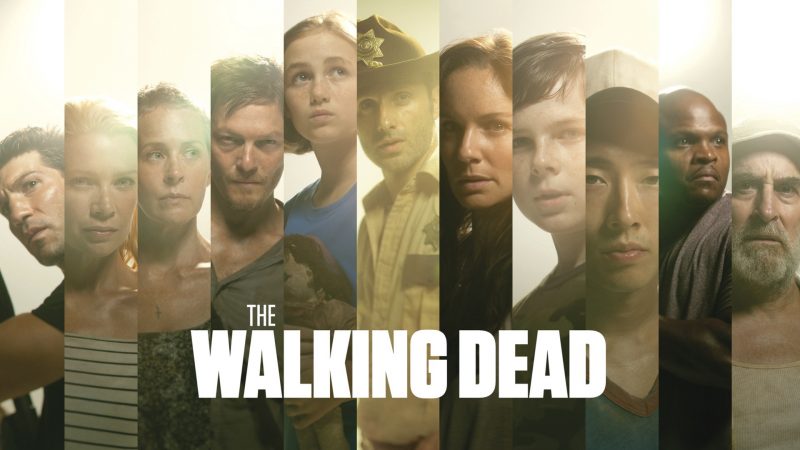 The upcoming episode of The Walking Dead, Season 10 Episode 8, titled ‘The World Before’ deals with a fight that will cause tensions in Oceanside while the Alexandrians set out on a high-stakes mission.

Here are few of the essential details on The Walking Dead Season 10 Episode 8:

It is very clear what this episode is; it is a war against Alpha (Samantha Morton). The trailer and sneak peek itself tells us the set of challenges this mid-season finale will bring about. It is going to be centered around Carol (Melissa McBride) trying to fight against the Whisperers after they get some information about them. 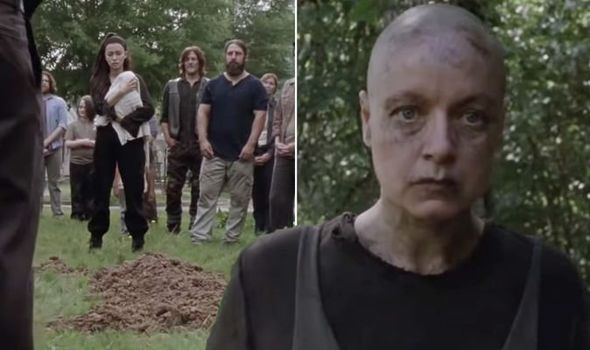 The trailer also shows Dante (Juan Javier Cardenas) trying to cover-up killing Siddiq. Alpha has some major tricks up her sleeve, as she will convince Dante to spy for her and sabotage the enemies quietly in order to weaken them before the war.

Based on a comic book series of the same name by Robert Kirkman, The Walking Dead tells the story of life after a zombie apocalypse. It is centered around a bunch of survivors who are led by former police officer Rick Grimes. The group travels in search of a safe and secure home. But here’s the catch, the world is populated with zombies now, who will do anything in their might to kill the survivors. Interpersonal conflicts emerge, and the survivors continue to face dangers amongst themselves and between the walkers.