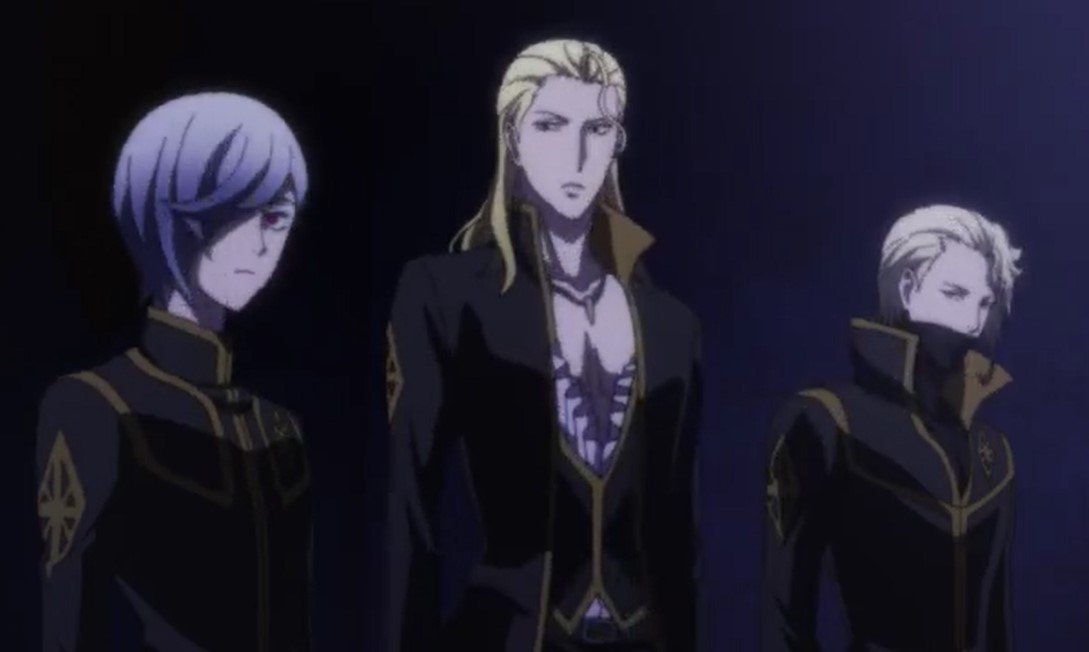 Raizel, Frank, Regis, and Seria sensed the presence of the powerful man when they are in the school. Woo and Han told them that they have to go and Regis told them that they will follow later. Meanwhile, at the gate M-12 confronts the man wearing a school uniform like Raizel M-12 told the man that he has to enter the school premises after showing them his identification. The guy’s body started to flow with lighting powers asking M-12, Takeo, and Tao why do they have to be here.

Noblesse Episode 9 will be released on Wednesday, 2 December 2020, at 10:00 PM JST. The new episode of this Anime will be released every Wednesday. This post may contain spoilers for the next episode if you don’t like them you can skip them. Watch this Anime officially on Crunchyroll. Take a look below. 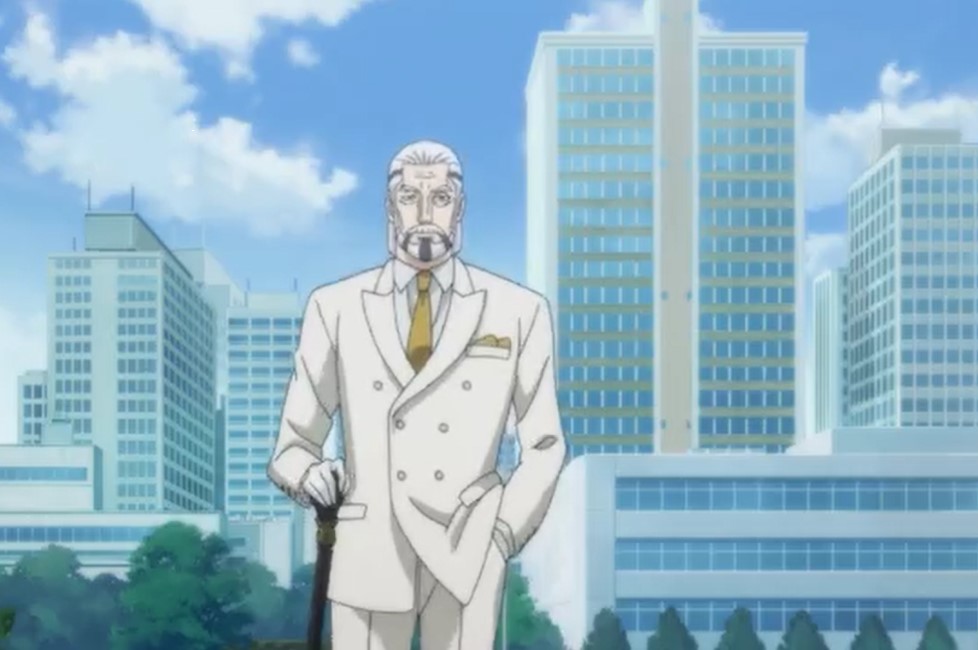 At the top mountain, inside the castle, the noble asks if  Gejutel has left and said that he has departed for Japan. The guy noble asks if it is true that Seria and Regis have encountered the one from inside the coffin. The lady noble said Regis and Seria are naughty they must punish them. The guy said that their enemy is the one from inside the coffin the traitor who betrayed the nobility. The lady who has now step up as the Clan Leader after Gejutel has left. She said that it is true that Cadis Etrama Di Raizel has betrayed them.

Rajak asks if Karias was trying to defend Regis and Seria during the meeting. Karias replies that he is just worried about the students who don’t do their homework properly. Rajak said that Karias has always been soft on those two and he must not take his personal feeling overtake you. Rajak reveals that they must do their duty as part of the clan to serve the Lord and carry out her orders.  Apprehending the traitor should be Karais first priority. Karias replies that Rajak should not rush to his death just like that.

Rael shows up and asks about what is happening and Rajak said he must call him Clan Leader not brother then he left. Meanwhile, Gejutel had a meeting with Raizel. They talked about the coffin and how Raizel has awakened from his deep sleep. Later at night, Frank clashes with an army of powerful men that wanted to take him to their territory by force. Frank refused and take all of them in a single blow then Rajak shows up and joins the fight. The two exchanged powerful blows and Frank manages to escape since the other noble shows up.