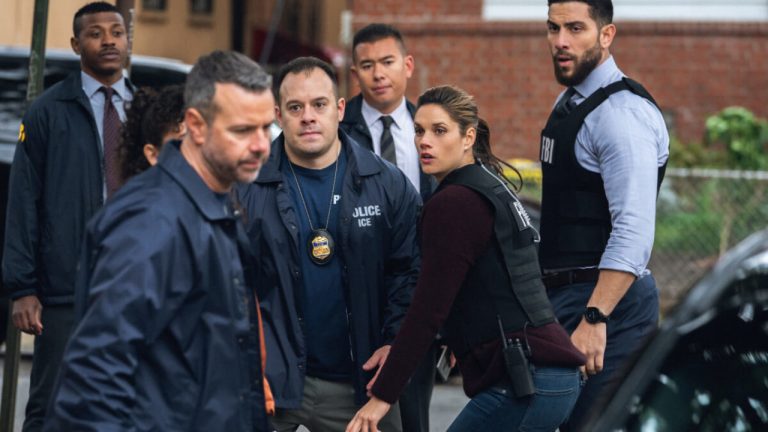 F.B.I. is a scripted drama about the inner workings of the New York office of the Federal Bureau of Investigation. It airs on CBS tonight with season two, episode nine, titled “Salvation.” According to the episode, the team will be seen on a hunt for a missing teacher. ‘Salvation’ is directed by Alex Chapple and scripted by Rick Eid.

Below are some of the important details on ‘Salvation’:

Here’s the promo to the same episode:

Here are the stills of the upcoming episode:

The show has been officially described as a scripted drama about the inner workings of the New York office of the Federal Bureau of Investigation. You can stream the upcoming episode on CBS All Access after it has finished airing on TV. Episode nine will air on Tuesday, November 26, 2019, at 9 pm ET/PT.