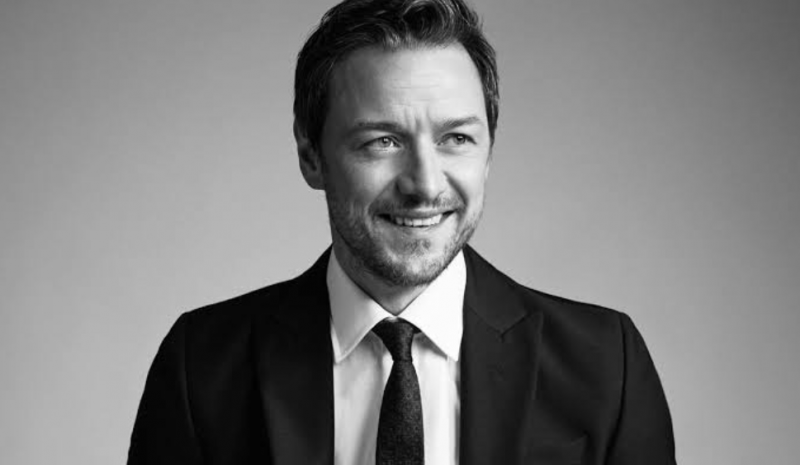 No doubt, Hollywood is a level of extensive competition. It is always expected that casting will be made on the basis of talent. However, according to James Mcavoy, he has faced trouble in getting cast because of being too short.

James McAvoy revealed his struggles that he went through in his career, in an interview with the Telegraph. His height, which is 5’7, has proved to be troublesome for him in his career as well as his personal life. His words were,

“As a shorter man, I sometimes get told I’m too short for a role. Or even when I get a role, I’m made to feel like, well, of course, we’re going to have to do something about that… because nobody would believe [the character] would be with someone like her. That was a kick in the nuts”

He talked about how once an actress clarified that he is too short to be her co-star. As challenging as it sounds, it definitely made their time tough on the sets.

It is really embarrassing on his part to go through such situations where he felt like he was not good enough to get the role, and he has to pretend to like his co-star.

Despite all the troubles due to his height, McAvoy has been fairly successful in his career. It is also worth mentioning that he is not the shortest man in Hollywood. He started working in 2003, and since then, he has been proving himself to be a good actor.
He is quite popular for his roles in X-Men films as Professor X and portrayed his comedian skills in Filth. Fans have also loved him for his versatile performance in Split and Glass. He is also well known for his romantic leads like in film Atonement, which led him to receive Golden Globe nomination.

After all the silly troubles and lost roles, he is still going to be busy this year. James was seen in It Chapter 2 as Bill Denbrough. You can also watch him in HBO’S his Dark Materials as Lord Asriel. He mentioned that he was probably the second choice to play the character, although unclear if it was related to the height issue.