Attack on Titan Chapter 124 is almost upon us and we’ll be talking about the time in this post. The manga has officially moved into the final phase of the story and we believe that the next chapter will be just as important as the previous one, if not more. The story has been mind-blowing lately, and each chapter feels unbelievable to the fans. With the rumbling having been triggered, it’s time for Reiner and the others to step in now and become a Hero and we’ll be seeing all that later this month. With that, let’s discuss Attack on Titan Chapter 124 now, shall we? 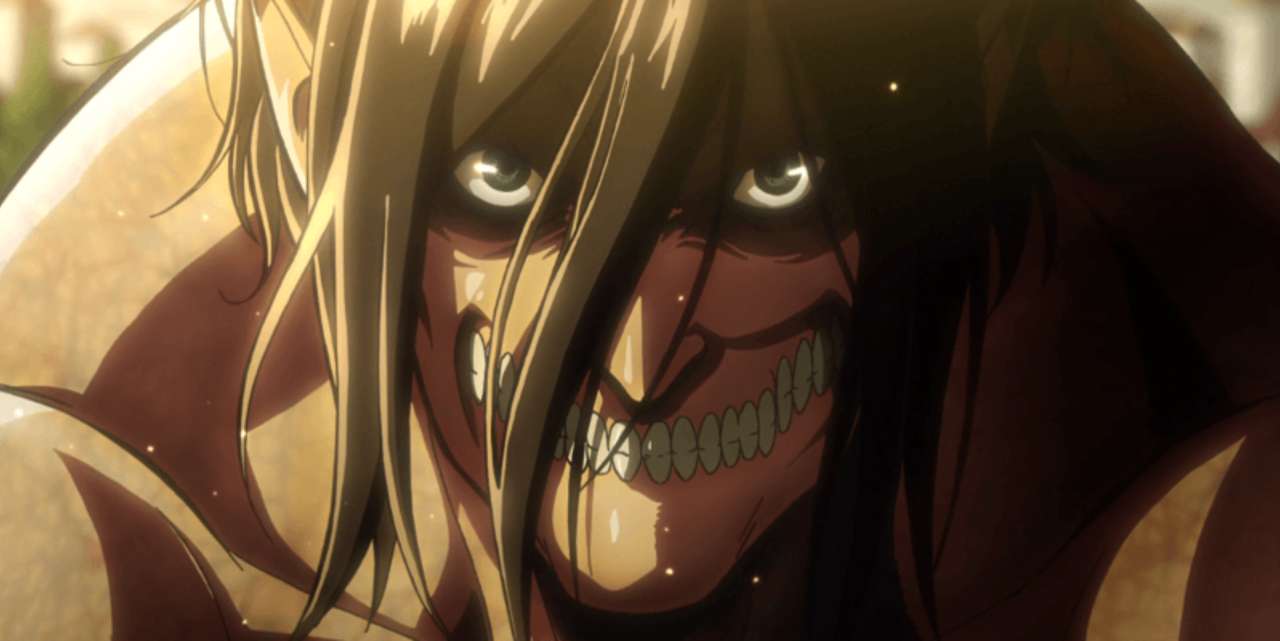 The next chapter of Attack on Titan will likely focus on the other members of the Paths who might show up to stop Eren in his way. Fans speculate that this job will fall to Reiner and that would make a lot of sense since the two have been tied very closely together ever since the beginning of the series. Even more so when Eren met him at Liberio.

We might also get to see a bit of the destruction caused by the rumbling, and hopefully, a bit more of Ymir would make the chapter incredible for us. Are you excited about Attack on Titan Chapter 124? Let us know your thoughts in the comments section below!