The Confession Killer – Where To Watch?

This docuseries tells us the story of a murderer named Henry Lee Lucas who admitted to the murder of hundreds of women – until police suspected him of lying. It shows how Lucas was once deemed to be the most prolific serial killer in history after he was convicted of murdering his mother in 1960 and two others in 1983.

Following his murder convictions in 1983, he gained worldwide recognition, after confessing that he killed around 600 people, which also brought closure to unsolved cases and grieving families. There wasn’t any direct evidence linking him to the crime scenes. Even the authorities stunned with his ability to sketch victims’ portraits while citing brutal details of each attack. 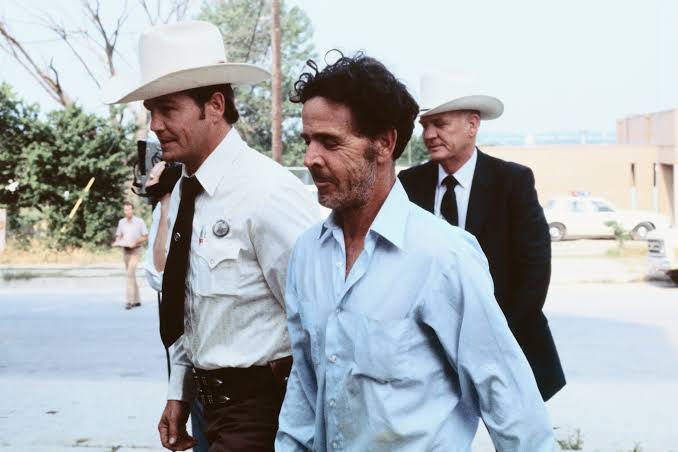 The documentary will be pretty interesting to see how all these events came to be. The official synopsis reads “The Confession Killer is a riveting five-part docuseries, explores how the man once called America’s most prolific serial killer was really a complex figure entangled in a flawed justice system.”

There is a trailer for this documentary which is amongst the many new true crime originals produced by Netflix, it was released in November and proved that it was going to be a spine-tingling watch. You can watch it now as it is available on Netflix and it is worth your time.