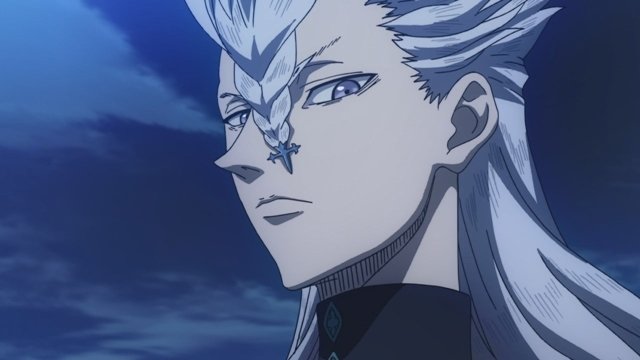 Black Clover anime just keeps on getting better and the next few episodes look like they’ll be a bit better on the animation side of the things. The last few episodes have been fun to watch but it is the next 4-5 that looks more promising, starting from this week’s episode of Black Clover. With the episode almost upon us now, let’s discuss it in this post down below! 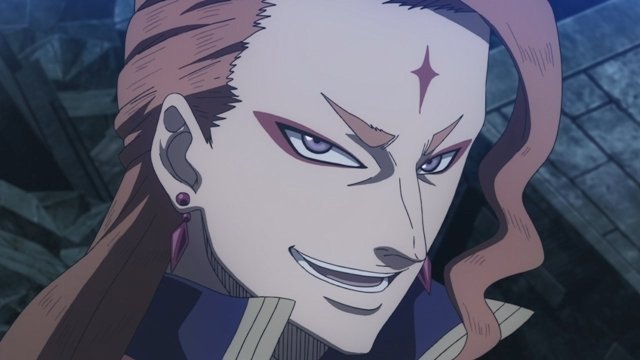 Black Clover Episode 113 will air in Japan on TV Tokyo at 7:00 pm, JST. The episode will be available to stream online on services like Crunchyroll, which simulcast the show subbed as it airs in Japan, and you can watch it if you’re a member.