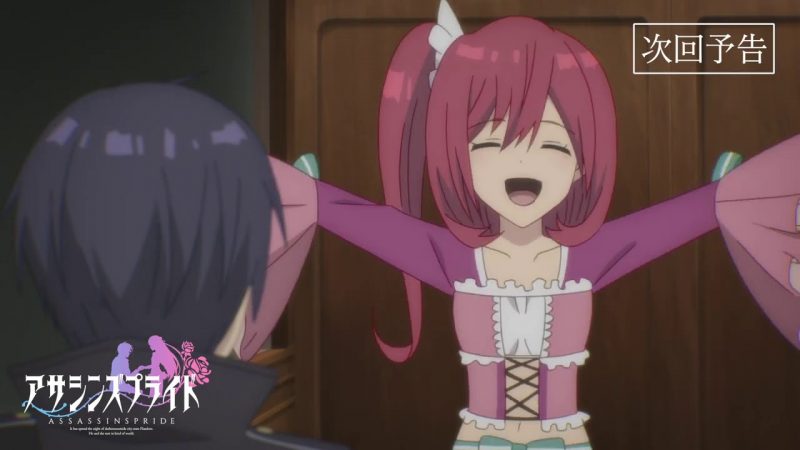 In this post, we are going to discuss Assassins Pride Episode 10 time, preview, and streaming. This post may contain spoilers, if spoilers bother you, I suggest you stop here; Otherwise, you can go ahead. Also, note that we did not create the spoilers or leak them. They’re available all over the internet. The previous episode of Assassins Pride aired on 5th December 2019.

Finally, it is revealed that Kufa is a lancanthrope to Melida. But as it revealed by Melida that she is going to love him unconditionally. She even kissed him and made a promise that she is going to be on his side, no matter what. On the other hand, the Assassins pride anime series is getting entertaining after each passing episode. Furthermore, episode 10 is almost there, and fans like me can’t wait any further for the episode to air. Besides this, fans are expecting more from upcoming episodes. So, without wasting any further time, let’s get going-

Assassins Pride releases its new episodes every Thursday in Japan. You can watch Assassins Pride Episode 10 live. If you are in Japan, the episode will air at 11:30 PM JST on Tokyo MX in Japan. If not, then you can watch Assassins Pride Episode 10 online at 12:30 AM on December 12, 2019; by this time, the episode will be available on all major anime streaming platforms. However, we do advise you to watch it online on Crunchyroll, FUNimation, or AnimeLab as this will support the creators of the anime. The anime is produced by EMT².