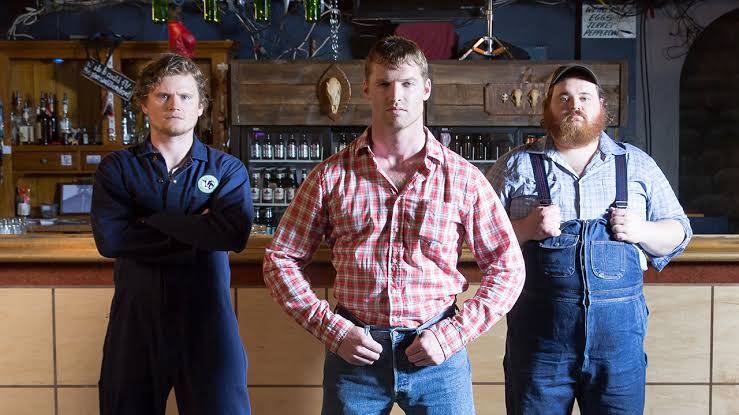 Hulu will be adding four more seasons of hit Canadian show Letterkenny. The show is a comedy show which is broadcasted on CraveTV. Hulu dropped first two seasons of Letterkenny in July, and it must have tucked in a significant number of views. So, Hulu has decided to bring in next seasons of the show. 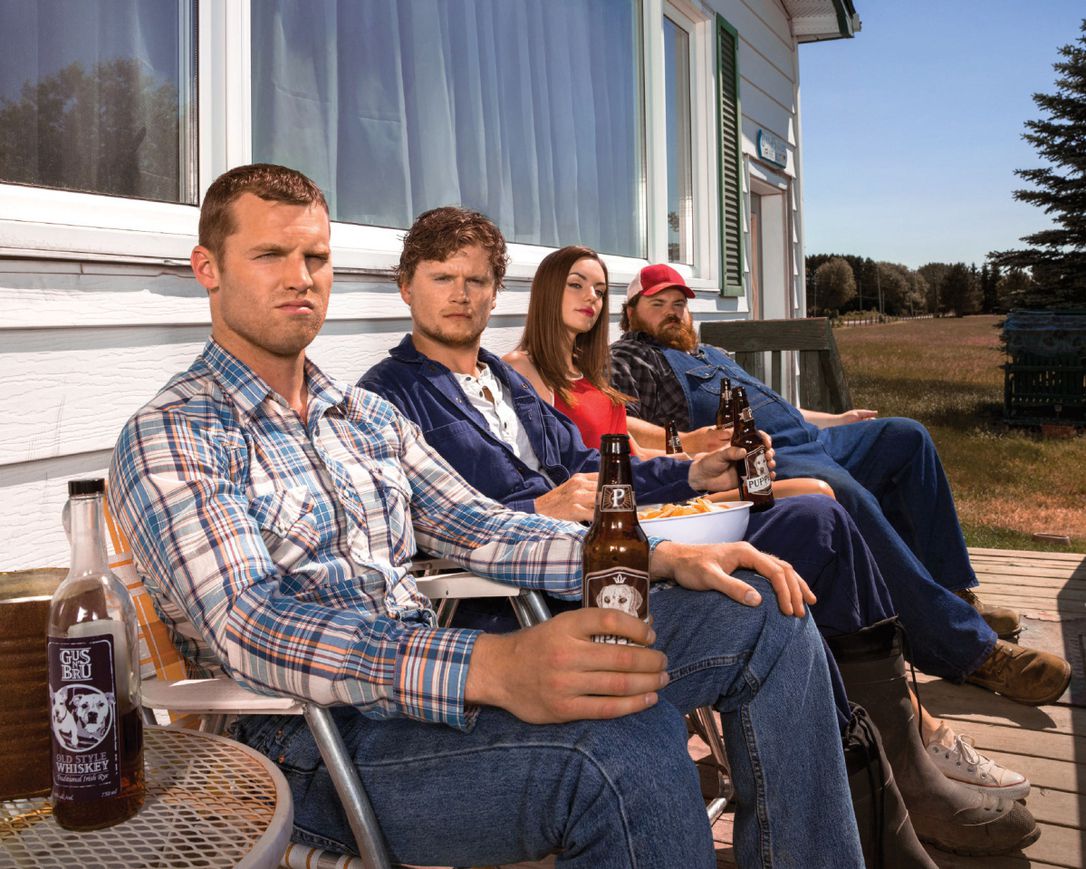 Hulu is the official and exclusive right-holder of Letterkenny in the US. Hulu has decided to bring third and fourth seasons on 27 December 2018, as per the announcement from series producer’s post on Facebook. The fourth and fifth seasons do not have any definite but it is confirmed that Hulu will be streaming those seasons.

Overall, it can be stated that Hulu is bringing the right show on its platform so that the US can see better shows. Letterkenny is a good show, and all the fans must have watched the first two seasons. So, the fans would be excited to see further seasons.