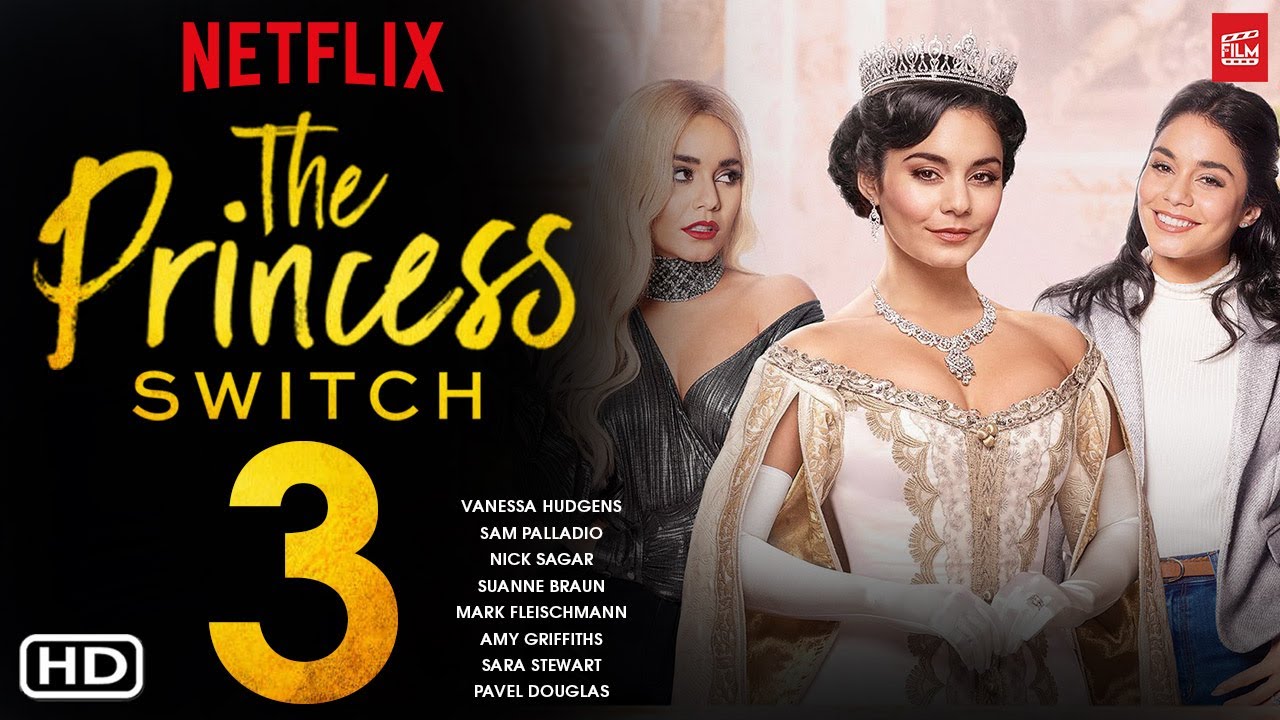 According to us, Netflix, the best OTT platform throughout the globe, has become the major reason for smile and laughter or we can say remained the only reason for smile and laughter in this lockdown period due to the pandemic as it has extremely entertained the viewers throughout the globe. It is again coming back with a new series, and you will get all information about that here.

The Princess Switch, have you heard the name of this romantic comedy film series first time or you are a fan of this film series, then we have some really great news for both category of the audience and some advice also which we would like to share with you all in this article. First, we have some great information for this series’s fans that Netflix has finally renewed this series, The Princess Switch, for the threequel.

Also Read: TNT Has Renewed ‘The Alienist’ For Season 3 On Fans Demand 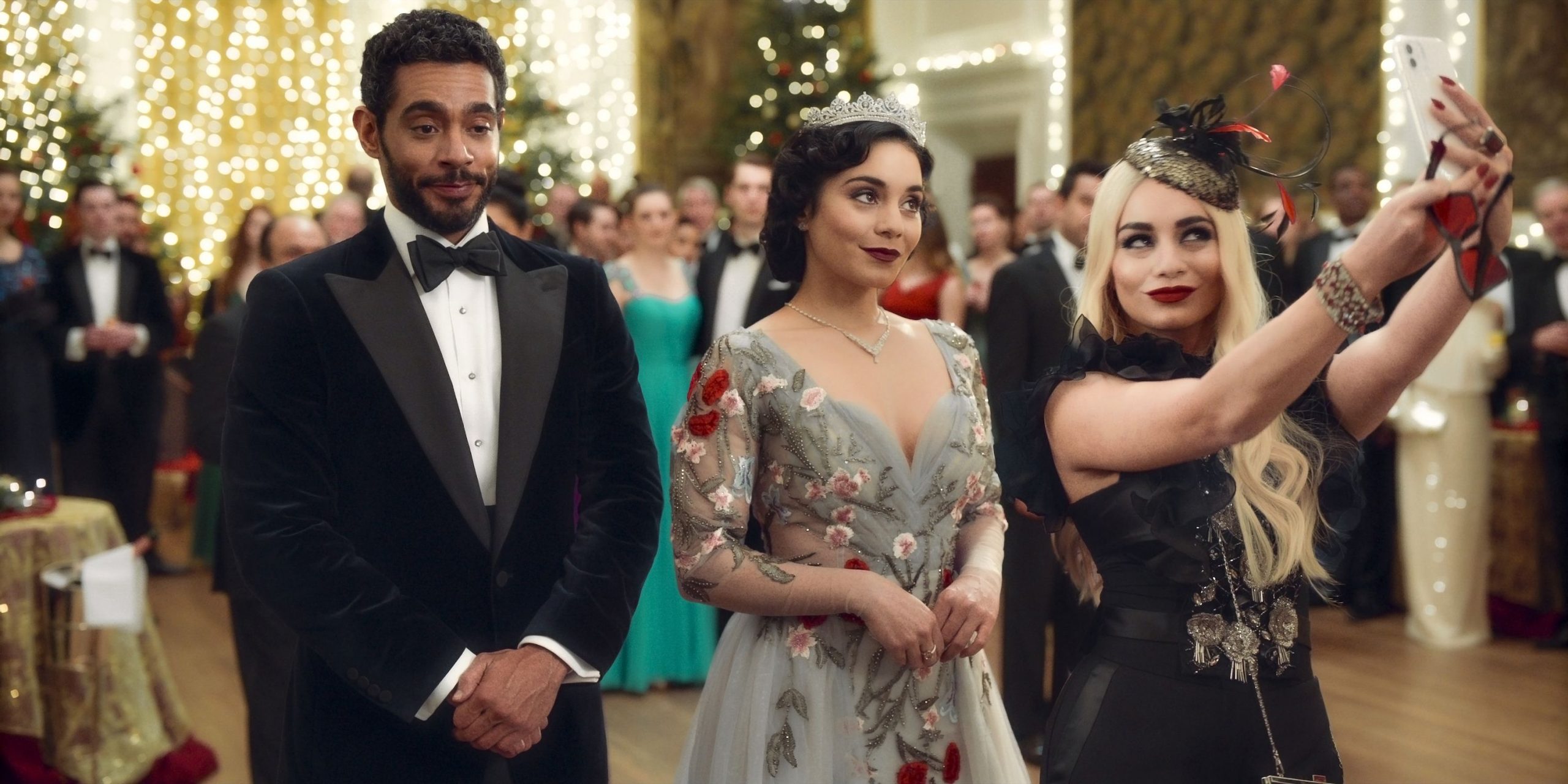 Now if you have heard the name of this film series the first time, then we would like to give you some serious advice that if you haven’t watched even a single part of this series, then you are missing out on some really great things as this is one of the best romantic comedy film series ever released on this globe. If you haven’t watched it, then you are really missing out on some great things.

So before the threequel or we can say the third part of this film series release, you must complete watching all the previous parts as it will make you laugh and happy to such a great extent that you cannot imagine. Yes, we are saying everything honestly, and with experience and the opinions of the others, we have got to know until now. 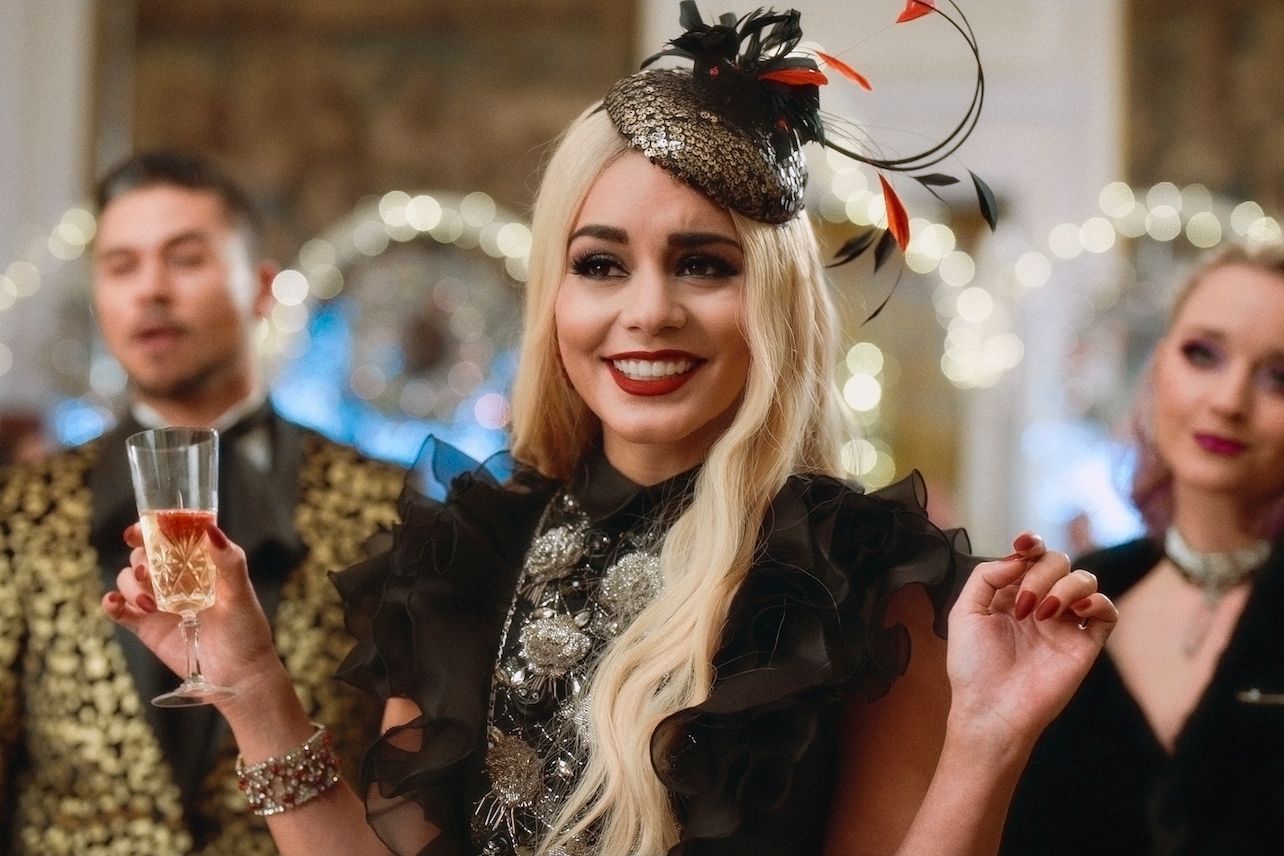 Netflix has announced that it has renewed this film series, The Princess Switch, for the third part. Even they have started with the pre-production and filming process for the threequel and but they haven’t shared an official update, So, all the fans of this series can expect that this threequel might release in summers 2021 and whenever Netflix announced the official update, we will update here.

If you are willing to know about the star cast of this film series, then we would like to share with you all that the lead actresses of this film series, Vanessa Hudgens, who was seen performing the roles of  Margret, Fiona, and Stacy, will not be coming back in the threequel to perform her role. We cannot confirm this news right now as nothing is officially announced, but we have some insights. 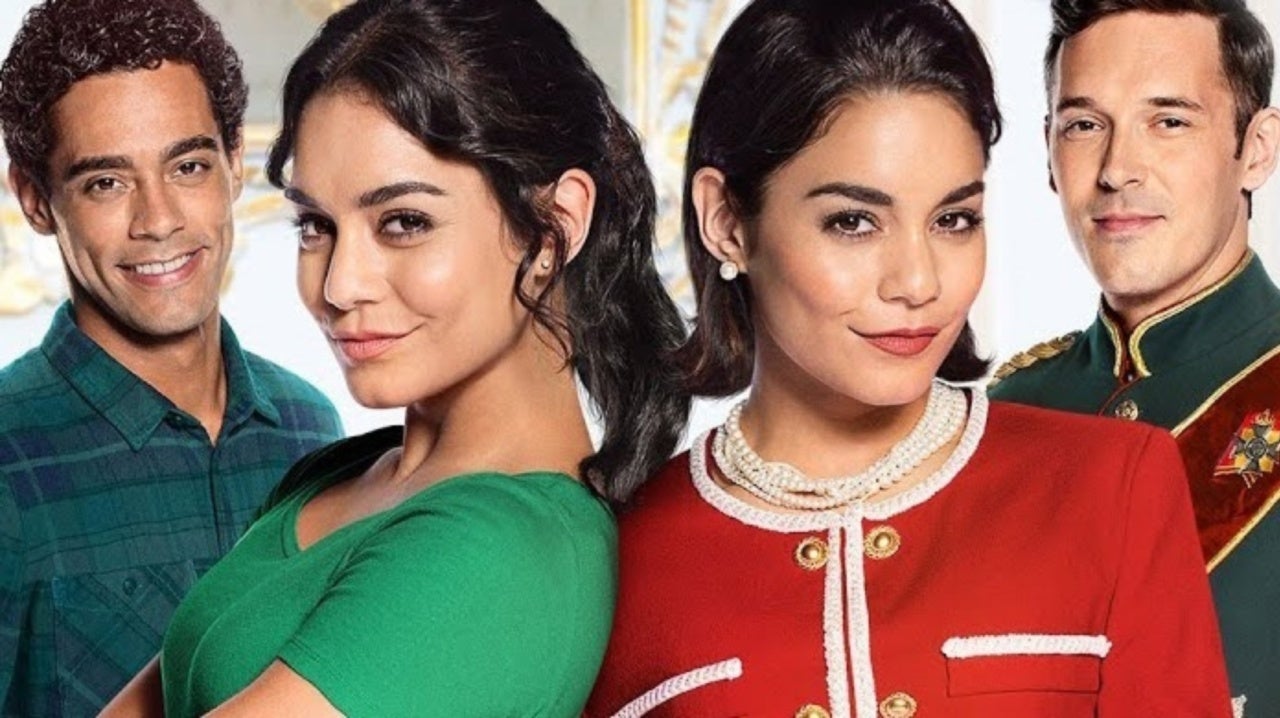 So, overall we can say that we would like to give a question mark to our statement, and as soon as the official confirmation related to this news arrives, we will share it with you all on our site. If you are a fan of this film series, we would like to advise you all to stay tuned to this site as we will be updating all the latest news on our site as soon as anything is revealed or announced.

Suanne Braun as Mrs. Donatelli, Mia Lloyd as Olivia, Florence Hall as Mindy, Ricky Norwood as Reggie, Lachlan Nieboer as Antonio, Rose McIver as Queen Amber, Mark Fleischmann as Frank, Sam Palladio as Edward, Nick Sagar as Kevin, and Ben Lamb as King Richard are some other lead actors who are part of this film and will again be seen in the threequel of this film series.