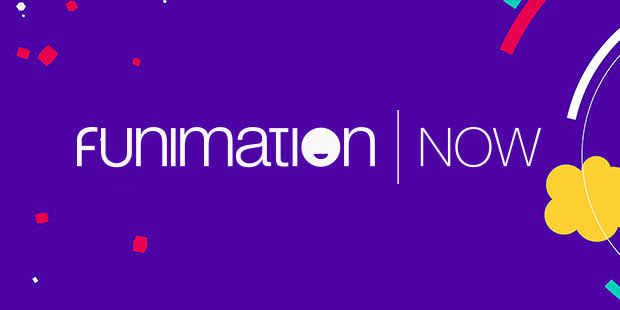 Ever since the creation of streaming platforms, watching different tv series, movies and anime have been a lot easier for the fans. FUNimation is one of the biggest platforms when it comes to streaming anime. FUNimation Entertainment has their FunimationNow app which is available for both iOS and Android. The app recently got anwith which the subscribers were able to download up to 13 episodes at a time.

It is a welcome addition to the app as there are a lot of times when one wants to see certain episodes, and you don’t have that internet connection to watch it. So, this thing comes in handy that time. The downloaded episodes will default to the language that has been set in the user’s account settings. However, Android users will be able to change the language at any time. But, the language change feature hasn’t been rolled out yet for iOS.

The FunimationNow app was launched by Funimation for, Android, iOS, Kindle, and Windows 10 devices in the United States in March 2016. The app has since made its way to the United Kingdom, Ireland, Australia, and New Zealand. The app was also launched for PlayStation 4, PlayStation 3, Amazon Fire TV Xbox One, Xbox 360 and Roku in July 2016.

The streaming service has also re-added more than 300 subtitled anime after Crunchyroll and Funimation ended their partnership. Funimation has now signed a new deal with Hulu, which will provide it with a much bigger platform. Hulu will stream some of the shows that are also on FunimationNow.