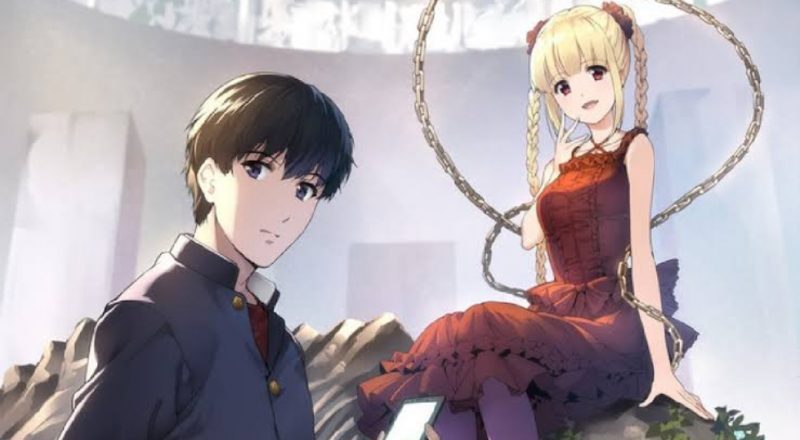 Darwin’s game is a show surrounded by the theme of dark, gory, and psychological anime. The show promises to grab the full attention of the audience from the beginning. There are some breathtaking action scenes and atmospheric themes that make it unique. Studio Nexus should give a try to convert the art of manga to anime adaptation, but still, we are not sure if this will actually come to light.

When is Darwin’s Game Season 1 update?

The date scheduled as the update is 4 of January 2020. The total number of episodes is twelve and will end by March 2020. This anime adaptation has been made from the manga series written and illustrated by Flipflops.

The main protagonist is Sudou Kaname, who gets a mysterious invitation to a mobile game. He doesn’t want to play, but out of curiosity gives a try and gets trapped in a brutal game. Everything seems to be illusional, and in order to survive, he has to do, or he will die.

Karina Shuko is the main character of the series and a member of Sunset Ravens. She has red eyes and blond hair tied in two braids and wears a dark red to dress. Shuko is never offensive to anyone and is quite friendly. She falls in love with Sudou Kaname and loses interest in all other men. Shuko could also turn into a stalker when it comes to impressing Kaname.

Shuko is not afraid of dying and says if one fears death, they should bear. She has a long history with the game, due to which her parents had got killed. Being a skillful fighter, and without the fear of death, she is a strong opponent. The weapons used by her are designed by her, too, which are wirelike.

Sudou Kaname is the protagonist, who is a high school student. Sudou later becomes the leader of Sunset Ravens clan. He is seen in a red shirt and a white hooded jacket. He is not one who kills others for no reason; however, he understands that if he wants to survive, he has to kill. Kaname tries to resort to peace usually but can act in brutal ways if needed