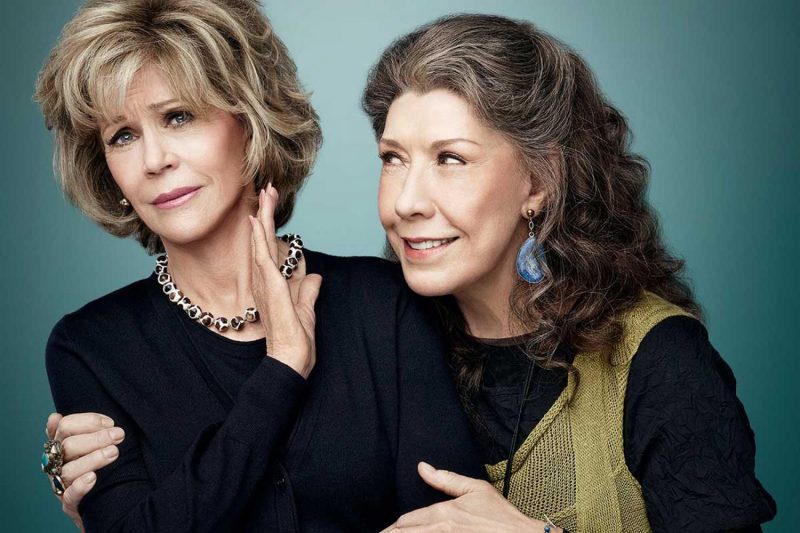 Grace and Frankie is a comedy series that is created by Marta Kauffman and Howard J. Morris for Netflix. It consists of five seasons which are all available on Netflix. The show follows Grace, who is a retired cosmetics mogul, and Frankie, a hippie art teacher, whose husbands, Robert and Sol, are successful divorce lawyers in San Diego.

Both Grace and Frankie’s lives are turned upside down when both of their husbands Robert and Sol announce that they are in love with each other and are leaving their wives. Now, the women, who have never particularly liked each other, are forced to live together and learn to unite and cope with difficulties. The cast of the show consists of the show it consists of Jane Fonda as Grace Hanson (née Purcell), Lily Tomlin as Frances “Frankie” Bergstein (née Mengela). 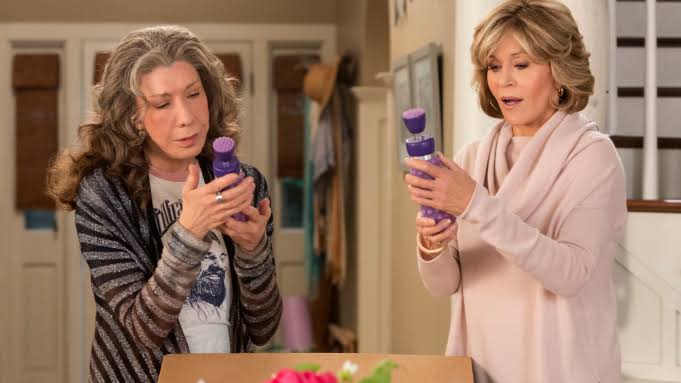 Sam Waterston as Sol Bergstein, Martin Sheen as Robert Hanson, Brooklyn Decker as Mallory Hanson, Ethan Embry as Coyote Bergstein, June Diane Raphael as Brianna Hanson, Baron Vaughn as Nwabudike “Bud” Bergstein. The show was renewed for a 6 season on 15 January 2019 and the update has already been revealed, it will be premiering on 15 January 2020.