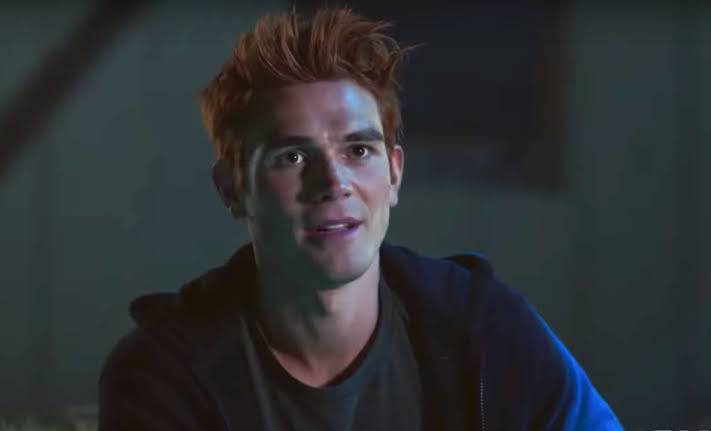 In this post, we are going to talk about Riverdale season 3 episode 9 update, where to watch, and spoilers. As we know, the show is currently into its midseason break. The last episode was the eighth episode, which was broadcasted on 12 December 2018. The previous episode featured Jughead and Archie going to Toledo. Yes, they went to meet Jughead’s mother and sister.

On top of that, Betty was doing what she has been doing, searching for the truth about Griffins and Gargoyles. However, she seemed closest than ever in the previous episode. Not to forget, Riverdale High was struck with a mass seizure among students. Additionally, we saw that Hiram involved governor in the issue, and asked to put the whole town under quarantine. So, let’s talk more about the upcoming episode ahead! 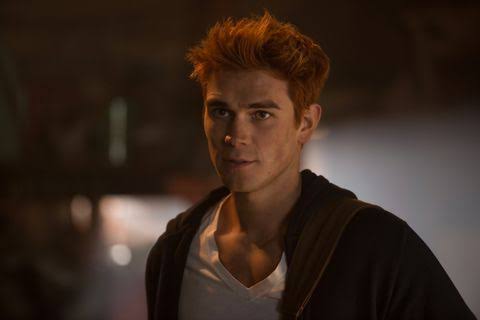 Furthermore, the show can also be streamed using The CW app, where all the CW shows are available to be watched online. Also, there are several online platforms such as Hulu, Roku, DirecTV Now where viewers can watch Riverdale by streaming The CW channel at the mentioned time.

The upcoming episode will feature what happened after the town was under quarantine. The synopsis of the show is not out yet, so, it is not clear what will be the plotline of the next episode. But, we saw that Jughead was stuck outside the town due to the quarantine of the town. Hence, we will see what does he do to enter the town, or where does he go. Take a look at the promo of the next episode!