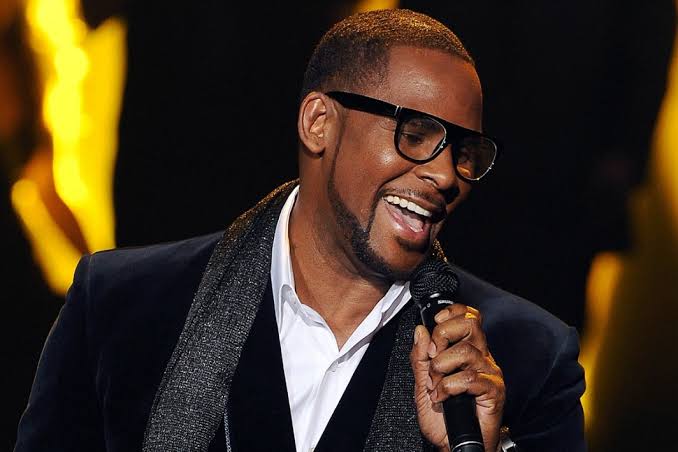 Surviving R. Kelly has shaken the internet and television both at once, as it has a lot of things which are not easy to neglect and move on. Everyone is giving out their opinions about the controversy, and it is the most beautiful scenario. As we know, Lifetime received a lot of threatening from R. Kelly’s lawyer Brian Nix.

The show was televised between 3rd and 5th January with six episodes. The show included many victims of R. Kelly’s behavior, and it was devastating how the women bared this kind of sexual exploitation. Nonetheless, we are here to discuss the response from Chance The Rapper about Surviving R. Kelly. The song which both the artists worked together is linked below, check out!

It seemed like a good man gesture, and that is how things work! Apologizing after knowing the mistake makes a man wiser. Moreover, many would say that he even discarded the arguments of many women about R. Kelly just because they were ‘black.’ Chance The Rapper also replied to that saying that it was his mistake that he spoke out about the sensitive issue by judging over race. 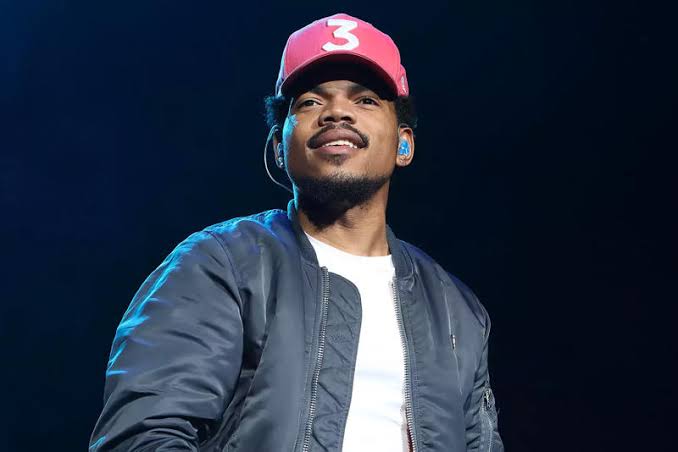 He has even said that it was his mindset and nothing else and he admitted that it was wrong. He also tweeted a video of him in an interview where he was justifying himself. Take a look at it below!

So, we are now getting significant artists commenting over the issue, and it will be a great initiative. In the past, people used to keep their mouth shut about this kind of stuff, but we are now seeing a good gesture. Lifetime’s efforts should also be appreciated as they did not cancel the show despite having legal issues. Overall, it is a step towards a better world, at least in the entertainment field!