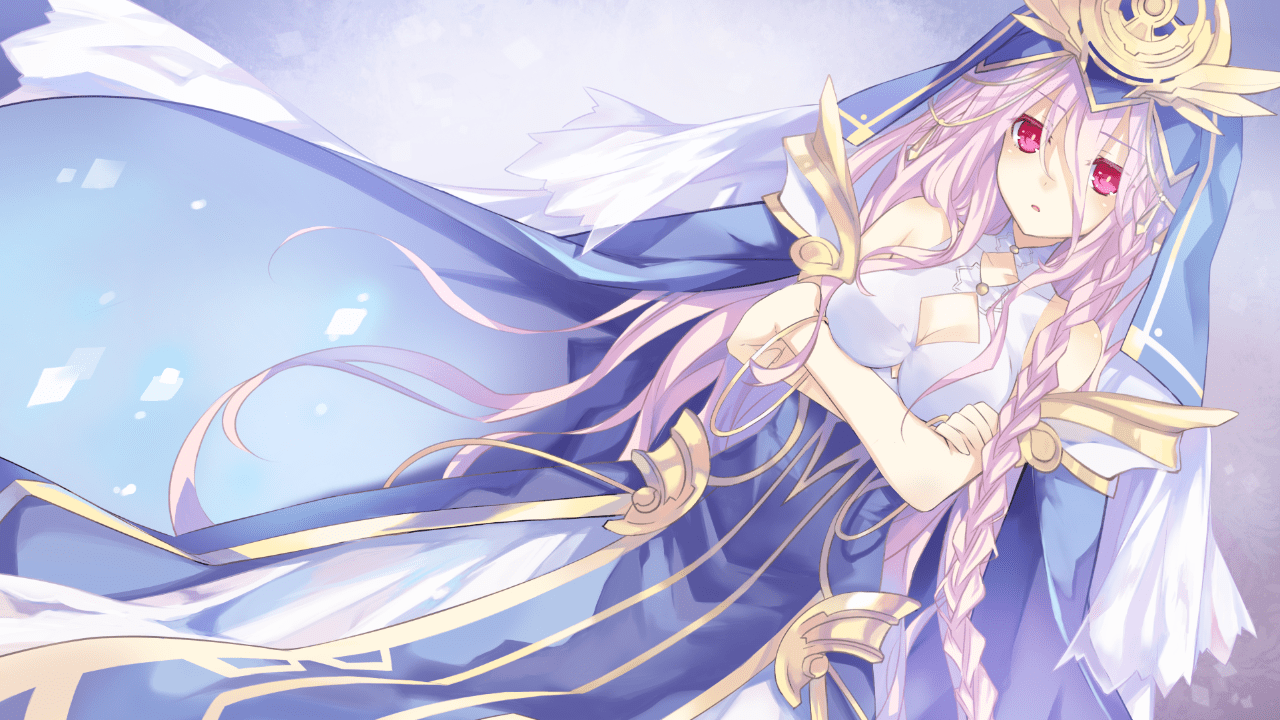 Have you ever seen a series where the male protagonist has to date the spirits that he has to defeat first? Well, of course, you have, and that’s probably why you’re reading a post about its third season right now. Date A Live is probably one of the most successful and underrated anime of the last few years but those who have watched it know that it is one of the best things out there to enjoy.

The series has a lot of action, and along with that, there is also a lot of great music in there that fans enjoy. The series, like much other anime, is based on light novels which came out in 2011. As for the anime, the fans have had to undergo an excruciatingly long wait. The anime first aired back in 2013, with season 2 coming out a year later in 2014. Since then, we didn’t really get any information on the return of the show until recently. 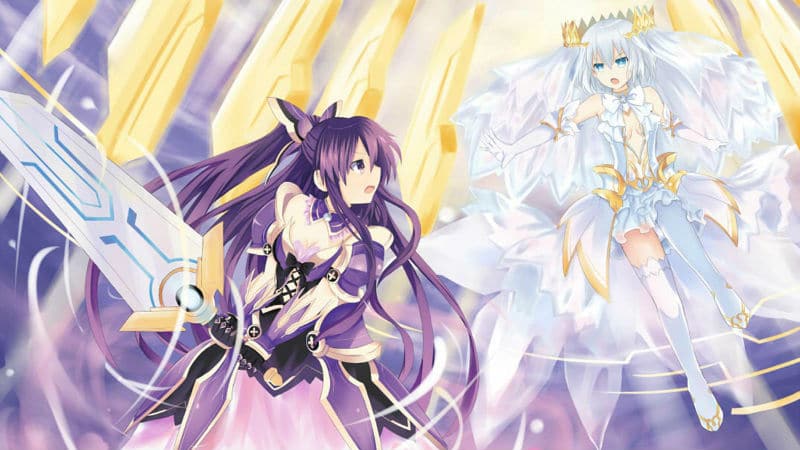 The fourth novel of the series is also under progress, which means that the show will continue even beyond season 3. There are lots of things that the fans expect from the show and those who have read the novels say that Season 3 of the show is definitely going to be one of the best in the series.