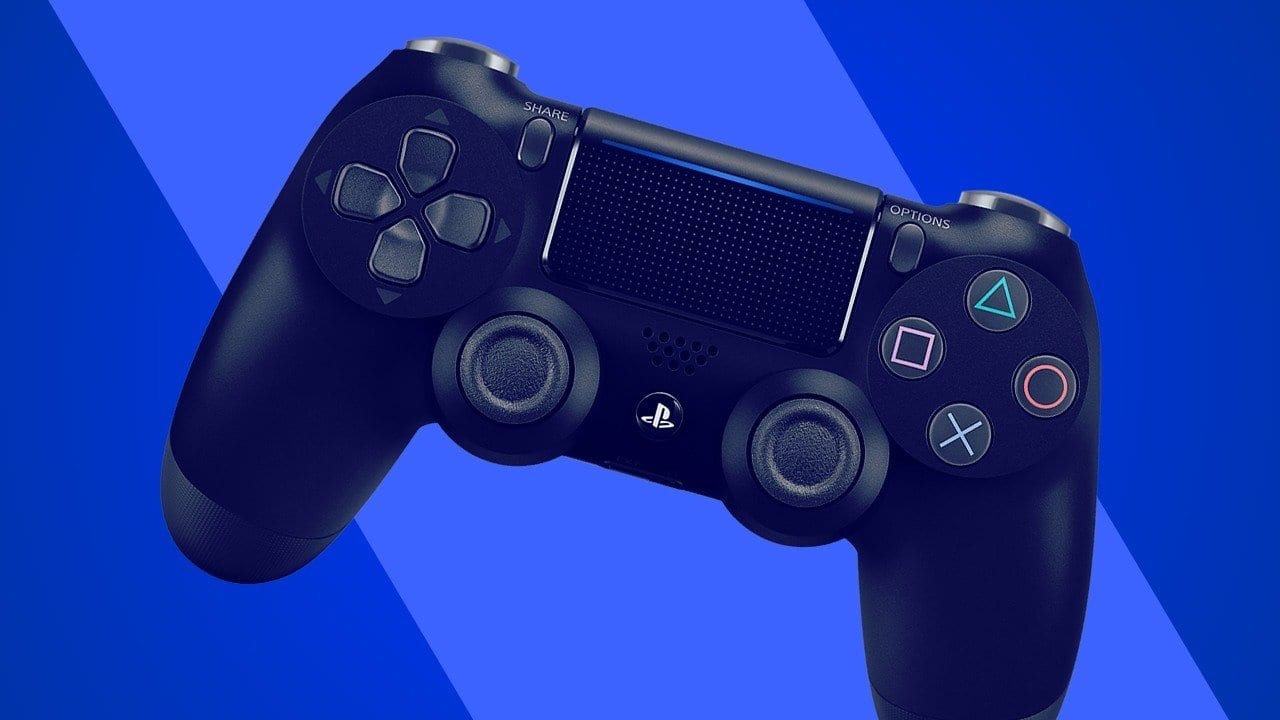 The rumors on PS5 is getting more interesting with each passing day, as more and more updates are coming out lately which seems too good to be true but, we are talking about Sony here so anything is possible. The recent update is about the addition of a feature in the next-gen console which fans missed heavily on PS4.

No doubt PS4 was an awesome console, and recently, it was revealed that the console sold over 90 million units which are an extraordinary achievement the console didn’t support backwards compatibility which was a key factor and after Xbox adding it to their console, it was time for Sony to do something about that. And that where this development arise, as according to latest reports, the upcoming Sony PS5 will support the backwards compatibility for its games. 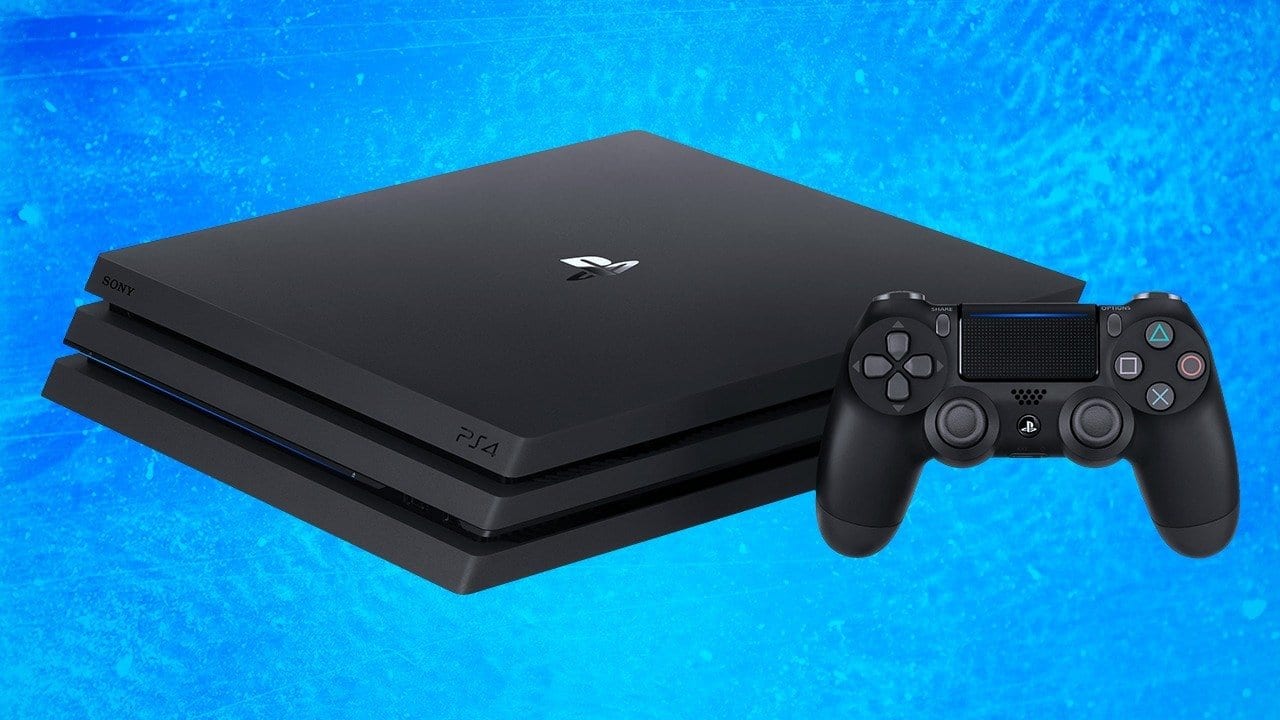 This was sort of predicted by the industry analyst, Mat Piscatella. In an interview with the GamingBolt, he said that it would be surprising for him if he found that PS5 lacks backwards compatibility with PS4 content at the time of release. He also said that it wouldn’t surprise him if both Xbox and Sony incorporates this in their next-gen consoles but, in a different way.

Also, recently Sony filed a patent according to which it seems that PS5 will indeed support backward compatibility with PS4, PS3, PS2, and PS1. But, it is always advised to wait for an official announcement. According to reports, Sony will reveal their upcoming PS5 in 2020’s E3 event and will release it either in the fall of that year or in early 2021.

For more updates on Sony PS5, stay tuned to Otakukart.