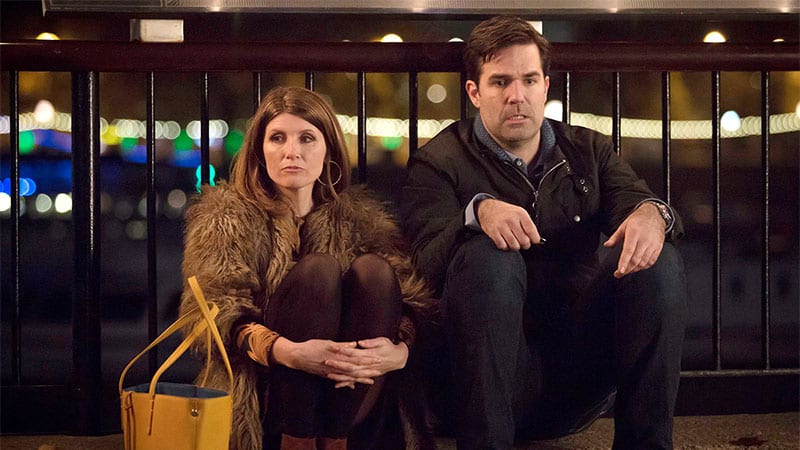 Catastrophe recently returned with a fourth season, and in this post, we’ll be talking about everything that we know about it so far. The previous season ended on a nail-biting cliffhanger.

We saw Rob was unable to repress his struggle with alcoholism, which is never a good thing, and things looked bleak. Since then, we have got no information on where the plot is headed towards. However, we do know that the ongoing season of the show is going to be about the reality of sex in a long-term relationship. In the same season, we will also bid farewell to Carrie Fisher, who passed away after filming the third season of the show. 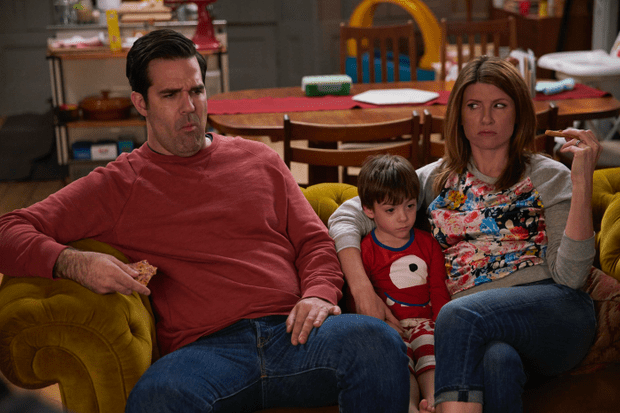 We expect Rob Delaney and Sharon Horgan to reprise their roles in the ongoing season. We will also see Mark Bonnar and Ashley Jensen return, but unfortunately, Carrie Fisher will not be a part of the show anymore. Catastrophe Season 4 will also see some interesting new additions, which includes Broadchurch star Julie Hesmondhalgh.

We will also see Sex and the City’s Chris Noth, alongside Michaela Watkins (Casual). Comedian David Alan Grier is also expected to be in the upcoming season of Catastrophe, and along with him, Nat Faxon (Friends from College) and Brian Gleeson (Love/Hate) will also be there.