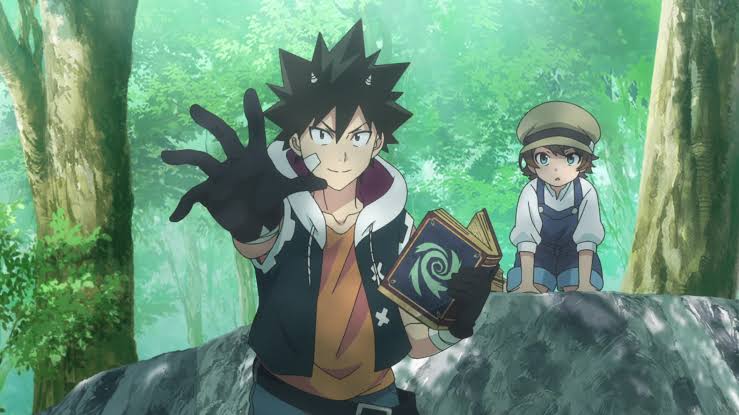 The anime is produced by Lerche Studios and it falls under the Action, Adventure, Fantasy, and Magic genre. We have a detailed summary of episode 15 of Radiant Season2, as well as the preview. This anime releases its new episode every Wednesday at 7:25 PM JST in Japan.

Here is the summary for the upcoming episode, “The battle grows fiercer. Because the device that negates Fantasia, the Knights-sorcerers face a serious crisis. Seth hurries to the battlefield, but he is called out by Dragunov. They now face each other in a fateful showdown.”

As usual, we will be adding details on where to watch Radiant anime online and on official platforms. You will be able to watch Radiant Season 2 Episode 15 online on Crunchyroll (for the USA and Europe), AnimeLab (For the New Zealand and Australia), and FUNimation (North America).

You can also stream it for free on various streaming platforms, but we highly advise you to stream it on the official platforms only. This is will support the creators of the show and will result in more seasons of your said favorite anime.