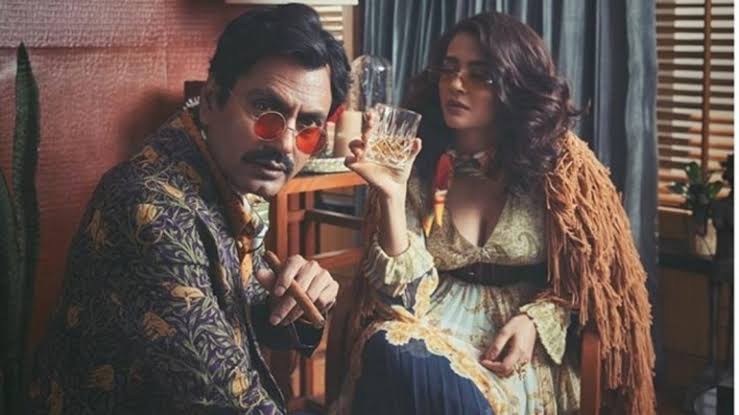 Sacred Games is one of the most loved shows in India, and also the most viewed Netflix shows coming out of India. Therefore, fans have a lot of expectations from the show, and everyone is waiting for the show to deliver. The first season came out of nowhere and brought a new dawn in the nations of theatres where web series were not mainstream. So, we will be talking about Sacred Games season 3 ahead, although it will involve spoilers, hence, stay aware and be away from spoilers if the spoilers bother you.

The show struck the audience so hard that the web series culture became rampant and everyone was talking about more shows like Sacred Games, and Mirzapur totally took the already set stage of Sacred Games to grow! Nonetheless, the moment the viewers completed Sacred Games season 1, they wanted to see a second season, because the first season had a cliffhanger ending.

Everyone wanted to know what would happen to the city, as Ganesh Gaitonde was threatening for severe consequences if Sartaj Singh was not able to save the city. The second season came out on 15 August 2019, and it completed the whole book which the show is based on. Which means, all the characters are already explored, and we saw several deaths during the past two seasons.

But still, the show had cliffhanger attached to the second season, which again raises questions whether there will be another season or not. Well, we are not quite sure whether Netflix has plans for it or not, but we need to know whether Sartaj Singh saved the city or not. We know he must have, but we need to know how.

Is Sacred Games Renewed For Season 3?

We have already heard earlier that the show would have 32 episodes in 4 seasons, but suddenly Saif Ali Khan, as well as Varun Grover are saying that the second season is the last. Well, it looks like the gangster drama was meant to last longer, but the novel of Vikram Chandra has no more content for the story to go ahead. Therefore, showrunner Vikramaditya Motwane had said that they will ‘make things up’ if Netflix wants them to.

It would not be a new thing whatsoever, as many shows have continued beyond their source material, like The Handmaid’s Tale, which completed the book it is based on in its first season. Additionally, Sacred Games has changed several points, which are different from the book, so it would not be a surprise if they continue ahead!

There is no such announcement made out yet about the third season, which is strange as it has been a long time since the second season was released. However, we are not at all believing that the waiting period is hinting towards a cancellation, as Netflix would not wait this much before cancelling a show. However, everything depends on Netflix’s official announcement, although the cliffhanger ending could not be the end of such a show!