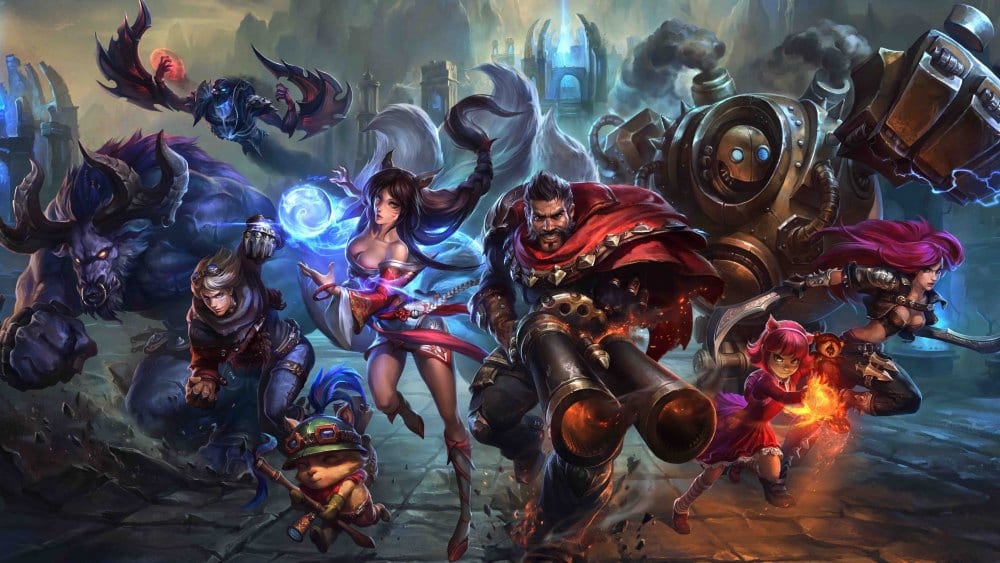 League of Legends is all set to host its Mid-Season Invitational in Vietnam and Taiwan. This will help bring one of the most competitive video games to mainland Southeast Asia. This is the first time that live marquee events to Southeast Asia are being brought by Riot Games who has an announcement of their plans on Monday. Previously, MSIs have been held in Brazil, China, and Tallahassee, Florida. The key details of the events are given below:

The play-in stage will be held in Hanoi from May 1-7, the group stage in Ho Chi Minh City from May 10-14, and the semifinals and finals in Taipei from May 17-19. It is the MSI that pits the top teams from each of game’s 13 regional leagues. This time, the Vietnamese Championship Series has luckily won the privilege as one of those competitive regions. And to be quite honest, the Vietnamese teams have done exceedingly well on the international platform.

And if you talk about Taiwan, it has been an esports power in Southeast Asia for years now. In 2012, the Taipei Assassins won the LoL World Championship. They are the last team from outside South Korea or China to win an MSI or World Championship, in history.

If we were to talk about the last year, MSI play-in and group stages were held in Adlershof, Germany. The semifinals and finals were held in Paris. The total prize pool for the 2018 MSI was $1,370,520.

And if you are living under a rock, the League of Legends is a multiplayer online battle arena video game. It is developed and published by Riot Games for Microsoft Windows and macOS. It was first released in 2009.