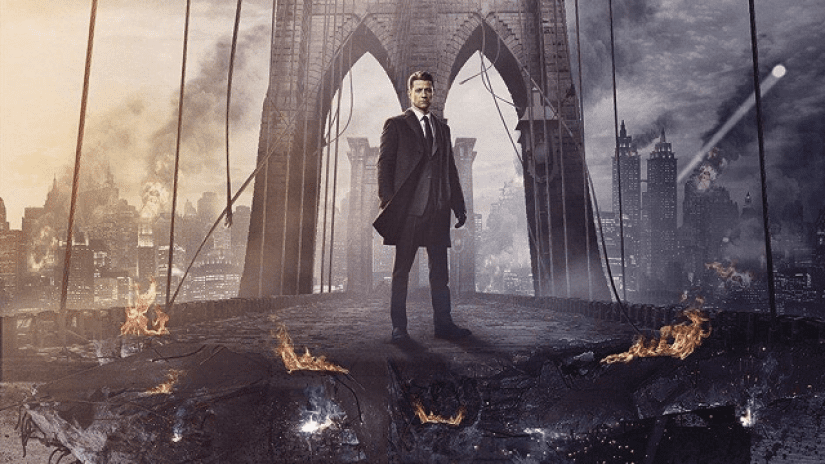 In this post, we are going to talk about Gotham season 5 episode 6 where to watch, and spoilers. But before talking about the next season, I would like to talk about what happened previously to stay in the loop. We saw that Penguin and Gordon were together finding the person who devastated Gotham with the bombing.

Afterward, we saw Selina finally found Jeremiah, and it seemed liked she killed him. In the last episode, we saw that a military team came in to aid the destroyed Gotham city, led by Eduardo Dorrance. Also, we along with Nygma learned that the rocket that creates the chaos was launched by himself. So, let’s talk more about the next episode!

The show can also be streamed on the FOX app, which provides all the FOX shows to be streamed online by just logging in using existing cable TV subscription details. Furthermore, there are several online streaming service providers such as Roku, Sling, DirecTV Now where viewers can watch Gotham by streaming FOX channel at the mentioned time.

The next episode will feature Gordon trying to gather a team to protect Gotham city against Eduardo Dorrance and his force. On top of that, we will see Lee Thompkins again, and that will provoke Barbara to give news to Gordon which will have a huge impact on his life. Moreover, Selina and Penguin will try to win over villain Magpie. Take a look at the trailer of the next episode below!