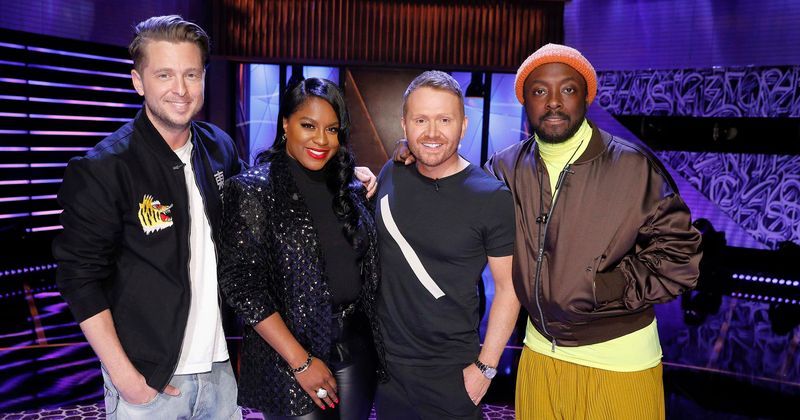 The American songwriting competition, Songland, will be returning with its second season, and fans of the show are extremely excited to see what the upcoming installment has in store for them. A lot of rumors and speculations regarding the forthcoming season have surfaced up, and we have gathered all the recent updates and information regarding the show, so here is everything you need to know about the upcoming Songland Season 2.

How was the reception of Songland?

According to the latest rumors, the upcoming season will be pretty interesting, and a lot of new talented competitors are expected to participate. Created by David A. Stewart, the show made its debut in May 2019 on NBC, and it performed quite well and was well received by the audiences as well as the critics who praised the overall direction of the show. According to the recent stats report, the first season of Songland got an average rating of 0.83 in the demographic range of 18-49, and it attracted a total viewership of over 4.01 million.

What will happen in Songland Season 2?

Considering the success of the first season, NBC decided to give it the green light for its second season, that status of which they officially revealed on 10th September 2019. The show has been a massive platform for the songwriters who had the chance to showcase their talent in front of the world, and it has achieved in discovering some great composers who remained hidden because of the lack of an opportunity. It also enables the viewers to get a deep insight into the creative process to get an idea of what happens in the background. The selected contestants get an invaluable opportunity to work with a famous recording artist and the producers to release their song.

The show has produced some of the great composers which otherwise would have remained hidden, and it has already produced six songs that have shattered the records of iTunes music charts. The list includes ‘Greenlight’ by Jonas Brothers, ‘Better Luck Next Time’ by Kelsea Ballerini, ‘Be Nice’ by Black Eyed Peas, Macklemore featuring IRO’s ‘Shadow Leona Lewis,’ ‘Solo Quero’ by Juan Magan and Cali y El Dandee, and ‘We Need Love’ by John Legend.

According to the recent rumors, the upcoming season might have a different procedure to select the winner, and the idea of multiple winners can be incorporated too. Apart from the original mentors, it is rumored that Maroon 5’s Adam Levine would be joining the team as well. Also, the season is teased to continue with any kind of delay or mid-season hiatus, but take all of it with a pinch of salt as nothing concrete is revealed yet.

*record scratch* #Songland is back for Season 2 April 13 on @NBC! pic.twitter.com/w2opZQ3MhY

What is Songland 2 update

Songland Season 2 will be released on 13th April 2020. The forthcoming season of Songland is expected to feature a total of 11 episodes.