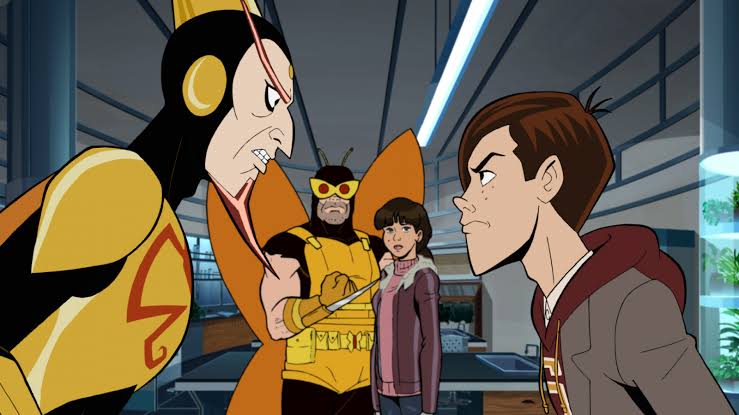 The Venture Bros. started airing on Adult Swim back in 2003 and the first full season started to air in 2004. It has been over a decade since and there have been only seven seasons of the show. The show has a very loyal fanbase and it is mainly due to the detailed world and huge cast of the show. It was initially believed that it would be a spoof on Jonny Quest and the other cartoons of the 1960s/1970s.

The seventh season of the show explained the fate of Jonas Venture and what happened all those years ago on the movie night on Garguntau-1. These were all callbacks to the first season of the show. The new season will also explore the past of several characters. 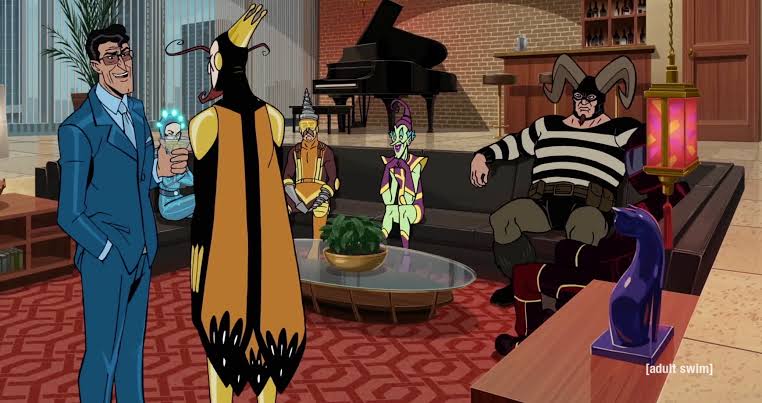 The show takes a lot of time usually to release a new season. The Venture Bros is the work of Jackson Publick and Doc Hammer. The vast majority of the series is created entirely by them. Both Publick and Hammer write and develop every episode until season 7. In the seventh season, Publick was the sole director.

The majority of the animation is done overseas. The editing is handled by Publick and Hammer. The two also voice a lot of characters themselves. Back at the San Diego Comic-Con 2018, Publick confirmed that the work on the eighth season had already begun. The Venture Bros averages one season every two or three years.

This means it’s likely to still be some time before season 8 hits the airwaves. Adult Swim also hasn’t made any official announcements for when they expect to air The Venture Bros. season 8. If we go by rumors about that The Venture Bros the soonest season 8 could air would be 2020, with 2021 being an even safer bet.