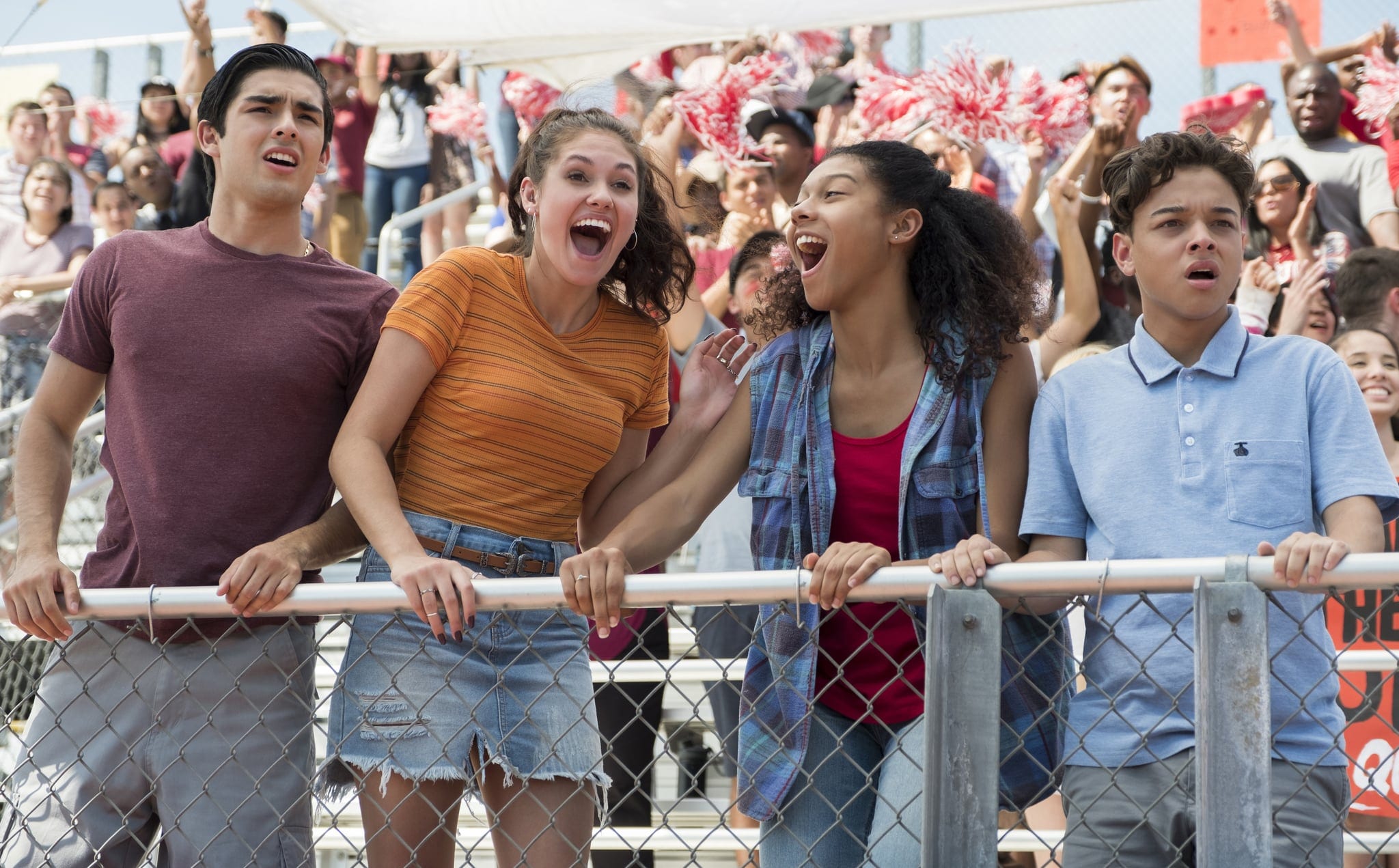 There are a few shows out there that when you finish watching them, you just know that there’s going to be more to it. When On My Block Season 1 aired its finale, and it ended on a serious cliffhanger, people knew that they wanted more of this show.

There’s no way that the series would just end with the characters’ life hanging by a thread. Knowing that the show has become a success, Netflix decided to renew it for a second season, and that’s exactly what we will be talking about in this post. Be warned though; this post may have a bunch of spoilers.

If you haven’t watched the first season of the show, I highly recommend that you do so before we continue with this post. However, if don’t mind a bunch of spoilers, then we can just go right ahead. 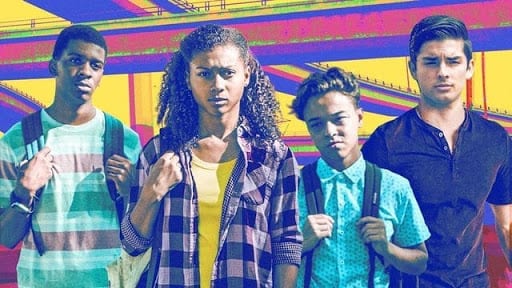 On My Block Season 2 ended as our characters Ruby and Olivia met gruesome fates when they were shot. It seemed as though they wouldn’t make it, and that’s exactly where the show’s first season concluded.

We expect the second season of On My Block to pick up from right there. Season 2 of the show was announced shortly after the first one had aired. We got an announcement for it in April 2018. As we moved forward, we got a video from the cast of the show in October 2018 which suggested that the production of the show had already begun at this point.

Soon after, we got a confirmation from the cast that clearly implied that filming for On My Block Season 2 was now over.

I love these people!
I love our show!
I love all y’all patiently waiting!!!
WE SEE YOU!!!! 💋
it’ll be worth the wait 😉
God is good! 🙌🏽🙌🏽🙌🏽#OnMyBlock @TheSierraCapri pic.twitter.com/eF9VOySOD1

Add about two months of post-production time on top of that, and we get to January 2019. This certainly means that there isn’t long left for the show to return now. If we had to guess, the perfect time for On My Block to return this year would be March or April. It seems that there won’t be much delay in the show’s release schedule when compared to last year, after all.

Trailer for the first season of the show dropped in January last year. We think that we’ll get a trailer for season 2 around a similar time. The second season of the show is also supposed to have about ten episodes, so you should all be excited! As far as Ruby goes, it seems she’ll survive because that’s what the creators have hinted towards.