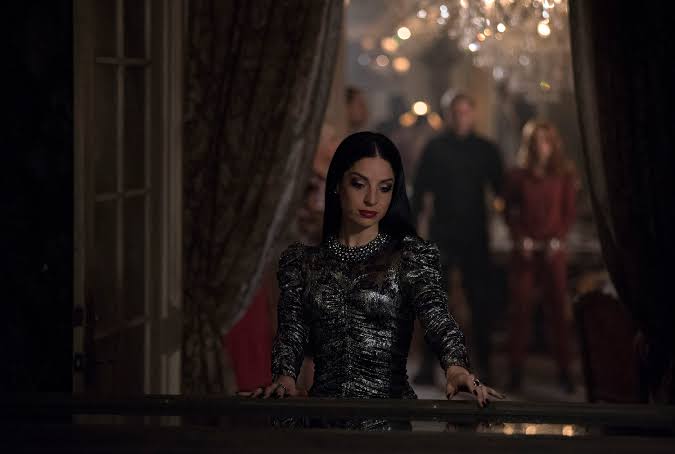 In this post, we are going to talk about Shadowhunters season 3 episode 11 update, where to watch, and spoilers. As we know that the show took a long midseason break, as the previous episode was released in May of the last year. We are close to completing a year since we last saw the show on TV, but we are soon going to see the show again. But before talking about the next episode, let’s take a quick recap of the midseason finale. Those who have not watched it and do not want it to get spoilers should skip the next paragraph.

The midseason finale featured Clary agreeing to revive Valentine although it was not her first choice, although it was just to avoid the execution. But things went out of control which forced her to kill her father! On the other side, Clary and Simon had to work together and stop the greater demon from reviving Jonathan. Although their mission failed, and an explosion followed after which there were no whereabouts of Lilith, Clary and her brother. But then we heard Jace saying to Simon that he killed Clary. So, let’s talk more about the next episode ahead!

The show is also available on the Freeform app, which is the easiest and cost-effective way to watch any of the Freeform shows. Additionally, there are several online streaming service providers where viewers can stream Freeform channel online to watch Shadowhunters at the mentioned time.

The upcoming episode will feature everyone feeling the loss of Clary and nobody could believe that she is no more. Although we know that she would be back somehow, it would be interesting to see what actually happened to her and how does she come back. Apart from that, we are thrilled to see Jonathan returning, as the characters will have to face the demon and deal with the loss of Clary. Take a look at the trailer of the next episode!