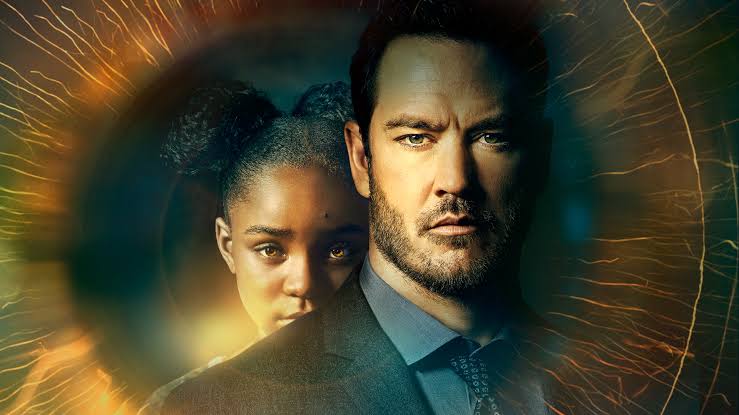 In this post, we are going to talk about The Passage season 1 episode 7 update, where to watch, and spoilers. But before that, we are going to discuss the previous episode to stay in the loop. This article will be full of spoilers so those who do not want spoilers of the previous and the upcoming episode should skip to update and streaming part of the article!

The previous episode featured Amy and Brad stuck in an elevator, and Amy suddenly screamed. Brad asked the reason behind it but he then promised that he would keep her telepathic abilities and the scream a secret! Afterward, Amy unexpected volunteered to help find Winston, and Brad accompanied her. She took the team to the local water pumping station where Winston could be hiding. Soon, Winston tried to attack Amy but Brad killed Winston and saved her. So, let’s talk more about the next episode ahead!

The show can also be streamed online on the FOX app using existing cable TV subscription details to log in. Also, there are several online streaming service providers such as Roku, Sling, DirecTV Now where viewers can stream The Passage by watching FOX channel at the mentioned time.

The upcoming episode will feature Brad and Lila trying to save Amy as they flashback in their history. Furthermore, we will see Horace Guilder getting full power to handle Project NOAH and then he will have no restrictions to do his evil work. Apart from that, the relation between Amy and Carter is supposed to grow while Carter prepares her for Fanning’s plan. Take a look at the trailer of the next episode below!