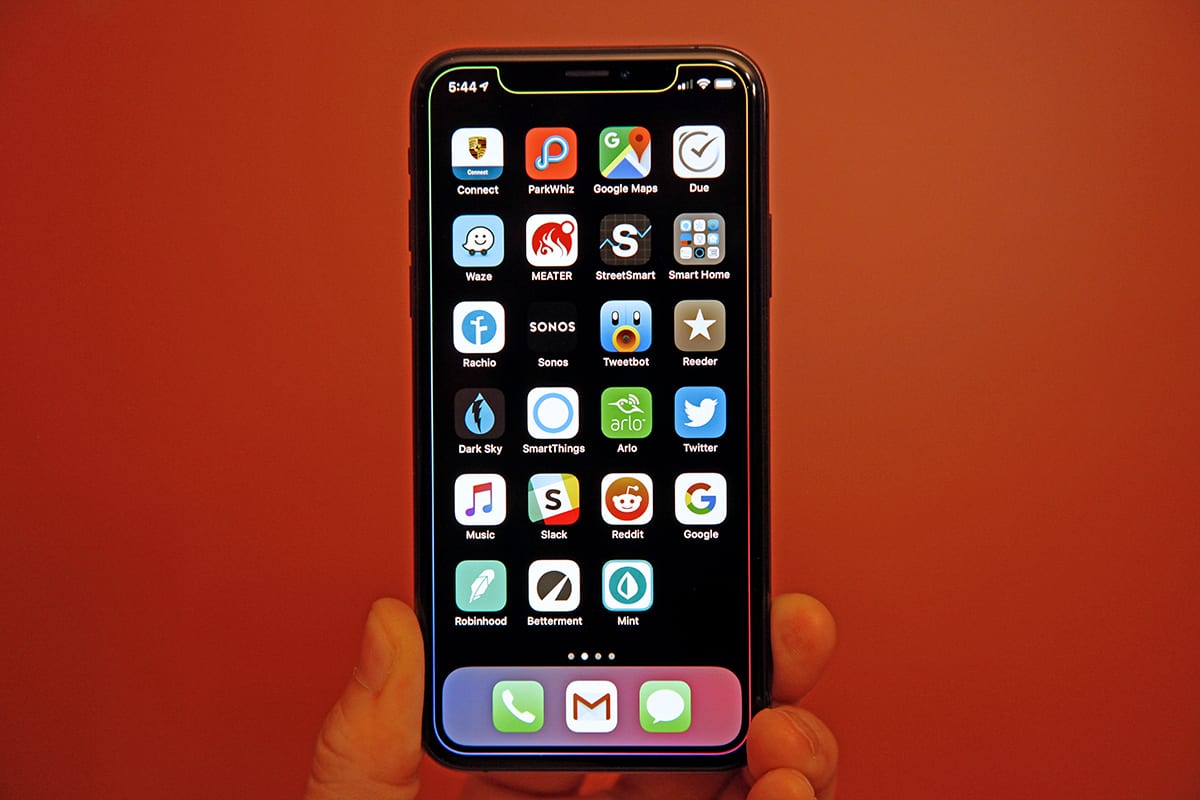 iOS 13 is the next majorthat will come out for Apple’s iPhone and iPad operating system. Theis most likely a going to be unveiled in summer 2019, and it will roll out officially in the autumn. Apple has been very predictive with their schedule of releasing the updates. So, if we assume that Apple isn’t going to deviate from its regular schedule then in June we will see the demonstration of iOS 13 at WWDC 2019.

Then after the demo, an iOS 13 beta will be released which will be available to the app developers only. Around July 2019, the public beta should be out, and it will be available for everyone who has signed up. We will get more betas before Apple finally decide to launch the finished version. The final version should be released in September 2019.

Now moving to the list of devices which will be able to support it. Right now the following devices are running iOS 12: